Rasa - Head of Iran’s Hajj and Pilgrimage Organization Saeed Ohadi is in Saudi Arabia for talks on efforts to facilitate travels of Iranian nationals to the Arab country during this year’s Hajj season. 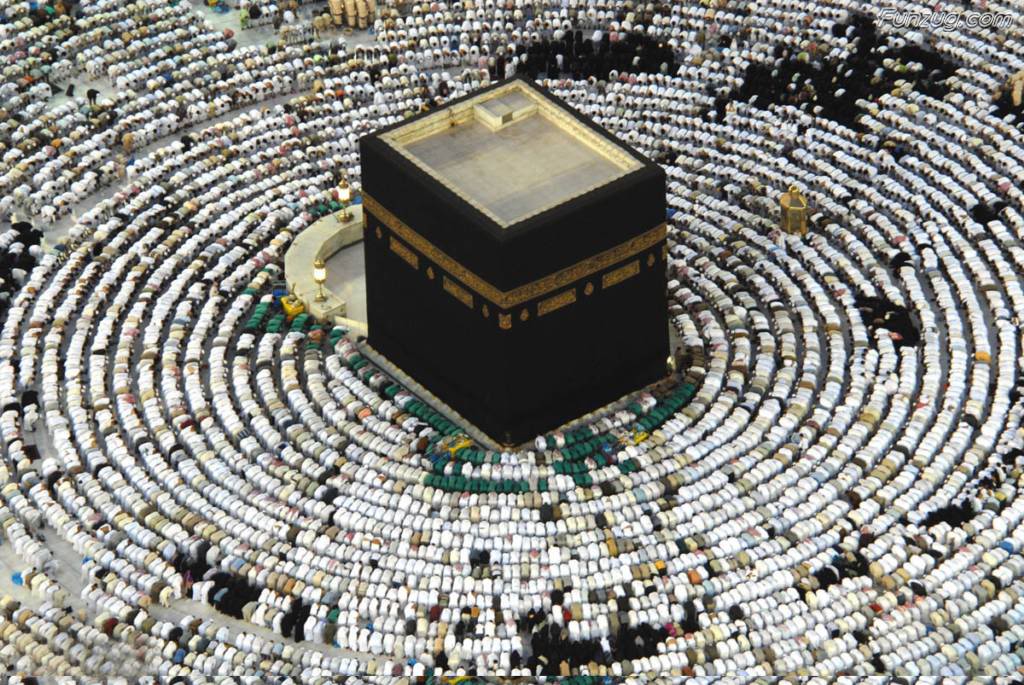 RNA - Heading a high-ranking delegation, Ohadi left Tehran for Saudi Arabia on Tuesday at the invitation of Saudi Hajj officials.

The two sides plan to hold a meeting on Thursday about the latest efforts to ensure Iranian pilgrims’ participation in this year’s Hajj (annual Islamic pilgrimage to Mecca).

Speaking to the Tasnim News Agency earlier last week, Ohadi said Saudi officials had invited the Iranian delegation for talks on new agreements and memorandums of understanding (MoUs) on the upcoming Hajj.

“Based on the Saudi invitation, we will hold a meeting on April 14 with the (Arab) country’s Hajj Minister (Bandar Al Hajjar) on Hajj pilgrimage,” he said at the time.

“The meeting on April 14 will be held after Saudi Arabia’s 3-month delay in signing of an MoU,” Ohadi added.

In late March Ohadi had censured Saudi Hajj authorities for declining to issue visas for members of the Iranian delegation tasked with facilitating affairs related to the upcoming Hajj pilgrimage.

Tehran had been trying to contact Saudi Hajj authorities for arranging a meeting for talks about Iranians’ possible religious visit to the kingdom for this year’s Hajj season, irrespective of political disputes had said.

Iran insists that the safety of travelers to Saudi Arabia must be ensured, given the disaster in Mina that killed many Iranian pilgrims in the previous Hajj pilgrimage.

More than 460 Iranians were among the thousands of pilgrims who died on September 24, 2015, in a crush in Mina, near Mecca, during the Hajj pilgrimage.

The incident marked the worst ever tragedy during Hajj.

Tags: Mina Hajj Saudi Arabia
Short Link rasanews.ir/200154
Share
0
Please type in your comments in English.
The comments that contain insults or libel to individuals, ethnicities, or contradictions with the laws of the country and religious teachings will not be disclosed