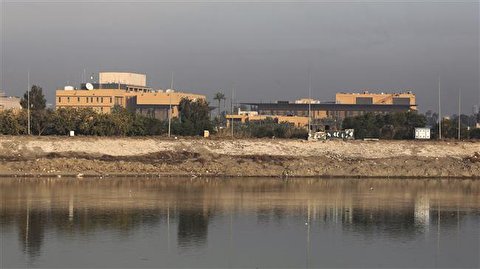 Multiple rockets hit a US military base near the country's embassy in Iraq's capital early Sunday, an American military source said, the 19th attack against US positions in the country since late October. 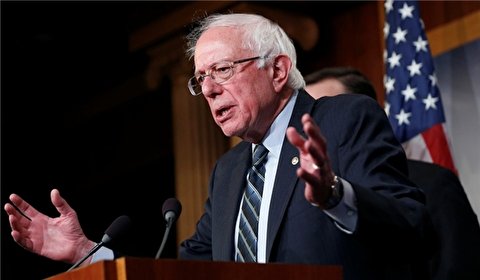 The Israeli lobby in the US has reportedly waged a huge campaign against Democratic Party’s leading 2020 presidential contender Bernie Sanders in a bid to prevent him from winning the nomination of the party for the November’s presidential election. 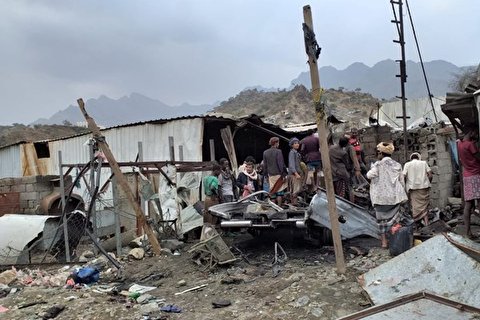 At least 30 civilians have been killed and many others injured in fresh air raids conducted by Saudi warplanes on Yemen's Northern Jawf Province, Yemeni media reported. 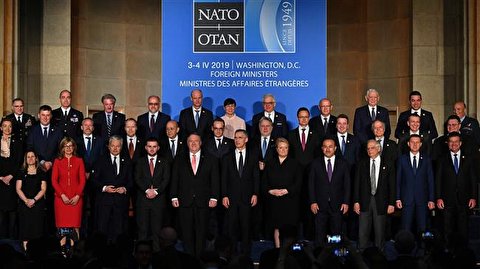 NATO vowed to expand its training operations in Iraq, paused last month after the US assassination of a top Iranian general. With growing anger in the country over foreign meddling, Baghdad is reluctant to OK the plan. 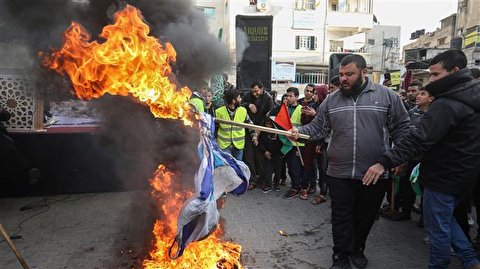 A court in Bahrain has sentenced a young man to three years in jail on charges of torching the Israeli flag during a gathering in support of the Palestinians, amid increasing normalization of diplomatic ties between the Tel Aviv regime and Persian Gulf Arab countries. 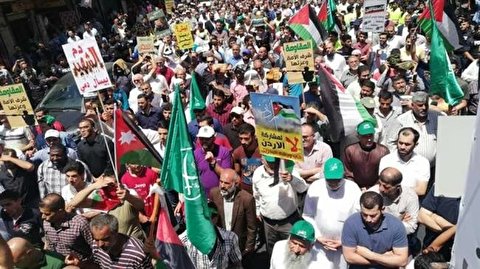 Thousands of Jordanians rallied for the third week in the Jordanian capital of Amman against the US President Donald Trump's Middle East peace plan, known as the “Deal of the Century”. 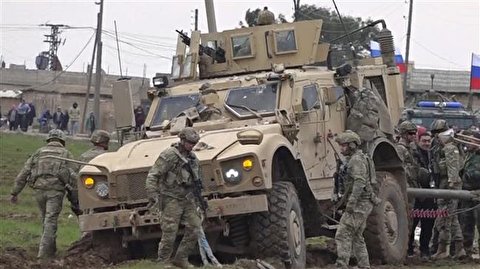 US troops occupying parts of northeastern Syria have come under increasing pressure as Russia and Syria step up their military presence in the region, according to the New York Times. 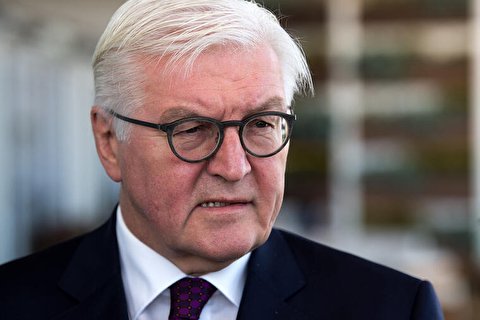 During his opening speech at the 56th Munich Security Conference on Friday, German President Frank-Walter Steinmeier slammed US President Donald Trump’s “America First” foreign policy approach, arguing that the US now puts its own interests first at the expense of its “closest allies”. 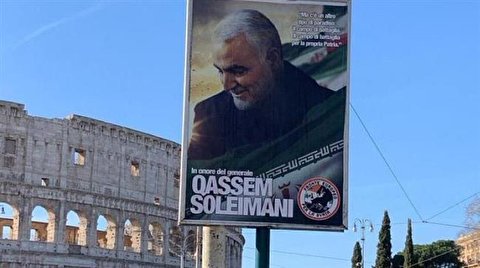 A European group has launched a remembrance campaign across Italy for Iranian Lieutenant General Qassem Soleimani who was assassinated by US forces in Iraq in January. 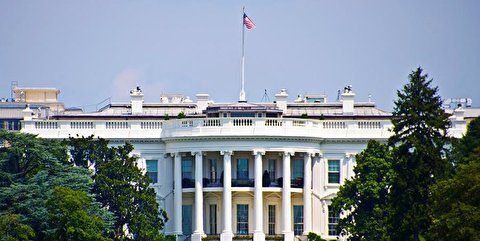 The White House says President Donald Trump ordered the strike that assassinated top Iranian General Qassem Soleimani last month to respond to past attacks, contradicting Trump’s claim that he acted in response to "an imminent threat". 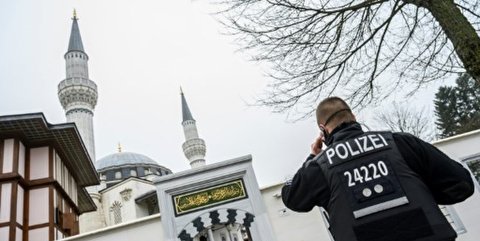 German police have dismantled a far-right terrorist group that was planning to attack Muslims, asylum seekers and politicians, arresting 12 suspects, including one of its own officers. 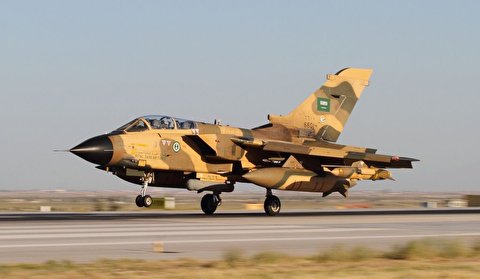 Yemeni army forces shot down a fighter jet belonging to the Saudi-led military coalition in retaliation for the alliance’s military aggression against their conflict-stricken country. 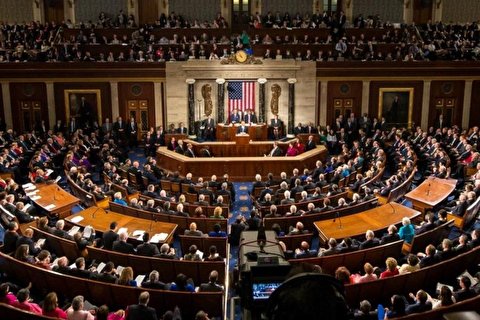 The US Senate’s vote to curb President Donald Trump’s power to attack Iran without congressional approval shows that both chambers in Congress are finding a strong political will to resist Washington’s move toward engaging in a war with the Islamic Republic, says an American political commentator. 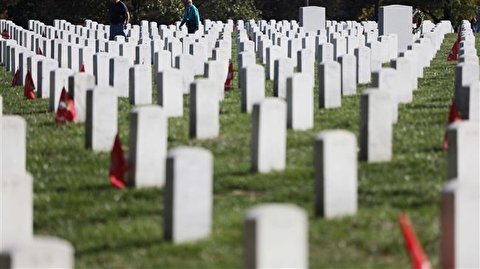 Suicide rates vary across industries and occupations, but workers in mining and oil and gas extraction continue to suffer the top U.S. rate of deaths, followed closely by the construction industry, according to data from 32 states. 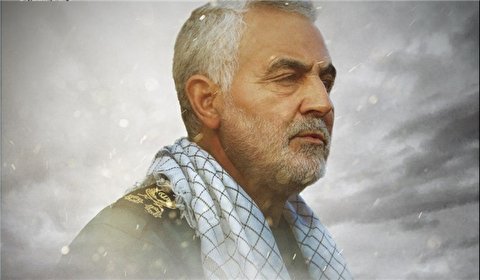 The assassination of Iranian Lieutenant General Qassem Soleimani by the United States was an act of war, says an American academic and analyst. 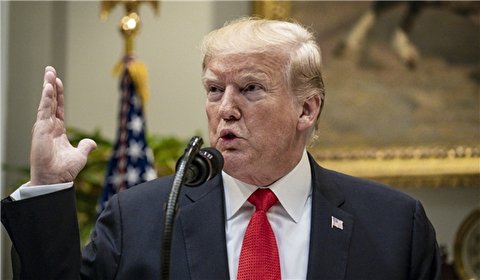 Admittedly the news cycle in the United States seldom runs longer than twenty-four hours, but that should not serve as an excuse when a major story that contradicts what the Trump administration has been claiming appears and suddenly dies. 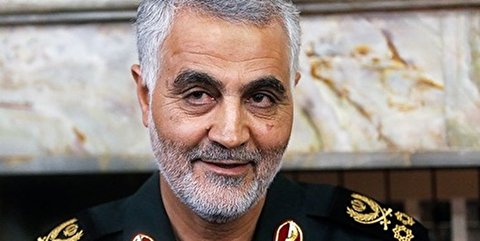 Tens of thousands of people in Iraq and Pakistan held ceremonies to mark the 40th day after the martyrdom of top Iranian General Qassem Soleimani and his Iraqi trenchmate, Hashd al-Shaabi's senior commander Abu Mahdi al-Muhandis. 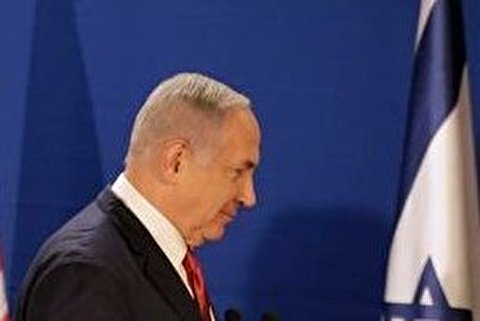 A former American counter-terrorism specialist and military intelligence officer of the CIA says Israel has for long been interfering in American politics and elections but US officials prefer to remain silent and incriminate Russia. 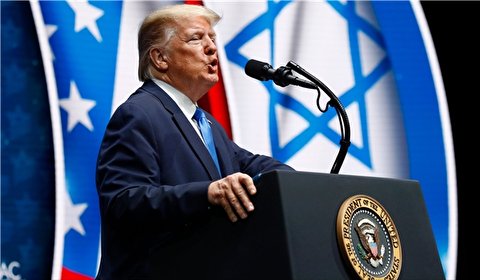 US President Donald Trump dismissed rare criticism from his attorney general Friday, tweeting that he has the "legal right" to intervene in criminal cases whenever he likes. 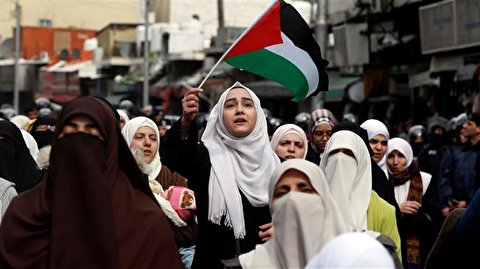 In Jordan, thousands of people have come to the streets of the capital for the third week to express their anger over US President Donald Trump's so-called deal of the century on the decades-old Israeli-Palestinian conflict.