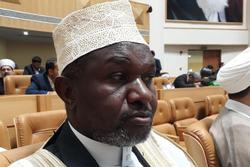 Second deputy mufti of Uganda Muslim Supreme Council said that the unity among Muslims is very Important because Allah (SwT) addresses Muslims in the holy Quran in various chapters and verses.

In an interview with RNA, sheikh Muhammad Ali Waiswa second deputy mufti of Uganda Muslim Supreme Council, spoke about the necessity of the proximity and unity among Muslims.

“Unity among Muslims is very Important because Allah (SwT) addresses us (Muslims) in the holy Quran in various chapters and verses and in one of them Allah says [إِنَّ هَٰذِهِ أُمَّتُكُمْ أُمَّةً وَاحِدَةً وَأَنَا رَبُّكُمْ فَاعْبُدُونِ] [Indeed this, your community, is one community, and I am your Lord, so worship Me 21:92]”, he said.

“This verse says this community addresses every Islamic denominations and called them for unity”, he explained and added, “(In another verse) Allah (SwT) says [وَاعْتَصِمُوا بِحَبْلِ اللَّهِ جَمِيعًا وَلَا تَفَرَّقُوا] [And hold fast to the Bond of Allah, together, and do not scatter 3:103] This is a caution from Allah to Muslims to never get divided”, he added.

He mentioned that all Islamic rituals bring people together and said, “Salat (Prayer), is more required in congregation (Salah al jama'ah) to build the spirit of unity. Muslims go in Hajj ritual as a symbol of international unity because there are people of different races and colors.”

“The unity is a requirement. Actually, we emphasized on unity because Muslims have gone disunited for many centuries and it has caused numerous problems. Because of the boundaries among Muslims, ideological differences, tribal conflicts, civil wars and the things of the sort, today Muslim community is weak. Our origin as Muslims is unity and we should get together to be able to serve Allah (SwT) and the humanity as it is required”, he explained. 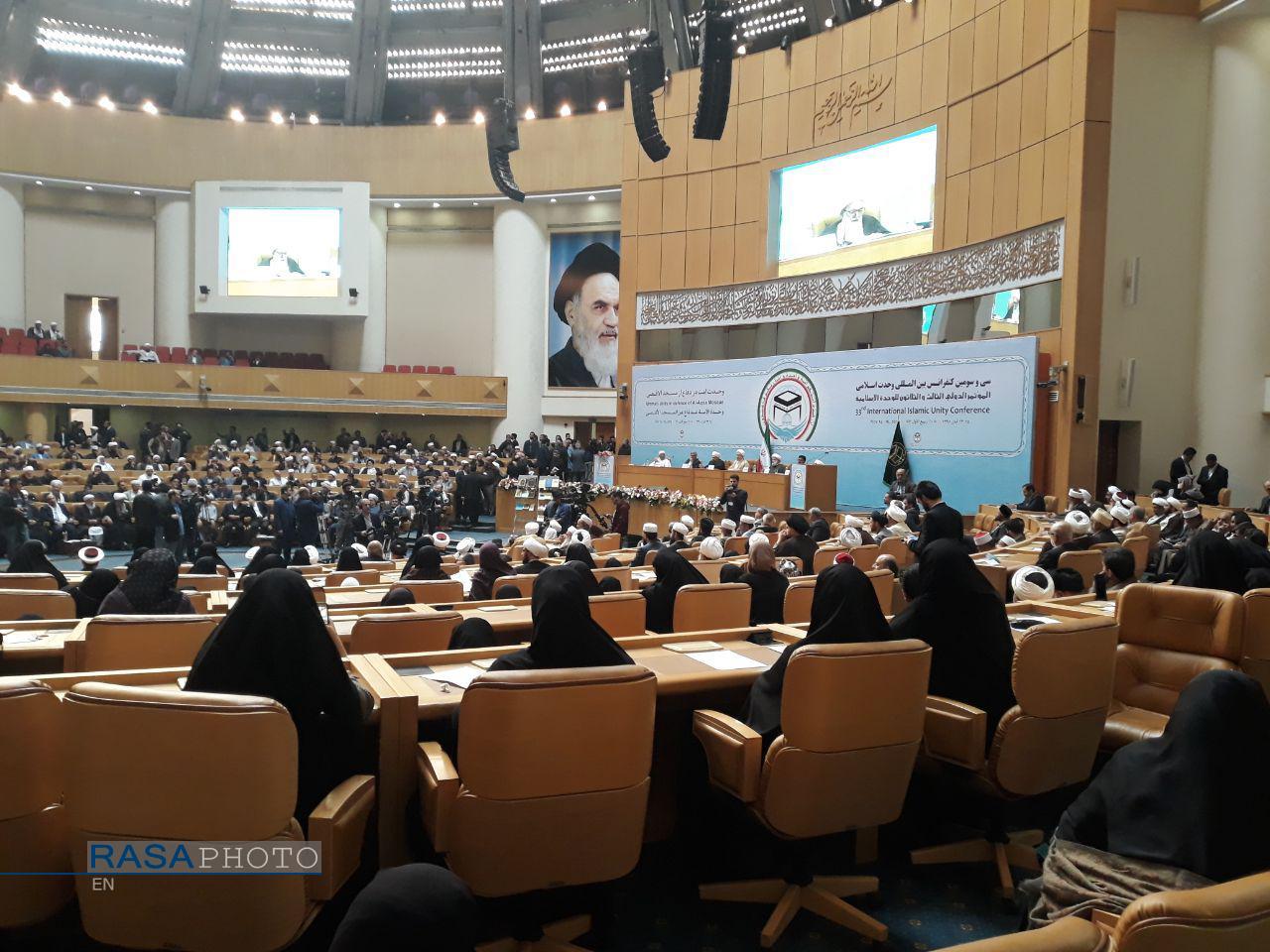 Answering a question about the role of Muslim officials and Muslim individuals to make Muslims united, Sheikh Muhammad Ali Waiswa said, “I think the Muslim leaders should be role models as far as Muslim unity concerned. Services we do are to seek Allah’s pleasure and acceptance. We do not do any service to seek pleasure of human individuals. Because we know humans never pay us back but Allah pays back better. And therefore, a leader must not deviate from right path by disuniting people. He should strengthen the unity among people and he should do a service as a service to humanity not by preconditions of anything like religion, ideology or whatever interest in even politics. Because he does so to please Allah (SwT). For an individual member of the community indeed loyalty and respecting the leader are requirements which are important. Also the respecting one another which entail the fact that somebody avoid bothering another people is important. One should be honest and doesn’t cheat others or doesn’t lie to or deceive them but provide them with services. These are issues which are very important to promote unity in the community. Because of the fact that some members of the community are rebels rebel against their leaders and that makes gaps, it is important for people to behave responsibly to each other to promote unity and build the community. People in Muslim community should work for all not themselves. Muslims should not be greedy and they should avoid selfishness.”

About the situation of Islam and Muslims in Uganda, sheikh Muhammad Ali Waiswa said, “In Uganda there have been traditional religions and faiths before modern religions including Islam and Christianity. But Islam is the first modern religion that had came to Uganda. Muslim population is keep growing but now they are minority in the country. Muslims make 25 percent of the country’s population.”

US, Israeli and British intelligence services present in Bahrain

The enemies’ sedition was defeated in two days