Alongside millions of people of all walks of life, state and army officials and also Islamic Scholars attended the rallies to celebrate the 41st anniversary of the Islamic Revolution, which toppled the US-backed Pahlavi regime in 1979.

RNA – Alongside millions of people of all walks of life, state and army officials participated in the rallies to celebrate the 41st anniversary of the Islamic Revolution, which toppled the US-backed Pahlavi regime in 1979.

Yesterday’s mass rally marking 41st anniversary of the victory of Islamic revolution, was especially significant as it coincide with the 40th-day memorial for Lieutenant General Qassem Soleimani the former commander of the Quds Force of Iran’s Islamic Revolution Guards Corps (IRGC), who was assassinated together with his comrades in a US drone strike in Baghdad in early January.

In holy city of Qom, Islamic scholars alongside people attended the rallies. 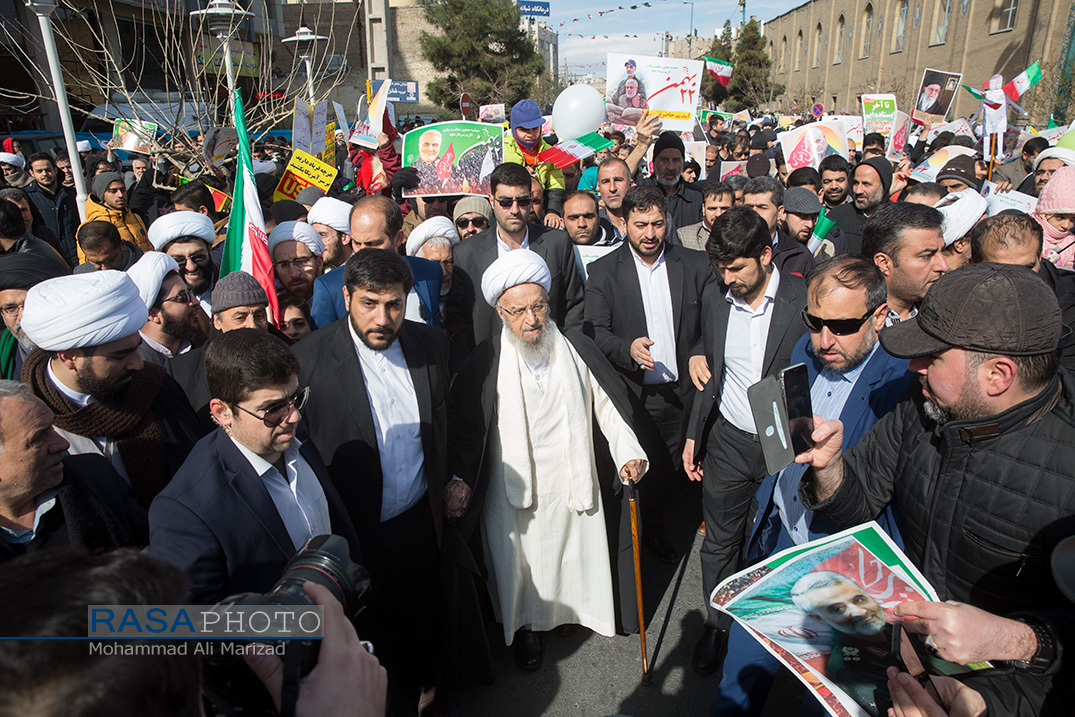 “Thanks to God, Iranian noble nation added another page to their reputation book”, Ayatollah Makarem said and added, “The Iranian people showed that they don’t pay attention to the false propaganda of the enemies and they in fact hit the US in the mouth.”

Answering reporters' questions on the sidelines of 22 Bahman (February 11) rally in Qom, Ayatollah Hossein Nouri Hamedani, prominent source of emulation, appreciated the revolutionary presence of the Iranian nation in demonstrations marking 41st anniversary of the victory of the Islamic revolution, said, “The people’s epic presence is a display of the glory, unity and grandeur of the Islamic Revolution.” 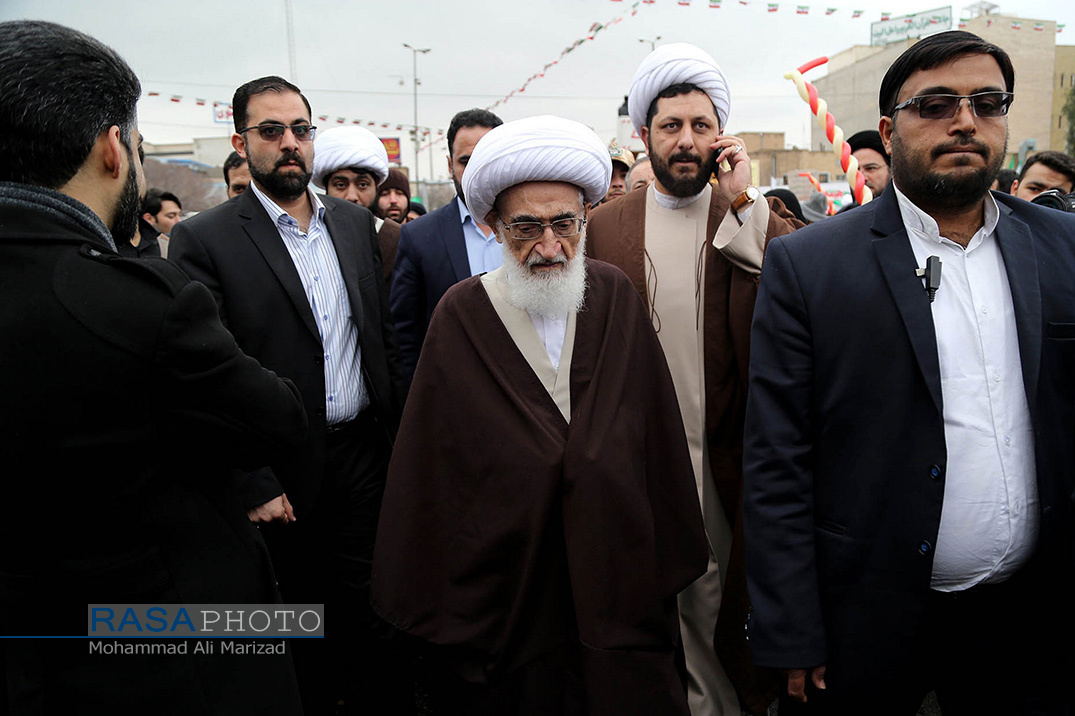 Emphasizing that the presence of the Iranian people in the march is a punch to the face of big mouth Americans, Ayatollah Nouri Hamedani stated, “The Iranian people today have declared their hatred and resentment to American terrorists.”

Ayatollah Javadi-Amoli: Officials must thank people by providing economic security and comfort to them 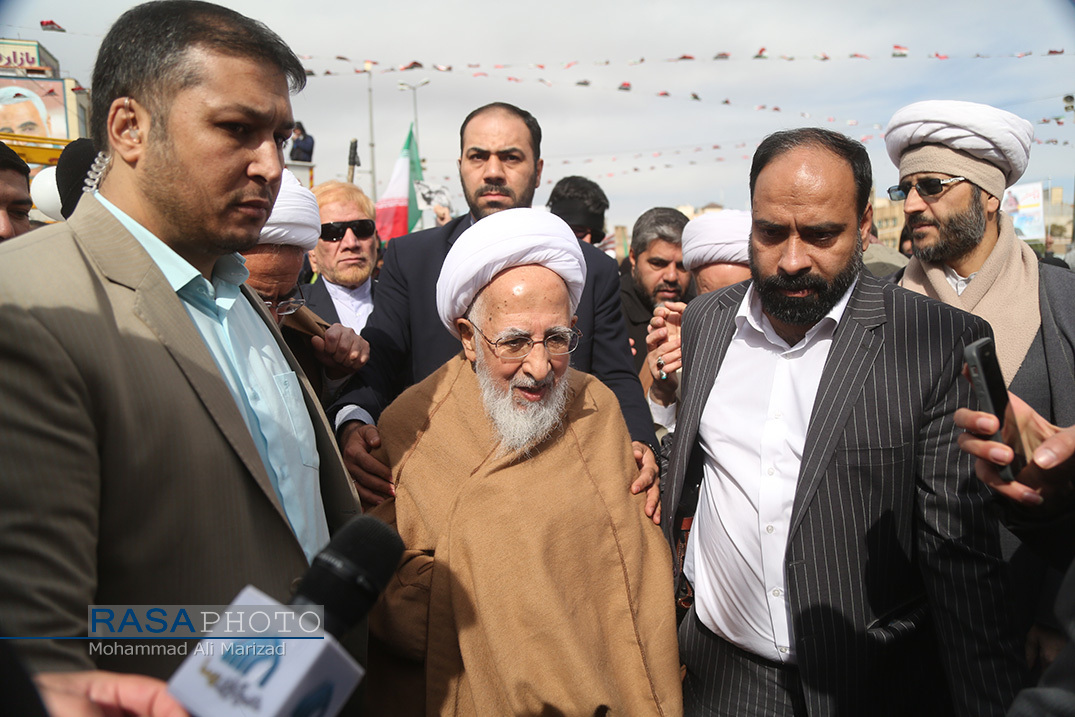 The prominent teacher in the Islamic Seminary of Qom emphasized that the officials must continue to perform the expansion in production that was recommended by the Supreme Leader of the Islamic Revolution and added, “The officials must bring security, comfort and economic peace to the people.”

Ayatollah Husseini Boushehri: Iranian people defend the goals of the revolution stronger than ever

“This day is a reminder of the sacrifice of revival of Islam, the dignity and honor of the Islamic Ummah. We are glad that despite the plots of the enemies of Islam, the people are steadfastly defending the Islamic Revolution of Iran”, Ayatollah Boushehri said. 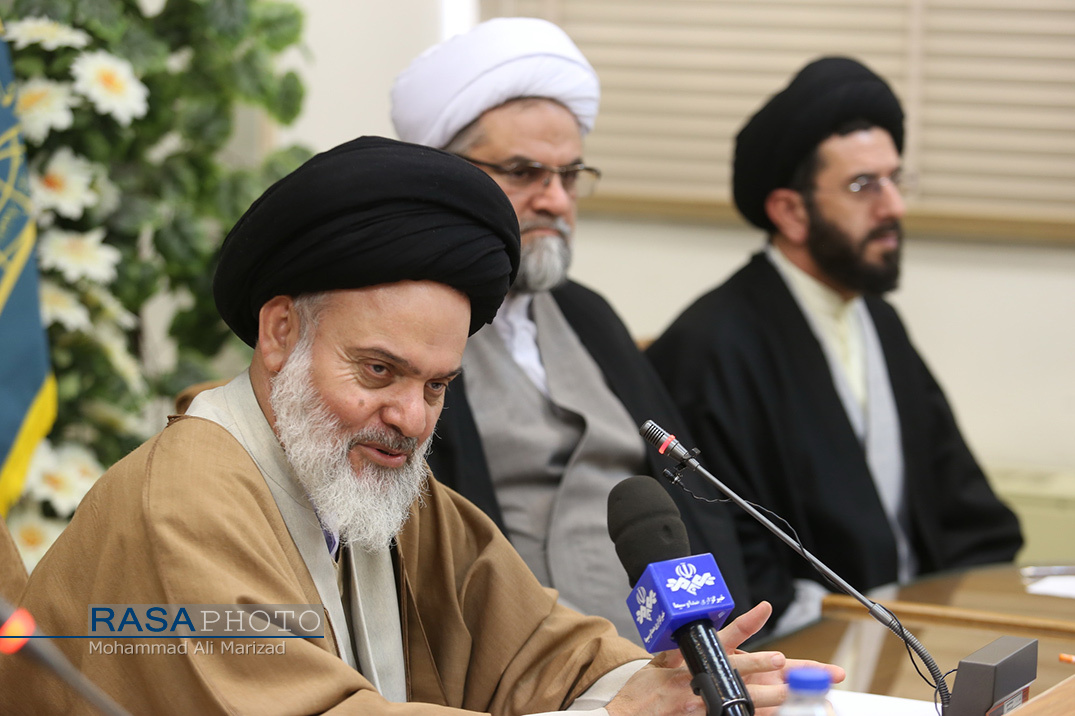 “Iranian people showed that if the enemies of Iran assassinate their brave general, (Lieutenant General Qassem Soleimani), they would stand firm and would defend the Islamic and its achievements in all the scenes”, Ayatollah Boushehri stated.

Ayatollah Araki: People’s presence on the revolution anniversary rallies nullified all the conspiracies of enemies:

Ayatollah Araki, member of the Assembly of Experts in Iran and a member of the Society of Seminary Teachers of Qom, declaring that the Iranian people remain steadfast and loyal to the Islamic Republic, said, “The same enthusiasm we saw at the beginning of the revolution still exists among our insightful and revolutionary nation.” 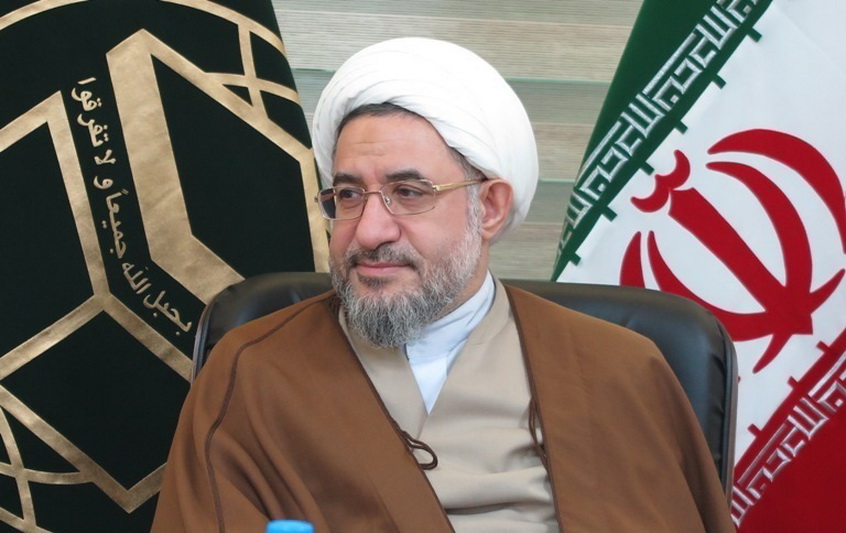 “The message of the large crowd at the rally is that they remain steadfast”, Ayatollah Mohsen Araki told reporters during the march.

Speaking to reporters on the sidelines of a 22 Bahman (February 11) rally in Qom, Hujat al-Islam Ahmad Moballeghi, a member of the Assembly of Experts said that the Iranian people have always stood by the ideals of the Islamic revolution and Imam Khamenei. 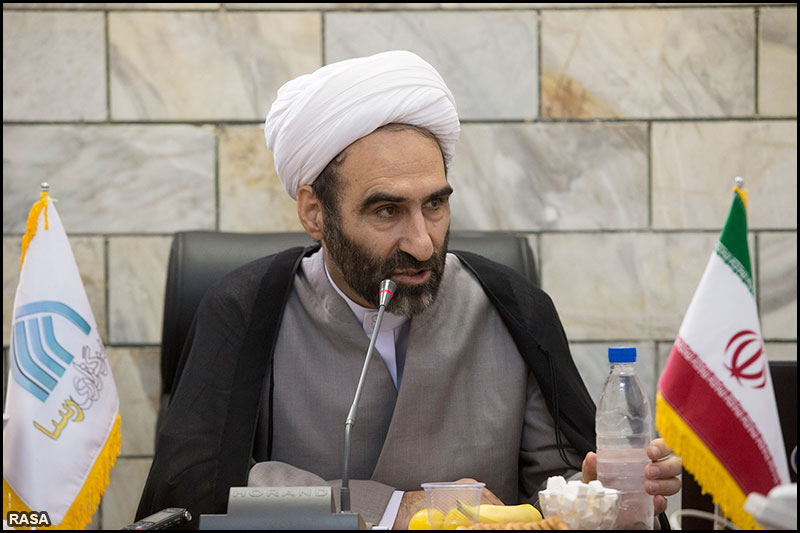 “Today, by the support of the Iranian nation, the Islamic Revolution has gained a special status and with their epic presence, people have once again have demonstrated to the world their support and loyalty to the Islamic revolution”, Hujat al-Islam Moballeghi said.

Considering the epic presence of Iranian nation in annual march of 22 Bahman (February 11) as a factor for hope for Irania society, hujat al-Islam Mohammad Jafar Montazeri, Attorney-General of Iran said, “Enemies should know that with the presence of these revolutionary and insightful people, they will never achieve their sinister goals.”

During the annual march of 22 Bahman (February 11) in holy city of Qom, hujat al-Islam Mohammad Jafar Montazeri, Attorney-General of Iran said, “This year the nation’s presence in the march is divine and unprecedented.” 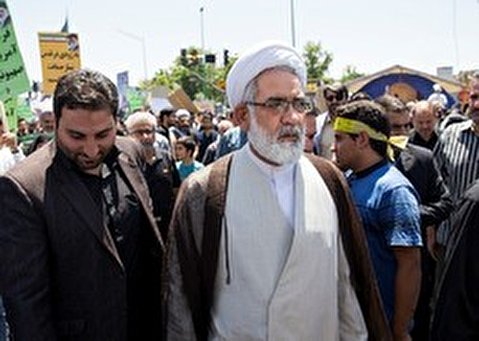 “The mass presence of people all over the country, including Qom, the fountain of the revolution, is remarkable, and we hope that this presence will make people hopeful like previous years”, Montazeri said.