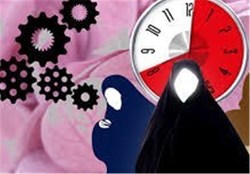 In 21 century, a thousand of ads have been created for encouraging women to participate in economic activities, especially laboring in the American factories.

RNA - Seeking ease and joy are the main characteristics of the Western lifestyle. A material orientation that leaves its impact on different areas. For instance, the Western man avoids marriage and has no loyalty to the formed family. In addition to the disintegration of the families, a terrible consequence of this phenomenon is that marriage rarely occurs in the Western lifestyle. In a manner that the ones brought up and trained within this civilization have no tendency to marry, have children and head a family. The crisis of population ageing is a material and grave consequence of what mentioned. A crisis that has made these countries to seek to correct this style of life just for preventing their human capital from sinking. [9] Nonetheless, remedying this malady needs the turn of the culture and the deep foundation of the Western man’s existence.

The process of changing women’s priority into having jobs in the working environments, even having highly hard jobs with low income, like labouring in industrial environments, started in the West and by the Industrial Revolution, and in the past century, it radically goaded women into leaving home even for labouring and hard jobs in factories, and as a consequence, the children were delivered to kindergartens built on the sidelines of the working environments (for the facilitation of this process). The US, having experienced a fast pace of industrialisation, especially in the past century that was the age of the development of the communications and media, has played a significant part both for its society and for modelling of the Western lifestyle commensurate with this process in the world. “Since the formation of the industrial revolution and the advent of industrial factories, the occupation and economic side of the woman were attended to and on the other hand, her maternal credit was lowered, and she was rarely considered as a trainer having a soft spirit proper for bringing up children, though the bringing up and training the children is highly significant and a fundamental need of the society. As housekeeping was introduced as low and base, women were no longer inclined to bring up children. [10] 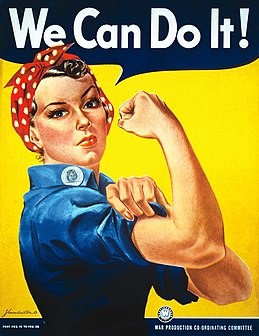 Image 1. The promotional poster “We Can Do It”, a making-of J. Howard For Westinghouse Electric in 1943.

In 21 century, a thousand of ads have been created for encouraging women to participate in economic activities, especially labouring in the American factories, an example of which is “We Can Do It” poster. This poster, showing the photo of a womn as the symbol of the power of women working in the production line of industrial factories, demonstrates the sentence “We Can Do It”, a slogan developed by J. Howard Miller in 1945 for Westinghouse Electric Company, and was widely distributed by the mass media of that era. 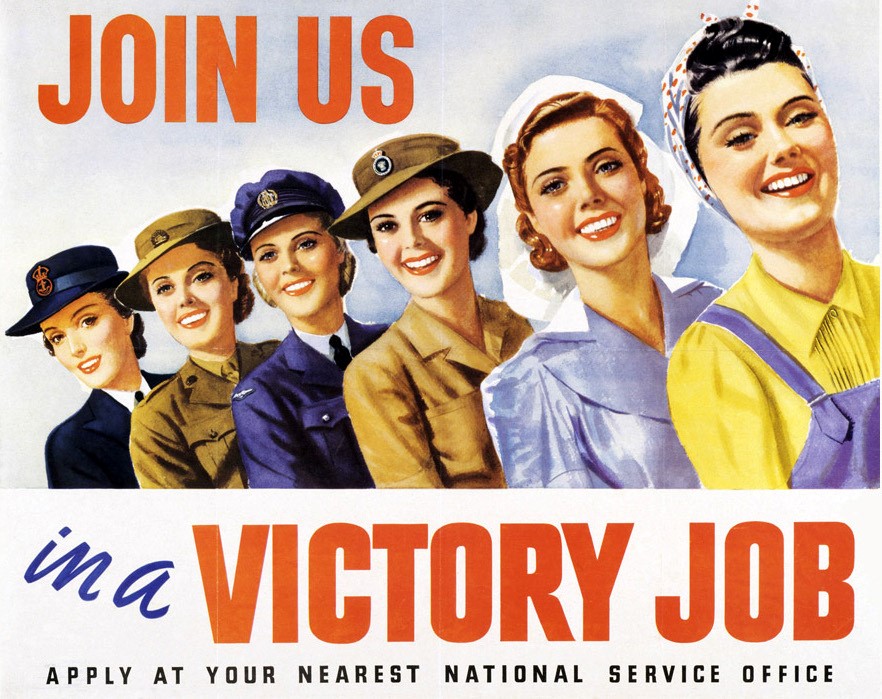 Image 2. Goading American women into working in industry and army during World War 2. 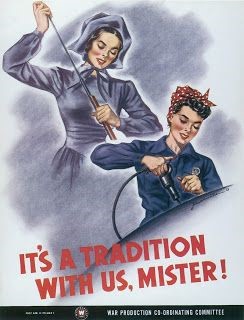 Image 3. Encouraging American women to work in industry and army during World War 2.

Even the competition of the East and West for industrialisation made several large industrial companies establish kindergarten next to their factories for facilitation of the delivering women’s children to such centres so that women wouldn’t experience many hardships on the path of leaving their home for work, they wouldn’t become disappointed and their families wouldn’t disintegrate immediately.