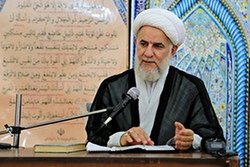 Hujjat al-Islam Mir-Ahmad Hajati, said, “The arrival of Iranian tankers in Venezuela is ‎more terrible for the United States than the [Iranian] attack on Ayn al-Asad [in Iraq].”‎

RNA – In a short message on the arrival of five Iranian tankers carrying gasoline and alkylate to the ports of Venezuela, ‎Hujjat al-Islam Mir-Ahmad Hajati, a senior teacher in the Islamic Seminaries of Ahvaz, stated:‎

The passing of Iranian tankers flying the sacred flag of the Islamic Republic of Iran ‎through the Suez Canal, the Strait of Gibraltar and the Atlantic Ocean and their arrival ‎at Venezuelan ports at the height of the Yankees’ interference and bellowing is one of ‎the most horrific blows since the [Iranian] attack on the Ayn al-Asad Airbase [US ‎armed forces base in Iraq] and the fulfillment one hundred times over of the strategic ‎statement of the “Spirit of God” [Imam Sayyed Ruhollah Khomeyni] that “America ‎cannot do a damned thing.” ‎

If some agents of the liberal ideology and persuasion deeply believed in the two ‎leaders of the Islamic Revolution, the storm-stricken ship of the country’s ‎management would also reach the beach of victory. ‎

The first of five Iranian tankers carrying 1.53 million barrels of gasoline and alkylate reached ‎Venezuelan waters late on the evening of May 23rd to ease the Latin American nation’s fuel ‎crunch.‎ 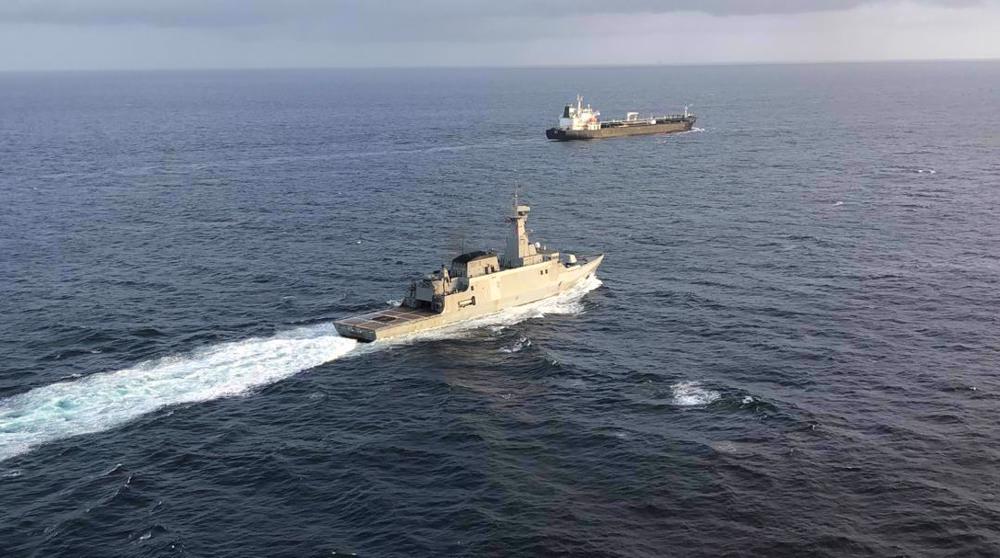 The shipments have infuriated Washington as both Iran and Venezuela are under illegal US ‎sanctions.‎

The United States recently beefed up its naval presence in the Caribbean for what it called an ‎expanded anti-drug operation.‎

Washington has also threatened to take measures especially against Iran, according to a ‎senior United States official, who did not provide further details.‎

Iran’s President Hasan Rouhani on Saturday warned of retaliatory measures against the ‎United States if it caused problems for tankers. ‎