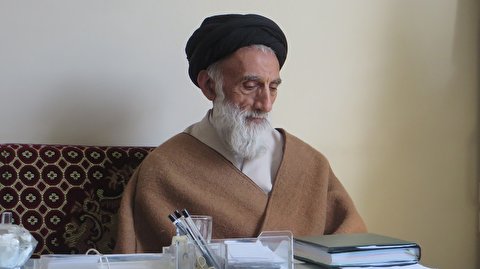 Director of the Islamic Seminaries of Hamadan:

Ayatollah Mousavi-Esfahani said, “Trump must know that he can’t weaken Iran through sanctions, assassinations and problems such as these because Iran and the people of Iran stand by their ideals.” 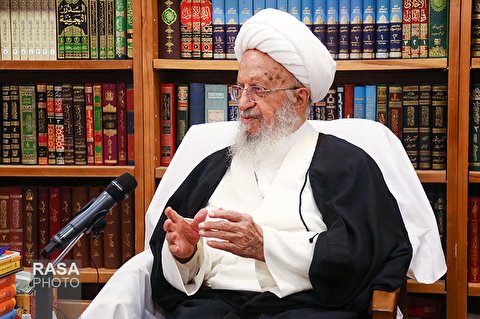 The revered source of emulation emphasized that the unity can’t be achieved without respect for the beliefs of other Islamic denominations during a meeting with the representative of the Supreme Leader of the Islamic Revolution in Hajj and Pilgrimage Affairs. 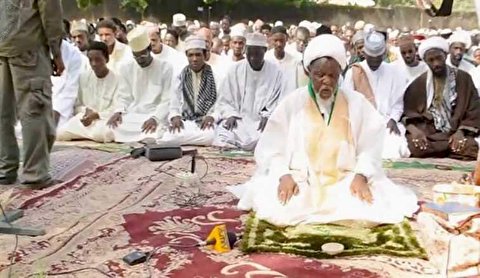 Sayyed Hoseyni says that the media is silent on Nigeria’s atrocities against Shaykh Zakzaky, the leader of the Islamic Movement of Nigeria. 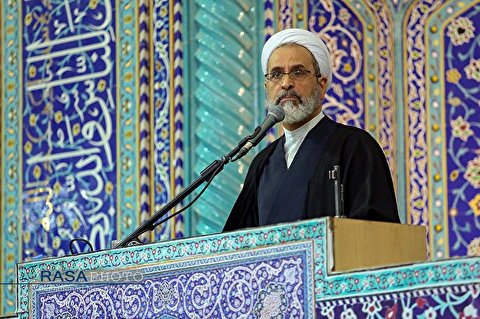 Ayatollah Arafi said, “The United States has been drinking the blood of the people and imposing misery on all people. Those who speak as if these criminals are angels of the universe and with whom a plan of friendship can be formed, this is a great strategic error.” 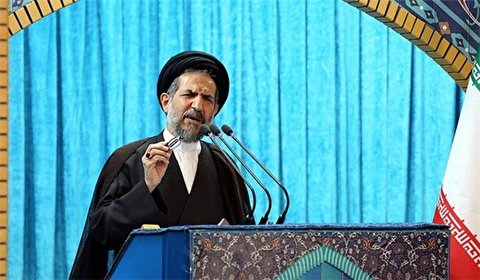 Hujjat al-Islam Aboutorabifard lauded the IRGC for hitting hard the American military bases in Iraq, and said the IRGC missile strike was a timely response. 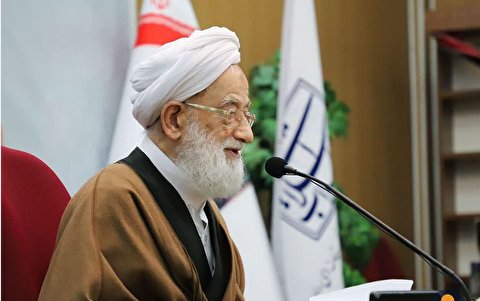 Ayatollah Emami-Kashani referred to the connection between the Islamic government and the Islamic system with its uprising said, “There has been no such thought like Mahdism in the history of the enemies.” 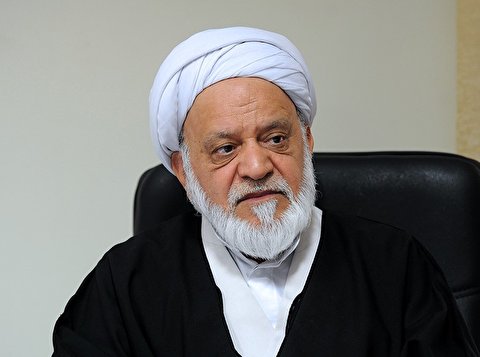 Member of the Expediency Discernment Council:

Hujjat al-Islam Mesbahi-Moqaddam said, “For the friends of the Islamic Revolution, the message of Ayatollah Khamenei’s magnificent and strong Friday prayer sermon is not to forget the martyrdom of Haj Qasem Soleymani.” 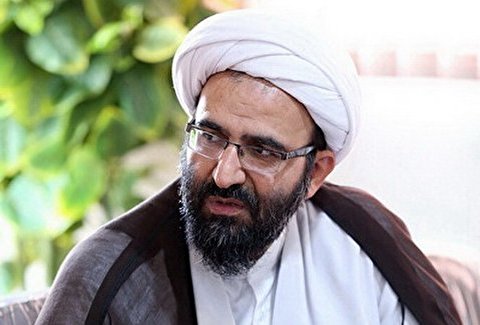 Director of the Islamic Seminaries of Tehran Province:

Hujjat al-Islam Rahimi-Sadeq pointing out that the Friday prayer sermon of the Supreme Leader of the Islamic Revolution, Ayatollah Khamenei, in Tehran on January 17th was a source of a relief for Iran. 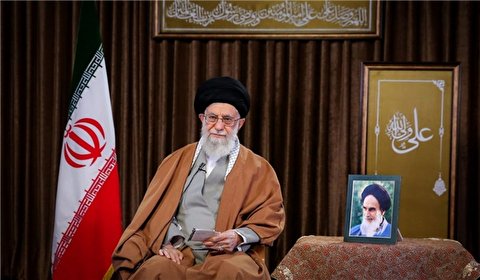 Supreme Leader of the Islamic Revolution Ayatollah Seyed Ali Khamenei, in a message on Friday, wished for the speedy recovery of leading Shia cleric of Iraq Grand Ayatollah Seyed Ali Sistani, who has been very recently hospitalized for an operation.
12345Next