US guilty of duality in the face of terrorism

Rasa – Ayatollah Ka’bi said that the United States accepts and rejects the resolutions of the ‎United Nations Human Rights Council on the basis of its desires and interests.‎ 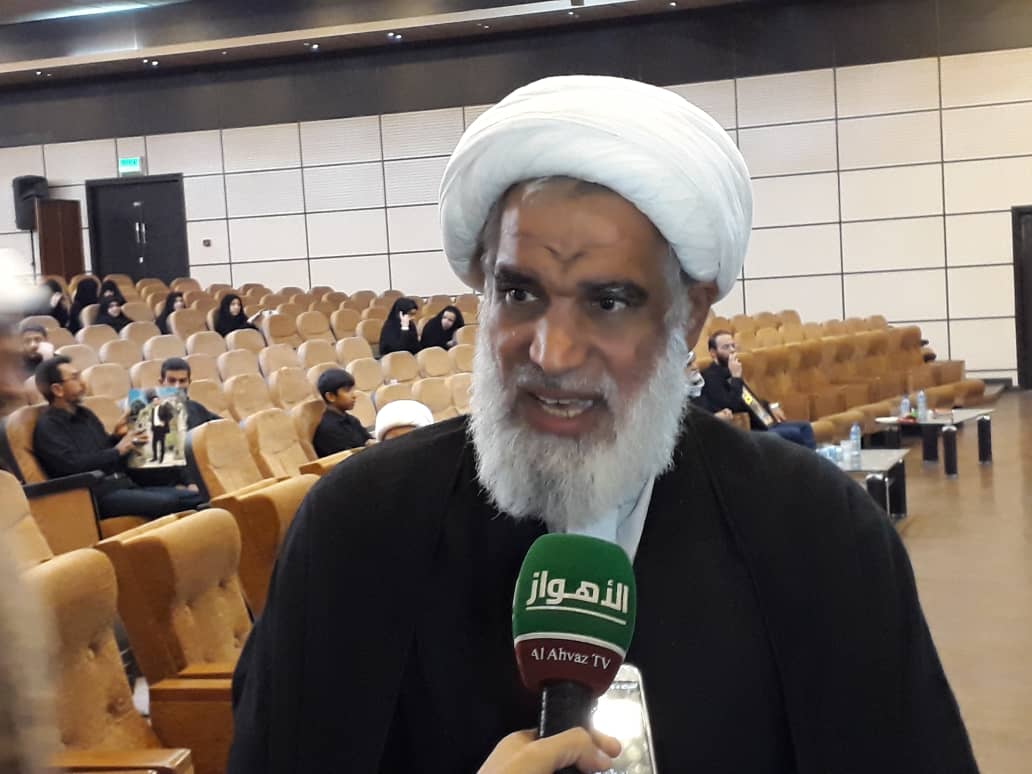 The member of the Society of Seminary Teachers of Qom added, “There are four principles ‎in the international laws of war and international animosity and none of them were observed ‎in the terrorist attack in Ahvaz.”‎

He said that the terrorist attack in Ahvaz doesn’t have any military value and explained, ‎‎“These exercises, with the presence of the people, aren’t considered as having a military ‎purpose and this attack was committed against unarmed people and parade goers and the ‎United Nations Security Council, the secretary-general of the UN, European countries and ‎human rights defenders all condemned the attack as a terrorist operation.”‎

Ayatollah Ka’bi arguing that the United States, as the rotating president of the UN Security ‎Council, condemned the terrorist attack in Ahvaz and noted, “How can the United States ‎condemn the terrorist attack in Ahvaz on one hand and, on the other hand, support the ‎terrorists militarily and through the media? If these statements are honest, the programs of ‎the separatist groups must be shut down and handed over to the Islamic Republic via the ‎international police.”‎

His Eminence said that the United States accepts and rejects the resolutions of the UN ‎Human Rights Council on the basis of its desires and interests and added, “The nature and ‎face of American human rights are based on unlimited crime and oppression against ‎countries and today, this is point of decline and the Achilles’ heel of the United States.”‎

Arguing that the United States condemns the terrorist attack on the one hand, and on the ‎other hand and assists them on the other hand, Ayatollah Ka’bi said, “The American duality in ‎human rights in all areas is clear to everyone.”‎

On September 22, four gunmen attacked a military parade in Ahvaz, killing at least 25 ‎people and wounding 69 others. The al-Ahwaziyah Takfiri terrorist group claimed ‎responsibility for the attack.‎

Tags: Ahvaz Kabi Ayatollah Ka’bi Abbas Kabi Ayatollah Kabi
Short Link rasanews.ir/201qkO
Share
0
Please type in your comments in English.
The comments that contain insults or libel to individuals, ethnicities, or contradictions with the laws of the country and religious teachings will not be disclosed