Rasa – Speaking during the funeral of Hajjeh Amineh Salemeh, the deputy secretary-general ‎of Hezbollah highlighted the importance of her role in supporting the Islamic Resistance, ‎adding that she boldly chose to follow the path of resistance. ‎ 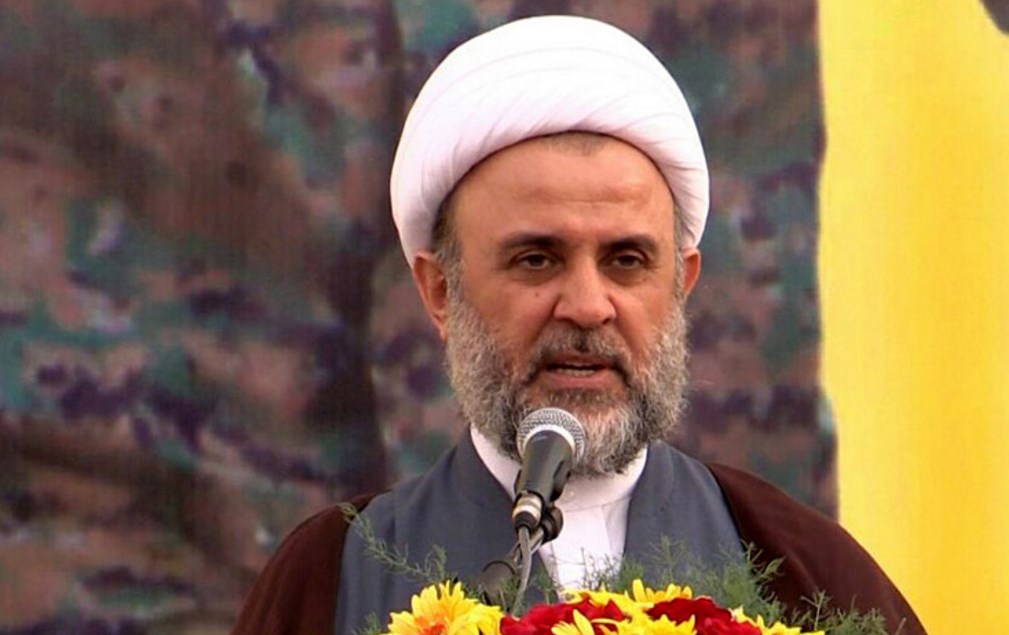 RNA – Speaking at the funeral ceremony of Hajjeh Amineh Salemeh in the southern suburbs ‎of Beirut, Hujjat al-Islam Na’im Qasim, the deputy secretary-general of Lebanon’s Hezbollah ‎‎Islamic Resistance movement, said, “[Imad Mughniyeh] was an integral part of the ‎foundations of the Islamic Resistance.”‎

Hajjeh Amineh Salemeh was known as the “Mother of the Resistance” following the ‎martyrdom of her first son Fuad (1984), second son Jihad (1994), third son and senior ‎Hezbollah commander Imad (2008) and grandson Jihad (2015), Imad’s son, who was ‎martyred along with five of his comrades in the Syrian city of Qunaytrah, following an Israeli ‎raid on their parade in January 2015.

Imad was assassinated on February 12, 2008 in a car bomb attack orchestrated by the ‎Israeli intelligence agency, Mossad.‎

Hajjeh Amineh passed away on October 8th at the age of 80. Her funeral was attended by ‎Hezbollah leaders and many political figures in Lebanon.‎

In the funeral ceremony, Hujjat al-Islam Qasim emphasized that the path of resistance will ‎continue and will confront the challenges that exist at any level.‎

Lebanon’s first parliamentary vote in nine years was held on May 6, with over 500 ‎candidates vying for seats. Turnout was 49.2 percent, according to officials.‎

According to official results, Hezbollah and its political allies secured over half the seats.‎

Speaking about the mother of the martyrs of the Mughniyeh family, he said, “[Hajjeh ‎Amineh] was clearly an integral part of the foundations of the Islamic Resistance and always ‎believed that the path of jihad required sacrifice and selflessness. ‎

“She boldly chose to follow this path,” he stressed.‎

Tags: Imad Mughnieh Imad Mughniyeh Lebanon Hezbollah
Short Link rasanews.ir/201qiC
Share
0
Please type in your comments in English.
The comments that contain insults or libel to individuals, ethnicities, or contradictions with the laws of the country and religious teachings will not be disclosed