The mosque is the base of insight, recognition and opposition to the enemies

Rasa – Hujjat al-Islam Raisi said, “The mosques are a source of insight, recognition of the enemies and opposition to the enemies. Mosques can protect society against academic and intellectual doubts.” 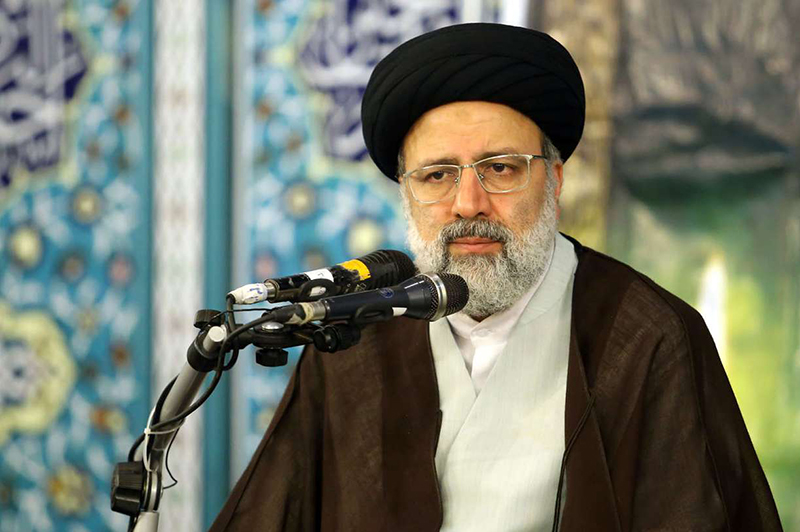 RNA – The 16th annual meeting of World Mosque Day was held at Iran’s Islamic Culture and Relations Organization. World Mosque Day coincides with the anniversary of the attempted arson attack on Jerusalem al-Qud’s al-Aqsa Mosque by an extremist Australian Christian, Dennis Michael Rohan, on August 21, 1969. His action had the apparent blessing of the Israeli Occupation Forces.

Speaking at the meeting, Hujjat al-Islam Sayyed Ebrahim Raisi, the custodian of the Astan Quds Razavi foundation, said, “Ninety percent of our martyrs were educated and grew up in the mosques.”

The senior Iranian cleric added, “The clerics and religious scholars themselves were also present among the prominent ranks of ‘jihad for the sake of God’ and on the forefront of the righteous front in the fight against falsehood alongside the warriors engaged in religious, national, political and even economic activities and invited the people to participate in jihad.”

Noting that the congregational prayer leaders are the ‘stones of patience,’ he explained, “The mosques are sacred places in which people find tranquility and where any anxiety and discomfort among the people is resolved. Mosques can protect society against academic and intellectual doubts.”

Hujjat al-Islam Raisi emphasizing that mosques can have a profound effect on society in the field of ethics and practice, he said, “Mosques are the intermediary between this world and the hereafter and by sitting in the mosque, man presents his secrets and needs to God by worshipping in His presence.”

His Eminence stated that the mosque is the “gate of knowledge” and added, “After the migration [of the early Muslim community from Makkah to Madinah], the first action that the Prophet Muhammad performed was to establish the mosque as the base of worship and servitude. Mosques have the capacity to resolve the problems of the people and disseminate religious knowledge.”

He emphasized that mosques are the base of developing mankind upon Quranic principles and said, “It’s the mosques which can easily lead the people toward enjoining the good and forbidding the wrong. The mosques are a source of insight, recognition of the enemies and opposition to the enemies. Therefore, the mosques which are the ‘houses of God’ must be appreciated and all must take advantage of all their capacities.”

Citing the words of the Supreme Leader of the Revolution, Ayatollah Sayyed Ali Khamenei, wherein he stated that the mosques are trenches and that these trenches must be protected, Hujjat al-Islam Raisi stated, “The mosques are considered as the cultural bases of each country. Hence, they are attacked by enemies. Today, we see how the House of Saud has attacked the mosques. Because the al-Aqsa Mosque is also the first qiblah of Muslims, we can learn the lessons of resistance from it.”

He stressed that the mosques must explain the benefits of resistance against the enemies and noted, “Before the Islamic Revolution, the mosques had a great role in solving the problems of people and creating security. Today, despite the economic problems, it is necessary to spread hope among the people.”