Rasa - A prominent Indian religious scholar praised the role of Iran as the only harbinger of solidarity among Muslims worldwide. 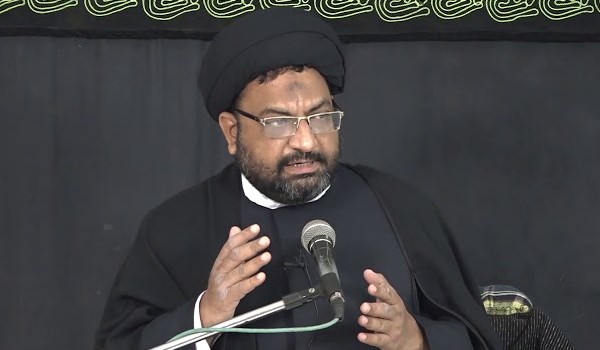 RNA - "Under the present situation of world affairs, Iran is the only country that has zealously kept on fighting against oppression and bloodthirsty regimes such as the Zionist regime," Head of South India Ulema Counsel Syed Reza Taqi Abedi said.

He underlined that that Iran is the only source of unity among Muslims.

He said Iran invites all Muslims to stand up.

"This country is a model for all Muslims in the world. At a time when Saudi Arabia is getting closer to the Zionist regime and is rapidly using its place in the Muslim community because of it, Iran has become a pillar in the Islamic world," Abedi added.

According to Fars News Agancy, he pointed to the current visit of Iranian President Hassan Rouhani to India, and said that it would impact bilateral relations and influence the situation in the Islamic World as well.

"India and Iran have very old relations and the two countries, like two brothers, have been together in all fields. Muslims in India are very interested in Iran, and Muslims in Hyderabad are very happy that Iranian President Hassan Rouhani has traveled to this city," Abedi added.

President Rouhani arrived in the Southern Indian city of Hyderabad on Thursday at the head of a top-ranking delegation Comprising members of his cabinet and private sector business and trade people.

Tags: Muslim Iran India
Short Link rasanews.ir/201pXa
Share
0
Please type in your comments in English.
The comments that contain insults or libel to individuals, ethnicities, or contradictions with the laws of the country and religious teachings will not be disclosed