Annihilation of the Zionist regime promised by Quran

Rasa – The revered source of emulation said “The annihilation of the Zionism regime is a certainty which has been promised by the Holy Quran.” 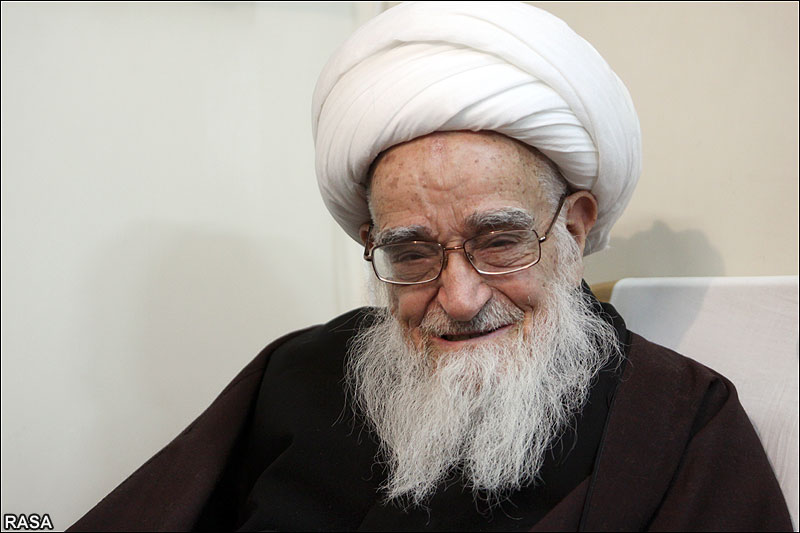 RNA – Addressing a religious ceremony in holy city of Qom, Grand Ayatollah Lotfollah Safi-Golpaygani said, “The annihilation of the Israeli regime is a certain thing which has been promised by the Holy Quran.”

The revered source of emulation placed stress on the leading role of unity and solidarity among Muslims in confronting the Zionist regime.

Ayatollah Safi-Golpaygani referred to the inroads and headways made by Muslims countries urging them to promote unity to gain victory against enemies in the long run.

“The collapse of the Israeli regime and the freedom of Palestine will definitely occur,” the senior Iranian cleric stressed.

Leveling criticism at those groups who are after parting Muslim nations and increasing dispersion in the Islamic world, he urged Muslims to promote Sunni-Shi’ah unity.