No claimant of power can threaten Iran militarily

Rasa – The representative of the people of Khuzestan province in the Assembly of Experts said that the arrogant powers know that they don’t have the power to compete with the Iranian nation and said, “Today, we are experiencing the era of the victory of Islam on the basis of revolution against the arrogant powers.” 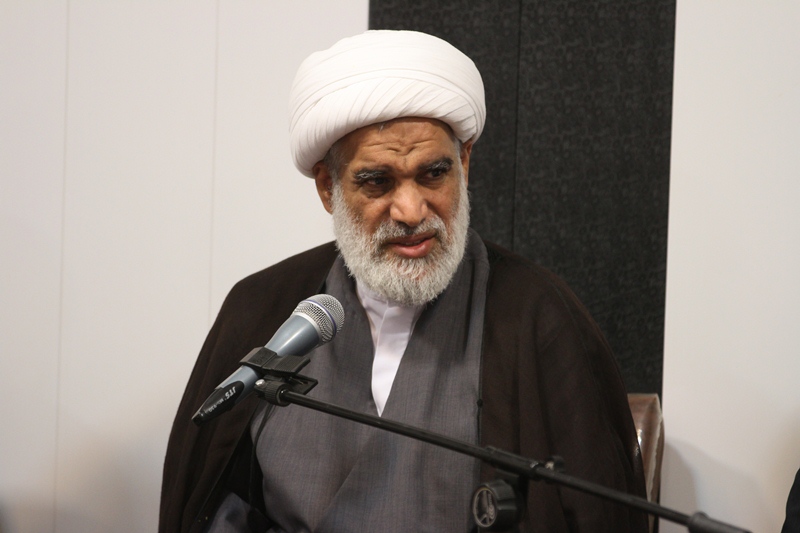 RNA – In an interview with Rasa News Agency, Ayatollah Abbas Ka’bi, the representative of the people of Khuzestan province in the Assembly of Experts, referred to the warning by the Supreme Leader of the Islamic Revolution, Ayatollah Sayyed Ali Khamenei, regarding Iran’s confrontation and reaction to the mistakes of the hegemonic powers in the Joint Comprehensive Plan of Action (JCPOA) and said, “The hegemonic and arrogant powers of the world, specifically the United States, Israel and the capitalist system, have been hit hard by the Islamic Revolution over the past four decades.”

The senior Iranian politician added, “We must say that the hegemonic powers have never faced as great of an impact as they have from Iran’s Islamic Revolution and the people of Iran. Fortunately, the deterrent power and defensive authority of the holy system of the Islamic Republic, along with the scientific and comprehensive progress and the regional and international authority of the system, is such that the flimsy power of the belligerents has been broken.”

The member of the Society of Seminary Teachers of Qom continued, “More than any other time, in opposition to the arrogant front, the Islamic Republic of Iran has a sense of power and the people of Iran have a sense of dignity. Thus, the authority, dignity and national security, in the light of the Supreme Leader and the comprehensive progress and defensive power which is based on the national identity of Iran, is greater than any other time. For this reason, the threats of the arrogant powers will not achieve anything.”

Ayatollah Ka’bi stated that the arrogant powers know that they did not have the power to compete with the people of Iran and noted, “We have experienced the era of the victory of Islam on the basis of the Islamic Revolution in opposition to the arrogant powers. God-willing, with the comprehensive and inclusive victory of the Islamic Resistance over the remnants of Daesh and the Takfiris, balance of power in the region is moving towards the realization of a new Islamic civilization.”