This year, Ashura was a promise of Bahraini people’s support for Ayatollah Isa Qasim

Rasa – The Association of Bahraini Scholars have released a statement in regard to an attack by the Al Khalifah regime’s forces on Shi’ah mourners on the day of Ashura. 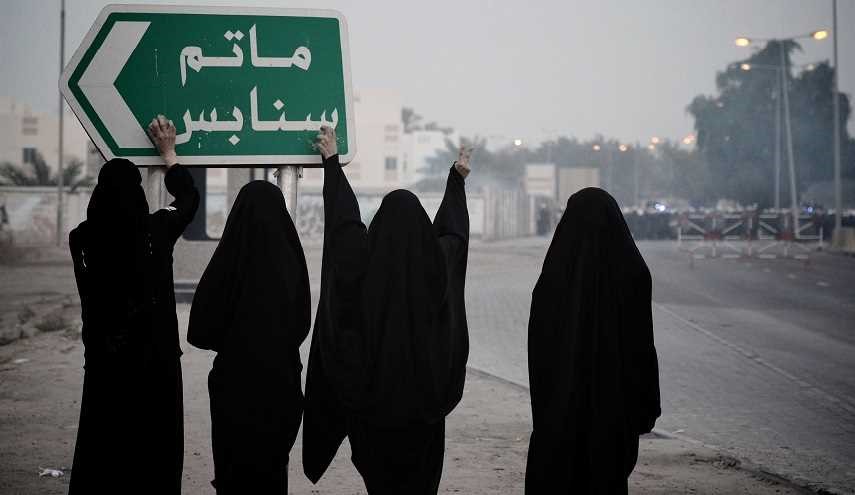 RNA – In a statement released on October 1st, the Association of Bahraini Scholars appreciated the movement of the Bahraini people to break the siege against the home of leader of Bahrain’s oppressed Shi’ah majority, Ayatollah Isa Qasim, in the village of al-Diraz during the afternoon of the solemn day of Ashura (September 30).

The association of Bahraini Shi’ah clerics added that the people’s determined resistance during the day and night of Ashura against the repression imposed on the Bahraini people by the Persian Gulf country’s security forces was a demonstration of the “epic of Imam al-Husayn and the message of Ashura by the Bahraini people.”

They stressed that the Bahraini peopled defied the threats of the unjust authorities and threatened and intimidated them.

The Association of Bahraini Scholars emphasized that the presence of the people in the commemoration of Ashura this year is a declaration of their preparedness “for sacrifice in the line of Husayni reformation” in the upcoming year.

The Shi’ah clerics is stated, “In Bahrain, all our political movements are aimed at achieving reformation, justice and dignity and we demand our legitimate rights to help and support the cause of Imam al-Husayn and the principles of Islam.”

The Association of Bahraini Scholars also emphasized, “The remarkable presence of people in the central congregational prayers on Ashura night and the passionate presence of large groups of people attending religious processions in Manama and other cities and towns indicates the willingness and readiness of the people in support of the religion.”

While praising the presence of the people on the streets, the scholars said, “This epic, which has been inspired by Imam al-Husayn, Ashura and self-sacrifice during this great period of Muharram in Bahrain, is the bestowal of a year of planning and preparation for help and support, donation and sacrifice in the way of God Almighty and in the line of Husayni reformation.”

Bahraini regime forces have attacked dozens of Shi’ah Muslims commemorating the occasion of Ashura, which marks the martyrdom anniversary of Imam al-Husayn, the third Shi’ah Imam, as the Al Khalifah regime presses ahead with its heavy-handed crackdown against peaceful protesters.

The Al Khalifah regime’s forces also stormed the village of al-Diraz, the hometown of distinguished Shi’ah cleric, Ayatollah Isa Qasim, and fired tear gas canisters while using pellet guns to scatter the Shi’ah mourners, who had converged outside the cleric’s residence.