Rasa – Hezbollah’s deputy secretary general said the Lebanese resistance movement has no religious problem with Saudi Arabia but is against Riyadh’s attempts to dominate Yemen. 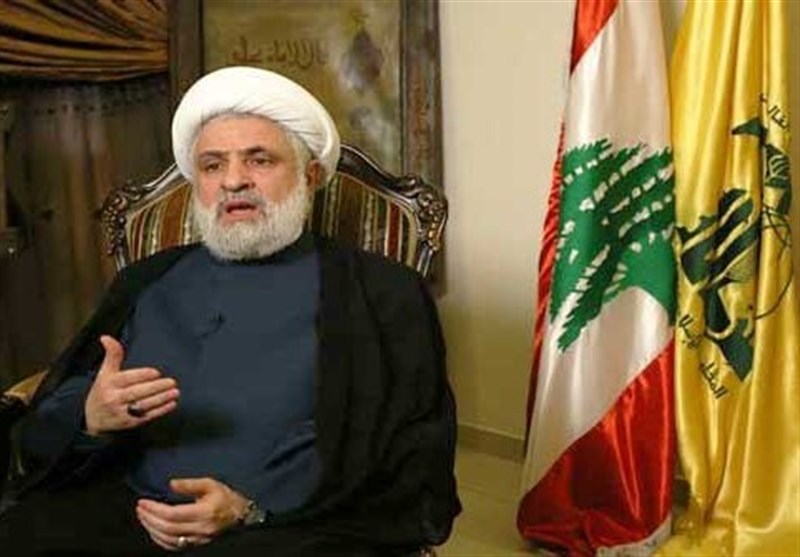 RNA - “The problem with Saudi Arabia is (its) totalitarian and oppressive regime that seeks to dominate Yemen after destroying the country,” Sheikh Naim Qassem said in a religious ceremony held in Tyre, south of Lebanon.

He also criticized Saudi Arabia for attempting to materialize its political goals in favor of Israel.

“The problem is the problem of options, not religion,” he said.

Hezbollah’s deputy secretary general pointed to the axis of resistance support for the Sunni majority Palestinian people in the region and said, “We have no religious problem with anyone, and this is the reason why we are fighting Israel along with Palestinians.”

While Saudi officials are trying to show that disputes between Riyadh and the resistance axis led by Iran are a religious issue, both Tehran and its allies in the region, including Hezbollah, have rejected such a notion.

The axis of resistance has always stressed that it supports both Sunni and Shiite Muslims against the occupying Zionist regime.

Tags: Yemen Sheikh Naim Qassem Saudi
Short Link rasanews.ir/201oad
Share
0
Please type in your comments in English.
The comments that contain insults or libel to individuals, ethnicities, or contradictions with the laws of the country and religious teachings will not be disclosed