Rasa – The chairman of the General Assembly of the Islamic Seminary of Qom said, “The independence referendum in Iraq’s Kurdistan region is a plot devised by the imperialist powers to undermine the unity of Islamic world.” 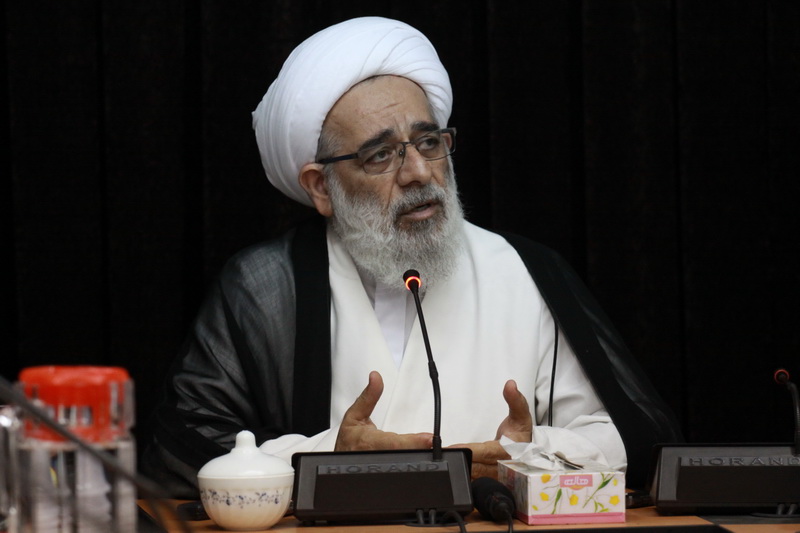 RNA – In an interview, Hujjat al-Islam Ahmad Farrokhfal, the chairman of the General Assembly of the Islamic Seminary of Qom, elaborated on the issue of Islamic unity and slammed the independence referendum in Iraq’s Kurdistan Region adding that such moves are sponsored by the Zionist regime and arrogant powers.

“According to Islamic doctrine and Quranic verses, the unity of Islamic nations strengthens the whole Muslim community,” he said.

The senior cleric noted, “The enemies of Islam cannot stand the idea of a united Muslim community. Therefore, they carry out different plots such as creating Daesh terrorist group or sponsoring the independence of Iraqi Kurdistan to undermine the unity of Islamic world and to cause tensions among Muslims.”

Hujjat al-Islam Farrokhfal also added, “The enemies seek to sow discord and division within the Islamic community and that’s why we, as Muslims, must stay vigilant to fight their conspiracies. Once the issue of the independence of Iraqi Kurdistan is solved, the imperialist powers will create a new plot to cause more tensions in the region and to destabilize Islamic world.”

He concluded, “I really hope that Iraqi Kurdish authorities come to their senses and realize the enemies’ evil plots to disintegrate Muslim world and do not take any steps to undermine the unity of Islamic community.”

Tags: Farrokhfal Ahmad Farrokhfal Kurdish independence referendum Kurdish Referendum Kurdish Kurdistan Kurd Iraq
Short Link rasanews.ir/201oZZ
Share
0
Please type in your comments in English.
The comments that contain insults or libel to individuals, ethnicities, or contradictions with the laws of the country and religious teachings will not be disclosed