Rasa - The head of the Hezbollah Executive Council stressed that the Resistance forces would immediately step into Israeli settlements after Israel invaded Lebanon. 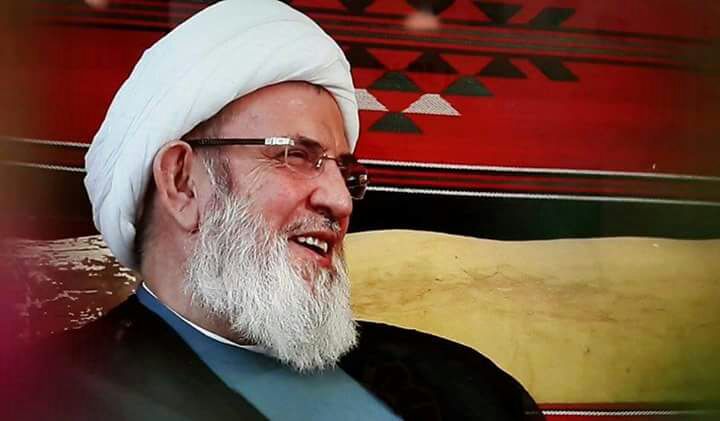 RNA - During his speech at the ceremony Eid al-Ghadir, Sheikh Yazbak spoke about the virtues of Imam Ali (A.S) and the importance of Eid al-Ghadir saying: "The fulfillment of religion, the completion of divine blessings and divine satisfaction happened on the day Imam Ali's succession was proclaimed by Prophet Muhammad (PBUH).

Regarding the region's political and security situation, he stated: "Hezbollah is closely monitoring Zionist violation of Lebanon’s territorial integrity and installing spywares and setting up landmines in Lebanon that violate the sovereignty of the country."

Senior Hezbollah member added: "All these issues have been discovered and can never stop us from doing our tasks, and are not able to distract us from the way that results in either martyrdom or victory."

Sheikh Yazdbak, pointing out that martyrdom in the cause of God is also a victory, said that the maneuver of the enemy on the borders is useless and “they know well that any attack on Lebanon will end up with Hezbollah forces stepping into al-Jalil and other Zionists settlements.”

He emphasized that these issues do not require a long time, and the resistance forces are able to do this in a matter of hours, and the enemy will no longer able to do anything.

Tags: Zionist settlements Hezbollah
Short Link rasanews.ir/201oSm
Share
0
Please type in your comments in English.
The comments that contain insults or libel to individuals, ethnicities, or contradictions with the laws of the country and religious teachings will not be disclosed