Iran continues to sincerely pursue the issue of Palestine

Rasa – The Lebanese scholars stressed that while Iran has continued its support for Palestine, most Arabs have put the Palestinian issue aside and seek to normalize relations with the Zionist regime. 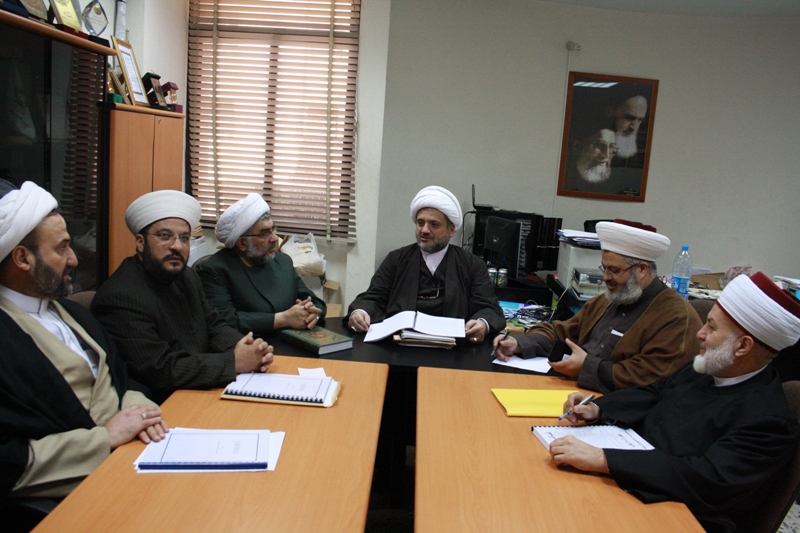 RNA – The Association of Muslim Scholars in Lebanon has issued a statement in regard to the terrorist attacks which have occurred in several Islamic countries over the week and said, “The increase in the terrorist attacks committed by Daesh in recent times reflects the failure, weakness and feelings of defeat by this group. Although this issued has had a negative impact on the people and security forces but offers promises of the overthrow the terrorist Takfiri project.”

The Association stressed the need to prepare Muslims to defeat Daesh and erase the traces of its thought and ideology and added, “Daesh’s criminal terrorist attacks in Pakistan which killed scores of civilians demonstrates the need for a strong government to combat terrorism more than ever. Interaction and dialogue with these groups will result in their freedom of movement and even more crimes against the people.”

They said that the announcement of responsibility for this crime by Daesh demonstrates the inaccuracy of the emphasis by the Pakistani government that Daesh isn’t present in the country.

The Association of Muslim Scholars also condemned the terrorist explosions in Baghdad and said that the actions of Daesh cannot affect the current military operation to liberate Mosul. “Iraqis should maintain their unity and to strictly refrain from engaging in internal conflicts because it’s not the time for these conflicts and we must focus all our efforts into cleaning up the filth of Daesh,” he said.

Lebanon’s Sunni and Shi’ah clerics welcomed Iran’s holding of a conference on Palestine and said the Palestinian issue should remain the main issue of the Islamic ummah and said, “The holding of this conference demonstrates that despite the pressures on Iran, the country continues to pursue the Palestinian issue with sincerity and in this regard will bear the brunt of any type.”

The Lebanese scholars stressed that while Iran has continued its support for Palestine, most Arabs have put the Palestinian issue aside and seek to normalize relations with the Zionist regime.

The Association of Muslim Scholars offered their condolences on the martyrdom of Muhammad al-Jihad, a Palestinian freedom fighter who was taken into custody and was killed in prison after he killed a member of the forces of the Zionist regime.

In conclusion, they stated that the Lebanese government must cooperate with the Islamic Resistance [Hezbollah] and the Syrian government to ward off the danger posed by the Takfiri enemies to Lebanon, especially as intelligence indicates that these terrorists have planned to target various regions in Lebanon.

Tags: The Association of Muslim Scholars of Lebanon Pakistani ‌scholar Terrorist attack pakistan killing Liberating Palestine Pakistan Syria syrian crisis Association of Muslim Scholars Iraq Lebanon Palestine Attack
Short Link rasanews.ir/201nD9
Share
0
Please type in your comments in English.
The comments that contain insults or libel to individuals, ethnicities, or contradictions with the laws of the country and religious teachings will not be disclosed