New head appointed to the Research Centre for Proximity Studies

Rasa – Hujjat al-Islam Sayyid Mahmoud Nabavian, a member of the educational board at the Imam Khomeini Research and Academic Institute, Qom, Iran, has been named the new head of the Research Centre for Proximity Studies. 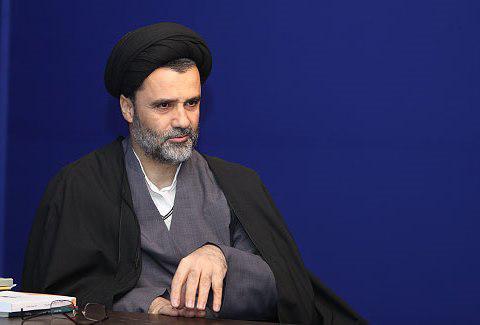 Ayatollah Mohsen Araki, the General-Secretary of the World Forum for Proximity of Islamic Schools of Thought, said during the ceremony. “Unity and proximity are the most important issues today in the Islamic World and this proximity must be the concern of all institutes and organizations within Iran.”

Hujjat al-Islam Mokhtari, the former head of the Research Centre, while explaining the achievements and works of the previous years said, “The encyclopedic work ‘al-Sunnah al-Nabawiyah fi Masadir al-Mazahib al-Islamiyah’ is one of the most important works that this centre was able to achieve.”

Hujjat al-Islam Nabavian, the newly appointed head of the Research Centre, also said, “We must be very careful in this area as to what the general and fundamental discussion of the Islamic are and whether research has been done on them or not.”