Iranian system based on Islamic sources, not Western ideals of democracy 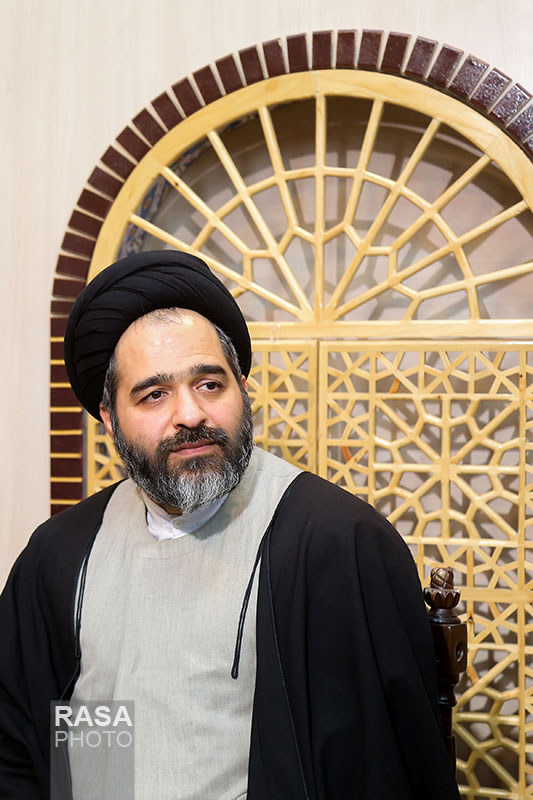 RNA – Speaking at the third national conference of a series of conferences on political jurisprudence on the subject of “The Role of the People in an Islamic Government,” Hujjat al-Islam Sayyed Sajjad Izdehi said that the main source of democracy is the Western system and it was there that democracy formed and developed and today this system has spread throughout the world.

The head of the department of political science at the Islamic Culture and Thought Institute stated that whether those issues that are the issues of Western democracy are also the issues of Islam or not can be traced to the history of the emergence of Islam.

“This is because the Prophet Muhammad formed an Islamic state in which there was no tyranny and lawlessness but after his death and the usurpation of the Prophet’s system, a monarchy was created and Islamic principles began to face challenges,” he said.

Hujjat al-Islam Izdehi said that the question today is whether, due to the situation of the world today, should Islam turn toward Western democracy or look toward Islamic principles and the rule of the Prophet.

The researcher and professor in the Islamic Seminary of Qom pointed out that today, Sunnis have chosen the modern model of democracy and based on certain principles and religious components, they have established a system, which although it has deviated from many Islamic principles, the reason for their deviation is that in the conflict between the principles of efficiency and legitimacy, they have chosen efficiency.

Hujjat al-Islam Izdehi added that in the Shi’ah religious system, two approaches to constitutional order and democracy have been proposed and there have been various discussions about the constitutional system. “The late Ayatollah Mohammad-Hoseyn Naini didn’t consider this system favourable and considered the provisions of this system as secondary provisions,” he noted.

He stated that Imam Khomeini was the regenerator of the system of religious democracy and added that elections, a parliament and other organs of a religious democratic system were established in Iran on the basis of Islamic principles.