Trump's threats on Iran not to lead to war

Rasa – Hujjat al-Islam Zonnour said that Iran has made great advancements in its missile defense capabilities and these developments would allow the country to respond to any belligerent country at any time. 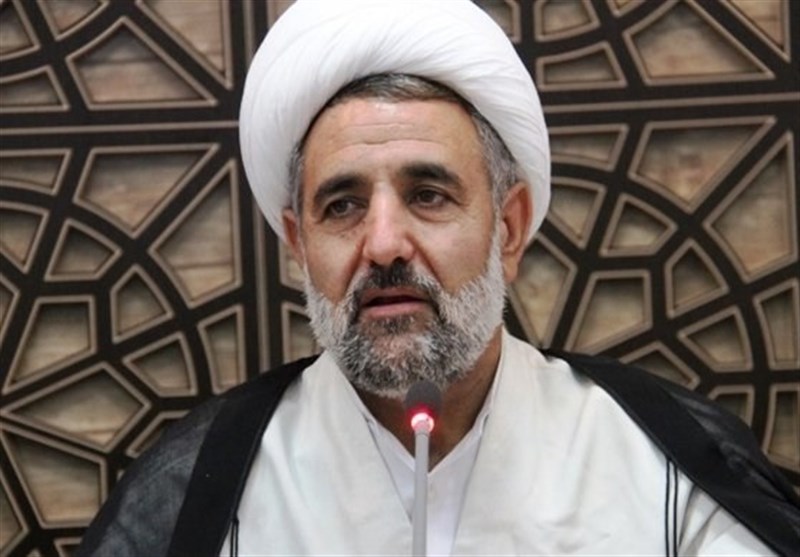 RNA – Speaking at a ceremony marking the “Ten-Day Dawn” at Qom’s Wali al-Asr Seminary, Hujjat al-Islam Mojtaba Zonnour said that based on the evidence available, the Trump administration threats of a military attack on Iran will not lead to a war but stressed that this doesn’t mean that the Islamic Republic of Iran must not maintain and strengthen its combat and defence preparations.

The representative of Qom in the Islamic Consultative Assembly noted the reasons given for why the US won’t carry out a military attack on Iran despite its threats, saying, “The US doesn’t have a military coalition, lacks coordination with the countries of the region and Iran hasn’t given any reason for the US to have an excuse for the US to attack it.”

Hujjat al-Islam Zonnour said that these are the words of some individuals who believe that the Joint Comprehensive Plan of Action (JCPOA) eliminated a potential military attack on Iran and said this is not true and not only did the JCPOA not reduce the threat of an attack but rather it increased the threat of an attack.

He said, “If the US cannot attack Iran through the military option a reason for this is that Iran’s military deterrent power is in its defense capabilities.”

The cleric explained that this power and authority wasn’t achieved easily but rather it’s due to the specific wisdom of the Supreme Leader of the Islamic Revolution, Ayatollah Sayyed Ali Khamenei, and added the US and its allies wanted to complete their intelligence profile on Iran’s defensive measures and programs but the Leader prevented their access to information and inspection of the country’s important military facilities through his wisdom and intelligence.

Hujjat al-Islam Zonnour said that as long as Muslims adhere to the principles, values, ideals and principles of the Islamic Revolution and Islam, they won’t face any threats and added, “The US is the only country that could threaten Iran with military attack. In the past year the US spent $650 billion on defence while the entire budget of many countries doesn’t even consist of a percentage of this.”

He stated that the main reason for Iran’s deterrence is based on the strategy of asymmetric warfare and added that asymmetric warfare means that by accepting the strength of the US, Iranian authorities have fallen into thinking about what factors it can perform to reduce the US’ power and threats in the military sphere before war.

Hujjat al-Islam Zonnour noted that the US and Israel have 36 military bases in the region and the closest are in Bahrain and Kuwait.

Tags: Donald J. Trump Mojtaba Zonnour Iran JCPOA Missiles Trump Islamic Republic of Iran Missile Donald Trump
Short Link rasanews.ir/201n78
Share
0
Please type in your comments in English.
The comments that contain insults or libel to individuals, ethnicities, or contradictions with the laws of the country and religious teachings will not be disclosed