Muslim unity should not be undermined

Rasa – The head of the World Forum for Proximity of Islamic Schools of Thought stressed that in the eyes of God, religious division is equal to infidelity, “All great humans including Prophet Muhammad were sent to unite human beings and bring them together.” 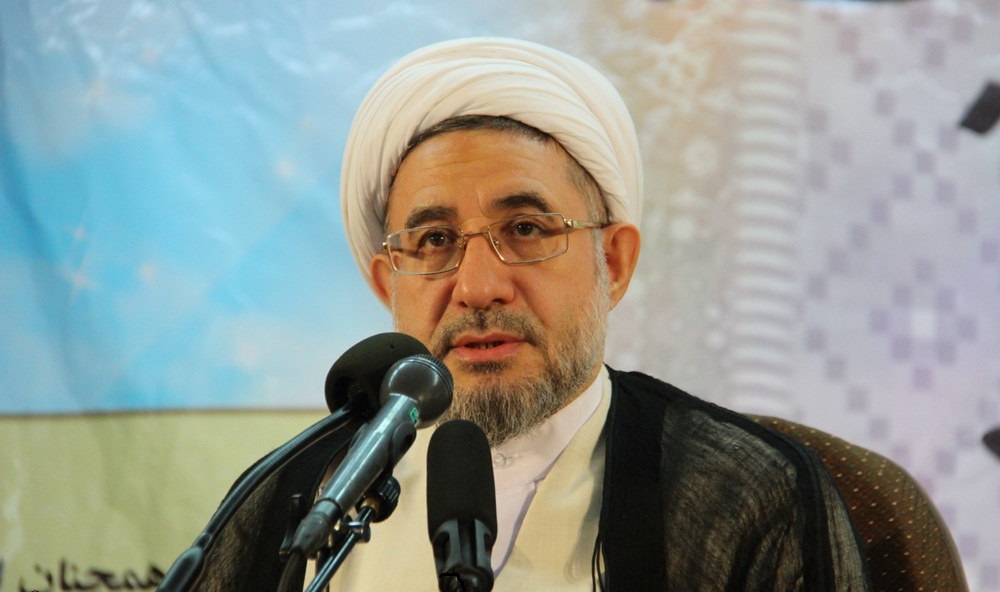 RNA – Giving a speech at the opening ceremony at the Museum of Handwritten Treasures in Moscow’s Central Mosque, Ayatollah Mohsen Araki, the head of the World Forum for Proximity of Islamic Schools of Thought, remarked that in the eyes of God, religious division and infidelity are the same, “All the great prophets including Prophet Muhammad were sent to unite human beings and strengthen the bonds between them.”

He then asserted that those who create division and sectarianism seek nothing but the destruction of Muslims and the Islamic ummah, “Unfortunately, those who create sectarianism among Muslims are making their way in some Islamic countries and have initiated wars and conflicts in some places. That’s why we hold Islamic Unity conferences in different countries and make efforts in order that Islamic unity isn’t destroyed.”

Ayatollah Araki further added, “We all believe in the same prophet, the same qiblah, the same Eid al-Adha and same Quran. We must stand together through sad times and happy times, we must emphasize with the people of Yemen, Syria and Iraq.”

Elsewhere in his remarks, the head of the World Forum for Proximity of Islamic Schools of Thought referred to holding different conferences regarding the issue of Islamic unity such as the one which is currently being held in Moscow, Russia, and added, “I hope holding such conferences would help eliminate enemies plots against the Islamic ummah and strengthen the unity among Muslim nations.”

Tags: Ayatollah Mohsen Araki Russia Araki Islamic Unity Ayatollah Araki
Short Link rasanews.ir/201mPi
Share
0
Please type in your comments in English.
The comments that contain insults or libel to individuals, ethnicities, or contradictions with the laws of the country and religious teachings will not be disclosed