The elite during Imam Husayn’s period were indifferent towards injustice

Rasa – Ayatollah Arafi referred to Imam Husayn’s sermon in Mina and said, “Imam Husayn knew well that the elite and the intellectuals who lived during his period were indifferent towards corruption and injustice in the society and it led to many crises in that era.” 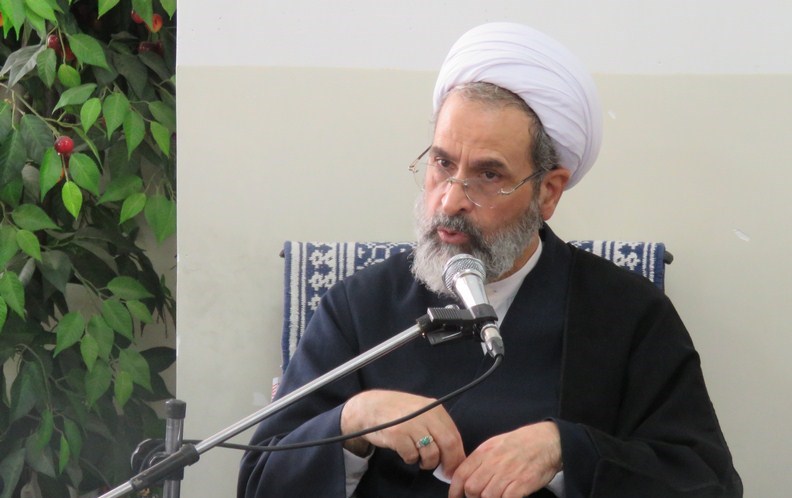 RNA – Speaking at a meeting with some religious activists in Iranian province of Yazd, Ayatollah Ali-Reza Arafi elaborated on the significant role of the religious tradition of enjoining the good and forbidding the wrong in regard to Imam Husayn’s uprising in Karbala.

At the beginning of his remarks, the head of the Islamic Seminaries of Iran referred to Imam Husayn’s sermon in Mina in the year 59 AH where he addressed the elites and intellectuals of that time and added, “One of the key elements and philosophies of Ashura movement was to revive the Islamic tradition of enjoining the good and forbidding the wrong in the society. This can clearly be seen in every phase of Imam Husayn’s uprising.”

He further added, “Imam Husayn was upset with the indifference of the elite in regard to injustice and oppression and had said, ‘This is a major threat that society’s intellectuals are indifferent in the face of corruption and oppression by the rulers and this eventually leads to severe crises in the society.’”

Ayatollah Arafi said that enjoining the good and forbidding the wrong consists of different social aspects and audiences such as the public, family, religious scholars, politicians, rulers and the intellectuals.

“I’d like to directly address you, the members of the Committee of Enjoining the Good and Forbidding the Wrong in Yazd. It is your duty to address all these groups and this makes your responsibility even harder,” he said.

Tags: Yazd Imam Husayn Ashura Husayn Ayatollah Arafi
Short Link rasanews.ir/201mOD
Share
0
Please type in your comments in English.
The comments that contain insults or libel to individuals, ethnicities, or contradictions with the laws of the country and religious teachings will not be disclosed