Resistance, the only way to save Yemen 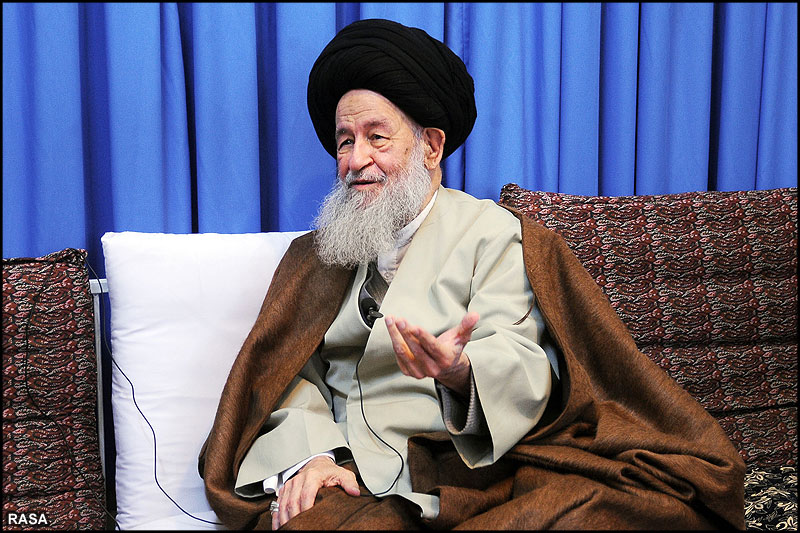 Once more Saudi criminals have engaged in yet another deadly attack against Yemenis that was so inhumane even their arrogant allies expressed their outrage and condemned these attacks.

Al Saud, about whom the late Imam Khomeini said, “If we forgive any criminal, we surely would not forgive the Al Saud,” they do not adhere by any humanistic, moral or religious laws. In recent years, the Al Saud have caused numerous disasters in the Islamic world on a daily basis.

During the last two years, they have put the oppressed, innocent Yemenis under the heaviest air raids with the comprehensive support of the Great Satan, the American government. Yet in their latest crimes, they repeatedly bombed a funeral ceremony in which civilians took part, such inhumane crimes are condemned according to all internationals rules and regulations.

We hereby express our condolences to the people of Yemen and state that the only way out of such conditions is through resistance and endurance in the path of God.

Tags: War on Yemen Al-Saud Yemen Al Saud Alavi Saudi Arabia Saudi Yemeni Ayatollah Alavi-Gorgani Saudi Aggression Saud
Short Link rasanews.ir/201mMi
Share
0
Please type in your comments in English.
The comments that contain insults or libel to individuals, ethnicities, or contradictions with the laws of the country and religious teachings will not be disclosed