Revolutionary forces must be vigilant against interference and sedition

Rasa – The representative of Khuzestan in the Assembly of Experts warned the believing forces to be vigilant over the enemies’ influence, divisiveness and sedition. 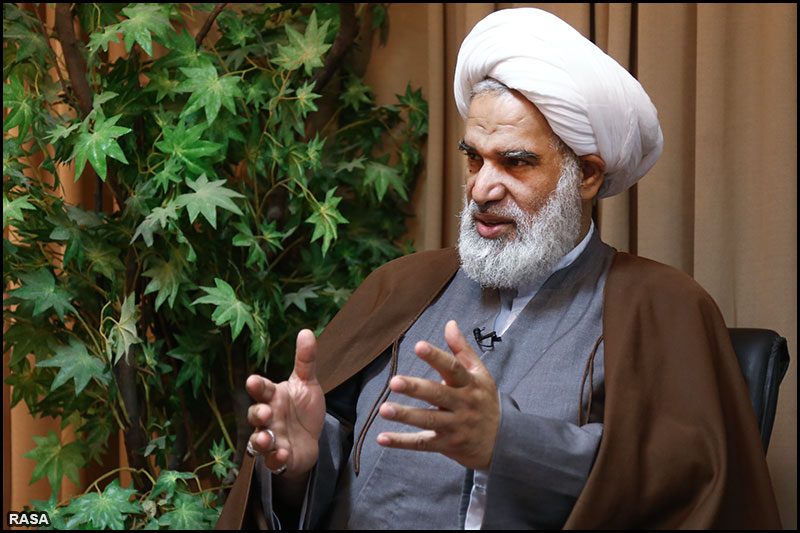 RNA – In an interview with Rasa News Agency, Ayatollah Abbas Ka’bi, the representative of Khuzestan in the Assembly of Experts, referred to the emphasis by the Supreme Leader of the Islamic Revolution, Ayatollah Sayyed Ali Khamenei, on the importance of the unity of the faithful and revolutionary forces and said one of the self-evident truths in regard to the protection and continuation of the sacred system of the Islamic Republic of Iran is the informed participation of the people and their participation in the Islamic system of government in the country.

He added that the Islamic Republic is derived from the vote of the people and on various occasions, the various groups of people in the country have expressed their loyalty to the government, guardianship and national independence of Iran and have demonstrated their hostility to the foreigners and to the enemies of Islam and Iran. They have also called for progress, justice and the dignity of Islamic Iran.

Ayatollah Ka’bi stated that these forces should be able to display the power and greatness of Islamic Iran to the enemies and added people should participate in the elections based on guardianship, intelligence and insight and demonstrate the unity of the revolutionary front.

“They must demonstrate their expertise, commitment, management, guardianship and values in terms that are acceptable in order to advance the aims of the Islamic Revolution and the Islamic system of government in Iran,” he added.

The member of the Society of Seminary Teachers of Qom added that the people can participate in the system and give a practical response to the transgression of moral norms, cultural indifference and concessions and privileges given to the enemies which causes turmoil in the country, especially in the economic sector.

In conclusion, His Eminence warned the forces of the believers to be careful of the phenomena of interference, sectarianism and sedition that the enemies want to sow among the revolutionary forces in order to divide them into several groups.

Tags: Ayatollah Ka’bi Iran Ayatollah Abbas Ka’bi Revolution Iranian Revolution Islamic Republic of Iran Islamic Revolution Ka’bi
Short Link rasanews.ir/201mKL
Share
0
Please type in your comments in English.
The comments that contain insults or libel to individuals, ethnicities, or contradictions with the laws of the country and religious teachings will not be disclosed