Secularization of culture of Ashura causes ‘biggest deviation in society’

Rasa – A teacher in the Islamic Seminary of Qom said that the secularization of the culture of Ashura causes the greatest danger, loss and deviation in society. 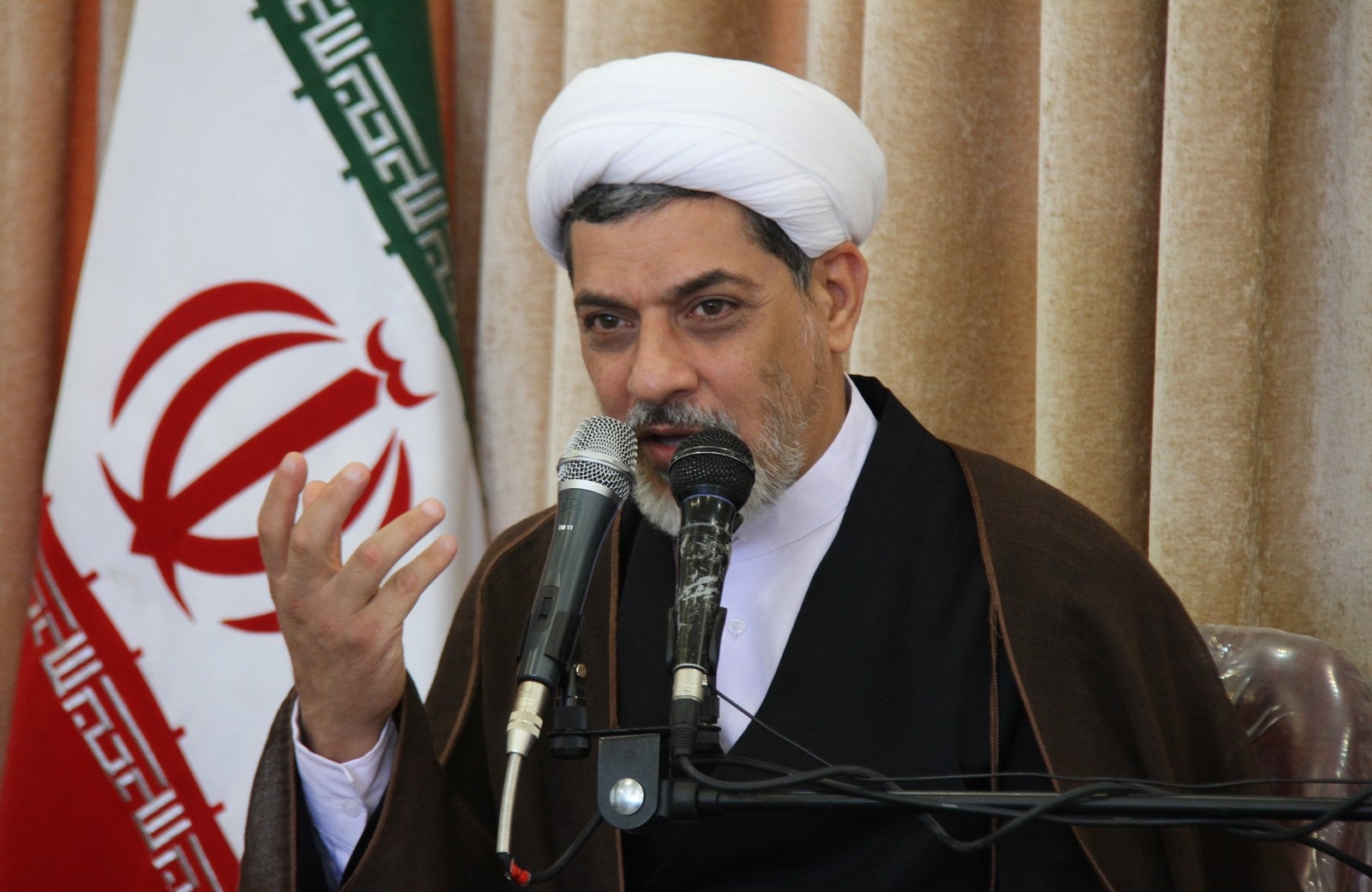 RNA – Speaking in Qom on the first night of Muharram, Hujjat al-Islam Dr. Naser Rafiei-Mohammadi, a faculty member of al-Mustafa International University, examined the concept of “opposition” and said, “Opposition means the placement of two opposing cultures against each other” and noted several examples from the Holy Quran of oppositing groups, including the companions of paradise and the companions of hell, the blind-hearted and the discerning, the ignorant and the wretched.

Hujjat al-Islam Rafiei-Mohammadi said most important bond between the people and the tragedy of Karbala is the political bond and said that in the current era, a phenomenon in society has been created which aims to portray the tragedy of Karbala as a secular event which only gives consideration to historical issues and its emotional content.

“This phenomenon sees the events occurring throughout the Islamic world as worthless and unimportant and believes that the phenomenon of truth and falsehood of the events of the current era cannot be properly distinguished,” he said.

His Eminence stressed that the secularization of the culture of Ashura causes the greatest danger, loss and deviation in society and added, “At this time, we cannot recount the passion of Imam al-Husayn while we are unaware of the phenomenon of truth and falsehood of our own time. Today the front of truth is composed of the oppressed people of Palestine, Yemen and Lebanon and Israel and the United States are examples of the Yazid of our time.”

Tags: Dr. ‌Rafiei Imam Husayn Ashura Muharram Husayn Rafiei
Short Link rasanews.ir/201mJo
Share
0
Please type in your comments in English.
The comments that contain insults or libel to individuals, ethnicities, or contradictions with the laws of the country and religious teachings will not be disclosed