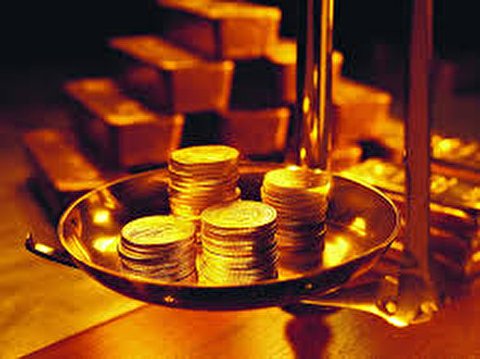 The reason that the inheritance of man is more is because the upkeep of women is upon the shoulders of men. 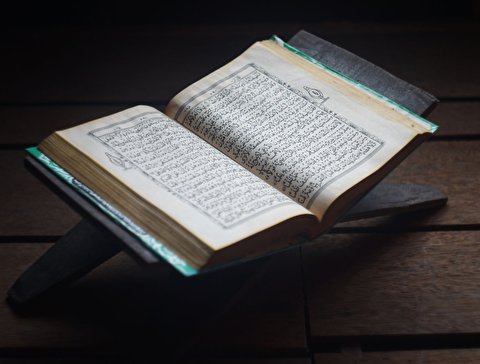 Before the advent of Islam, women did not wear modest dresses or full veil in public. No sooner Islam emerged in the Arabian Peninsula than it presented clear rules for women’s dress. The rules regarding hijab and its limits are mentioned in Sura al-Ahzab and Sura al-Noor of the Quran. 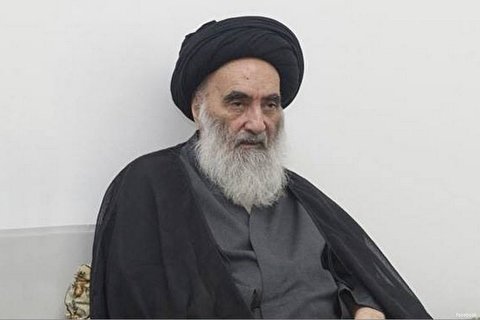 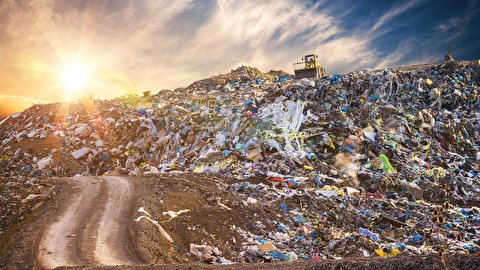 The religion of Islam is the religion of life and its precepts and rules set the grounds for human felicity and success, both for the individual, as well as the society. Islam has brought forth a complete program for every facet of human life and has advised balance and moderation to its followers in all affairs. 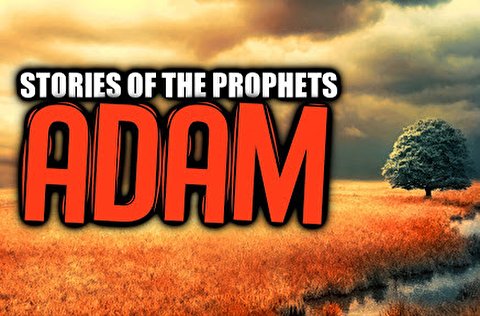 From the beginning of Prophet Adam’s life till this day about 5,764 years have passed. The oldest human fossil that has been found up to today is from 25 million years ago! Please answer using evidence. 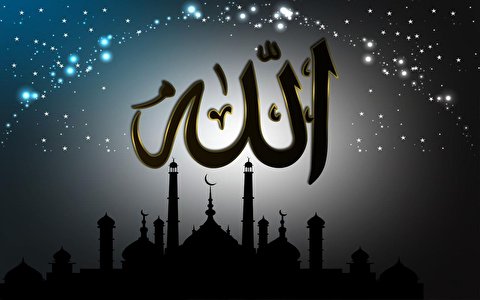 According to the Quran a Muslim is one who has absolutely surrendered to Allah and his commands and believes in pure Tawhid that isn't tainted with any Shirk and this is why the Almighty has introduced Prophet Abraham as a true Muslim in the Quran.