Rasa – The teacher of jurisprudence in the Islamic Seminary said that which we see ‎happening on the path to Karbala is the greatness of Islam, Shi’ism and the Ahlul-Bayt.‎ 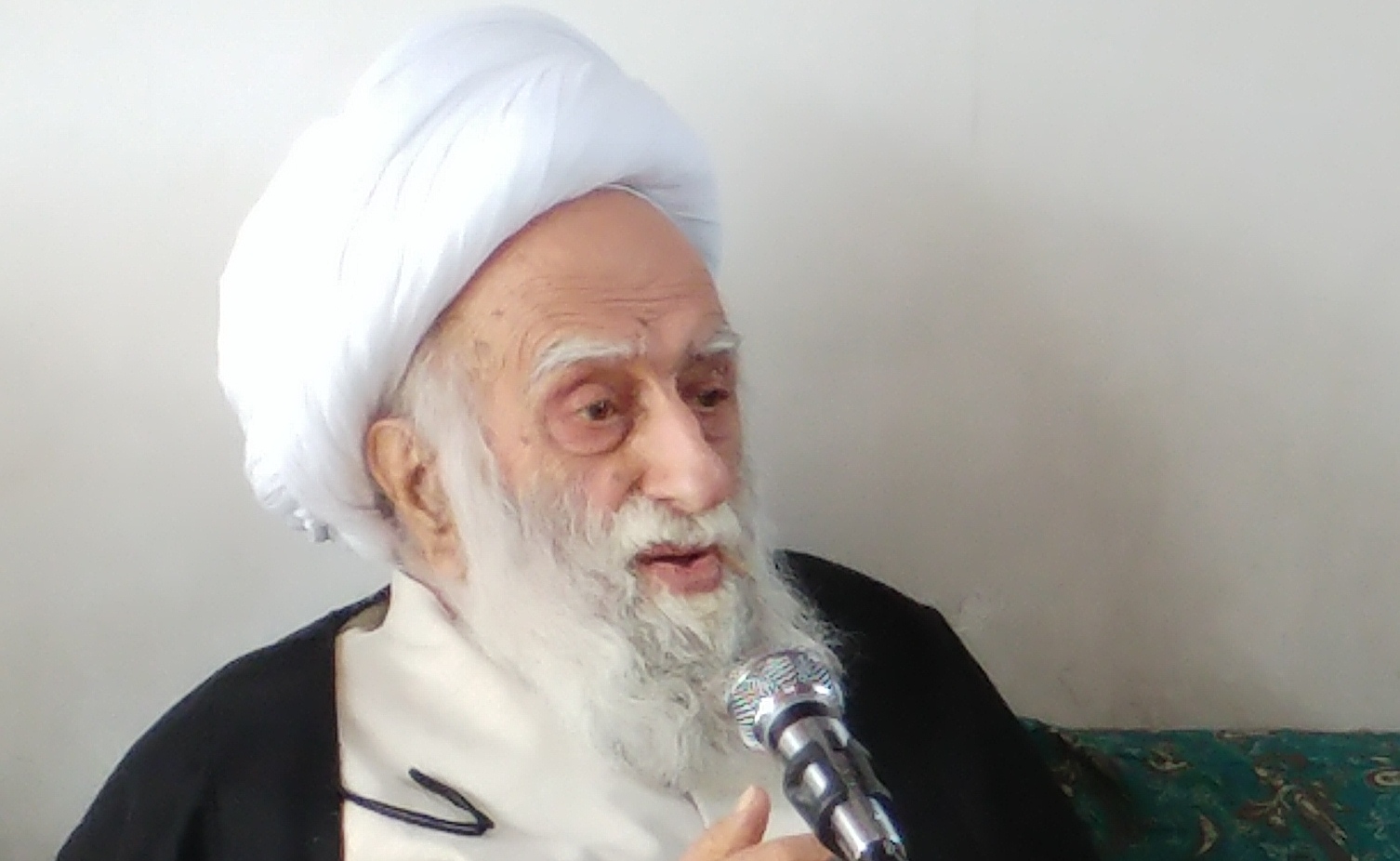 RNA – Speaking during a meeting with a group of seminarians and university students in Sari, ‎Mazandaran province, Ayatollah Abdollah Nazari-Khademoshari’eh referred to the arrival of ‎Arba’in al-Husayn and the presence of millions of pilgrims participating in the march to the ‎holy city of Karbala and said, “That which we see happening on the path to Karbala is the ‎greatness of Islam, Shi’ism and the Ahlul-Bayt.” ‎

In another part of his remarks, he remembered the remarks made by his jurisprudence ‎teacher, Grand Ayatollah Sayyed Hoseyn Boroujerdi, when he was a student, said, “His ‎jurisprudence class was one of the most important and well-attended lessons in Qom and ‎there were many seminarians who would attend his class.”‎

Ayatollah Nazari-Khademoshari’eh said that in the past, the seminarians benefited well from ‎the religious scholars and jurisprudents, but unfortunately, today, despite the presence of ‎scholars in the Islamic Seminary, the seminarians do not benefit these valuable blessings.‎

Ayatollah Nazari-Khademoshari’eh said that in the past, the seminarians used to suffer from  ‎many difficulties and problems in order to benefit from and attend the classes of the ‎scholars and sources of emulation in Qom and Najaf and noted, “Unfortunately, today, the ‎grace of the scholars to benefit from the academic power and capacity of such scholars has ‎become very limited.”‎

He explained that in the past, all the concerns and the abilities of a seminarian ‎were used only for gaining knowledge and said, “Today, a seminarian, alongside gaining ‎knowledge, finds other areas of concern and this issue is that gaining knowledge has been ‎harmed in the Islamic Seminary.”‎