Negotiations with the US, like JPCOA, a ‘defeated plan’ 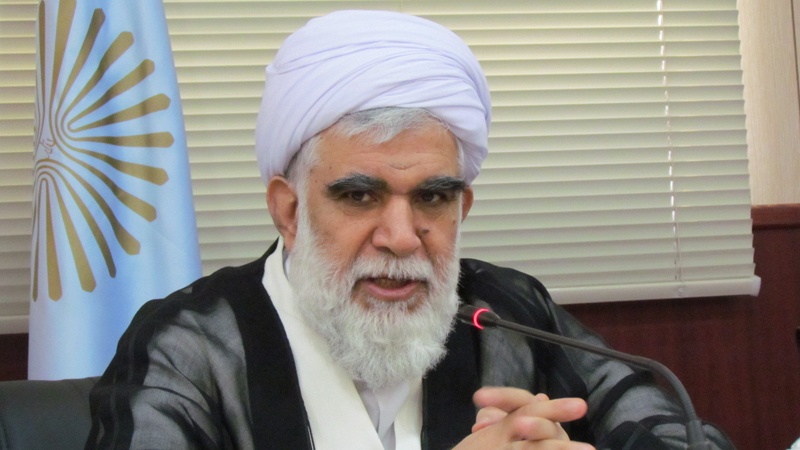 RNA – In an interview with Rasa News Agency, Hujjat al-Islam Mohammad-Hasan Akhtari, the General-Secretary of the Ahl al-Bayt World Assembly, said that the plan to negotiate with the President of the United States, Donald Trump, was a deviant move and said, “Generally speaking, raising this issue in the current situation is a deviant move.”

The Iranian cleric added, “Trump, due to his personal interests and benefits and to deceive the public opinion of the United States and other countries who have protested against his deviated and deceitful actions in domestic and international political affairs, has understood that the logical and proper actions and movements are to move forward with new talks with Iran to gain more advantages. Therefore, any positive response or so-called moderate response to this issue stems from the lack of understanding of the internal and external conditions of the country.”

Emphasizing that the United States is not trustworthy, he stated, “The Iranian nation has repeatedly experienced that it is impossible to trust the American authorities and politicians, especially Trump, because they are a profit-seeking and benefit-oriented system and only think about their own interests and benefits and until now, they haven’t had any intention of adhering to any commitment and international negotiations.”

Hujjat al-Islam Akhtari added, “During this period, Trump showed in particular that he doesn’t respect or value any commitments made by the United States, even if he is a signatory. On this basis, if negotiations took place on an international and regional basis, the result would be the treachery of the United States because it hasn’t been seen in the political history of the United States that Trump would adhere to and commit to an undertaking.”

He continued, “The United States hasn’t adhered to any agreement with us and other countries even the European countries who are friends with and allied to the United States, they have an arrogant, domineering, and selfish attitude and they aren’t ready to have their own rows taken into account. Therefore, negotiating with the United States is a strategic mistake that must not be repeated like the JCPOA.”

In conclusion, he said, “If the Americans were to comply with their obligations, then they would try to commit themselves to the same negotiations and fulfill the provisions of the JPCOA in order to prove that the Americans had fulfilled their obligations in regard to the JCPOA, in which case it would be possible to resume negotiations with them.”

Tags: Akhtari sanctions on iran Leader of Iran Iran JCPOA Iranian politics Iran's Supreme Leader Iranian Revolution Islamic Republic of Iran Ayatollah Akhtari Nuclear Iran Iranian Government
Short Link rasanews.ir/201qEb
Share
0
Please type in your comments in English.
The comments that contain insults or libel to individuals, ethnicities, or contradictions with the laws of the country and religious teachings will not be disclosed