‘Sept. 15’ Movement A Response to Saudi Regime’s Crackdown on People

Rasa – Head of Bahrain’s Islamic Action Movement said Saudi Arabia, careless of the growing popular protests in the country, is evilly pressing ahead with its repressive policies both at home and abroad. 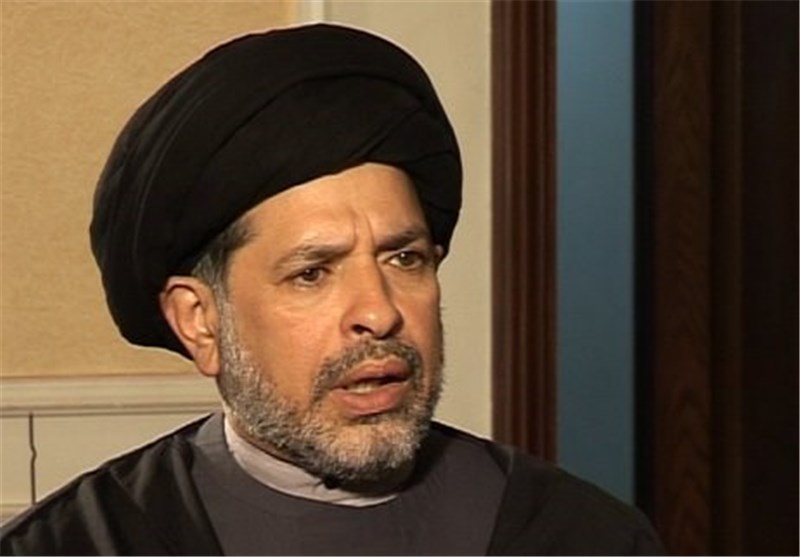 RNA - The House of Saud does not have the slightest care about popular movements and protests and is moving toward its vicious goals both in the region and inside the country, Jaafar al-Alawi told in an interview.

Referring to rising calls from Saudi activists and opposition figures for more protests in the kingdom, he said the “September 15" movement showed only a small fraction of people’s wrath against the regime’s ongoing crackdown and brutality against its own nation.

The mass arrests of a number of Saudi princes and opposition figures before and after September 15 took place on trumped-up charges, he added, saying that more similar protests are expected in the future.

The social networking scene in the Arab kingdom witnessed increasing calls to gather on September 15 to express popular opposition to Saudi Arabia’s ruling family and power politics, and to urge the authorities to address a range of social issues, including women’s rights and the status of political prisoners in the country.

According to a statement on a Twitter page set up for the movement called “Hirak September 15,” the action “represents every citizen who is gravely concerned about his homeland and thinks its sovereignty is under the control of the United Arab Emirates and Egypt and that his dignity has been trampled on by Trump.”

In a reference to the ruling royal family, the statement adds that the movement “represents everyone worried about the country’s resources and thinks they are squandered in the pockets of a small class of people.”

Tags: Saudi bahrain
Short Link rasanews.ir/201oVa
Share
0
Please type in your comments in English.
The comments that contain insults or libel to individuals, ethnicities, or contradictions with the laws of the country and religious teachings will not be disclosed