Missionaries should seek to solve people’s problems in Muharram

Rasa - One of the sources of emulation in the holy city of Najaf, stated that the missionaries should solve the problems of the people in their Muharram lectures and ask the authorities to meet their demands. 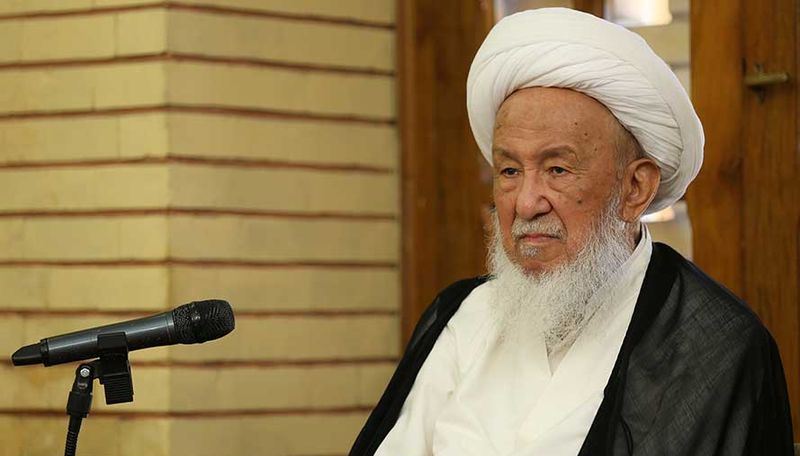 RNA - Ayatollah Sheikh Ishaq Fayyad, a source of emulation from Najaf, said in a message that: "Missionaries should be aware of the rights and desires of people such as improving the educational level of the country and fighting the corruption that plunders the Iraqi national wealth.”

"Members of the Anti-Corruption Committee should not receive higher salaries because that would stop them from doing their tasks properly and cause doubt about their truthfulness," he said.

Ayatollah Fayyaz stated that the government should do its utmost to identify the causes of corruption and reduce the salaries of high-ranking officials and provide job opportunities for the youth.

He appreciated “the heroic acts of the Iraqi Mujahids and stated that “the cause of Imam Hussein (AS) is a symbol of fighting oppression, ignorance and innovations, and Sayyid al-Shohada (AS) has revived the Prophet's prophecy (PBUH) with his blood, his family’s and his companions’.

The source of emulation emphasized that missionaries should use Imam Hussein (AS)’s lifestyle to guide the people and do what the Prophet (s) and Ahlul-Bayt (as) ordered his followers to do.

He called for explanations of the verses and persuasion of people to the Holy Qur'an and continued: The missionaries should summarize the historical events and talk more about the issues related to the life of the people, and reject all that is contrary to the Sharia’.

Ayatollah Fayyaz stated: "People in the month of Muharram pay more attention to religious matters, and this is a good opportunity to teach religious teachings to them."

Tags: Missionaries Iraqi Missionaries Muharram
Short Link rasanews.ir/201oU7
Share
0
Please type in your comments in English.
The comments that contain insults or libel to individuals, ethnicities, or contradictions with the laws of the country and religious teachings will not be disclosed