Rasa - Bahraini clerics strongly condemned the Al Khalifa regime for killing three youths whom the government claimed had tried to flee the country by boat following a prison break. 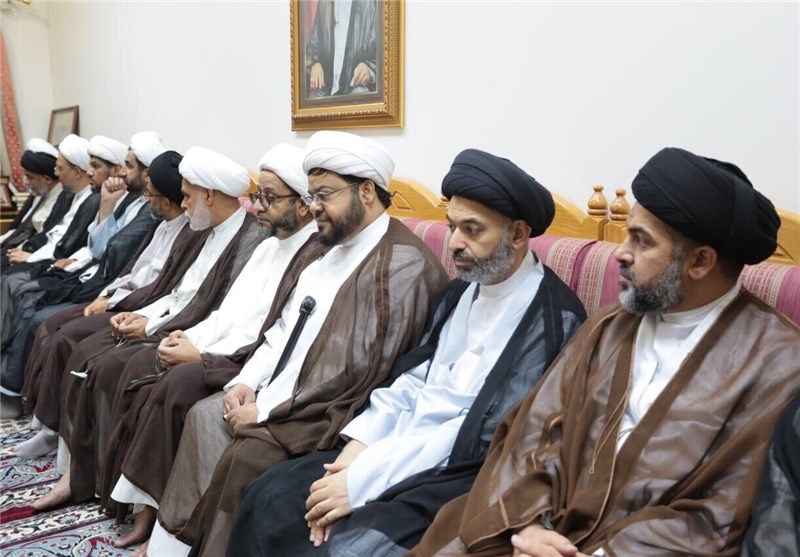 RNA - The murder of the three Bahraini youths is tantamount to “organized assassination”, Shiite clerics in Bahrain said in a statement, according to the Arabic-language al-Ahed news website.

The Manama regime has committed the crime to reach its failed political goals, the clerics stated.

Bahrain’s interior ministry claimed that those killed were prisoners who escaped in the January 1 storming of Jaw prison or their accomplices.

Seven other people were arrested in connection with the jailbreak, it added.

The boat had been spotted at dawn off Port Khalifa, east of the capital Manama, said the ministry.

Manama has given a heavy-handed security response to peaceful popular protests, which first began in early 2011.

The clampdown has cost scores of lives.

Tags: Cleric bahrain
Short Link rasanews.ir/201n9r
Share
0
Please type in your comments in English.
The comments that contain insults or libel to individuals, ethnicities, or contradictions with the laws of the country and religious teachings will not be disclosed