Rasa – Abu Haydar al-Azizi said that the Islamic Revolution dared to be a symbol of resistance and uprising of a Muslim nation. 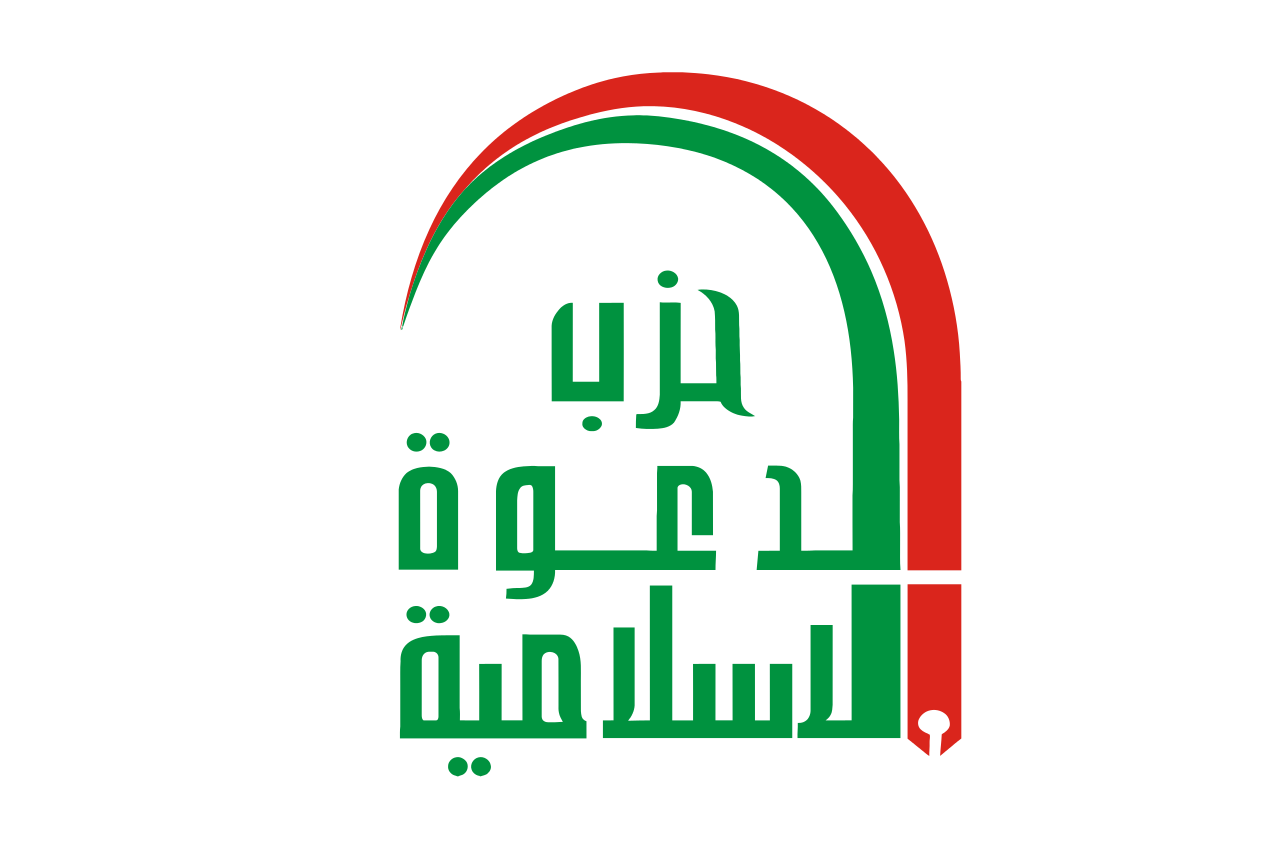 RNA – In an interview with Rasa News Agency, Abu Haydar al-Azizi, a member of Iraq’s Islamic Da’wah Party, offered his congratulations on the 38th anniversary of the victory of Iran’s Islamic Revolution, said that the Islamic Revolution dared to be a symbol of resistance and uprising of a Muslim nation.

“The Islamic Revolution was derived from the movement of Imam Husayn under the leadership of Imam Khomeini. He was a personality who was able to establish dignity for the Iranian nation upon the basis of divine teachings,” he said.

The Iraqi politician compared Iran’s 1979 Islamic Revolution with the Arab Revolutions during the past few years and said what which is referred to as the “Arab Spring” was undoubtedly a Zionist plot, while the Islamic Revolution was derived from the teachings of Islam. The Arab nations also soon realized that what the purpose of the recent developments in the Muslim world was.

al-Azizi added, “It is true that the imperialist powers were able to create divisions among Muslims and create problems in the region but through hope in God, the resistance of nations led by Muslim scholars, and especially those under the system of Wilayat al-Faqih, will defeat all conspiracies.”

He described the leadership of Imam Khomeini and Ayatollah Khamenei as the model for the Muslim world and said, “The uprisings by Arabs during different periods of time are due to the lack of a strong and wise leader. During the wave of regional sedition, Ayatollah Khamenei was like a strong captain who was able guide the ships of the Islamic ummah.”

Referring to the Iran-Iraq War, al-Azizi said that the enemies created a dangerous war between Iran and Iraq through Saddam Husayn. “This war lasted eight years but even this war couldn’t create a divide between Iran and Iraq because these two nations have a lot in common. That which we have witnessed over the past few years has been the important and glorious and the Arba’in pilgrimage showcased the peak of the strong relationship between Iran and Iraq.”

The Iraqi politician said that the Popular Mobilization Forces are another step towards a united stance between Iran and Iraq and added, “The Popular Mobilization Forces have been inspired by the Iranian army and the Revolutionary Guards, which have been able to prevent the imperialist powers and Takfiri terrorists in Iraq and neutralize the conspiracies of the imperialist powers in the country.”

“The Popular Mobilization Forces can be considered as promising a better future for the people of this country,” al-Aziz stated.