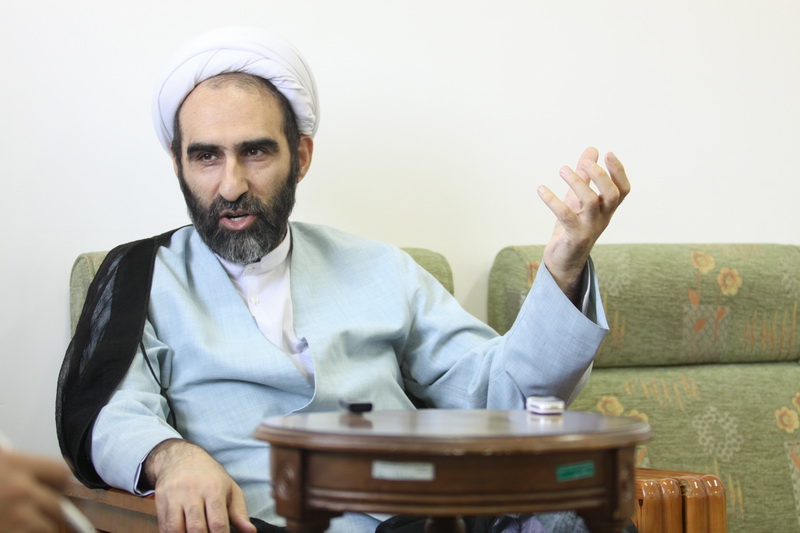 RNA – In an interview with the media, Hujjat al-Islam Ahmad Moballeghi, the head of the Islamic Research Centre at the Iranian Parliament, in which he remarked, “Shi’ah Islam enjoys a rich historic background hence it has the potential to reach wide range of audience worldwide. But in order to reach that objective something needs to be considered and that is, the rich historic background of Shi’ism is not the only requirement to initiate dialogues with the world, since our methods of interaction and communication always play pivotal roles in furthering our cause.”

Warning that hasty and unpremeditated relations with academic centres around the world must be avoided, Hujjat al-Islam Moballeghi said, “We must make effort to conduct a rational relationship with the world’s academic centres in order to initiate scientific cooperation between Shi’ah seminaries and international academic institutes.”

Hujjat al-Islam Moballeghi said, “Basically, every constructive interaction needs to be two-sided serving both sides’ interests. Therefore, in order for the Islamic seminaries to initiate constructive interactions with global academic centres and universities, it’s necessary to accept some requirements. One of the main prerequisites of such useful relations is for it to be a bilateral one.”

Elsewhere in his remarks, the seminary lecturer added, “One must not be so prejudice as to think that because they are right, there’s not any truth in other’s beliefs or ideas. Shi’ah Islam is based on genuine Islamic principles, but we need to keep in mind that the rest of the world might also have some useful ideas to offer which can help our religion grow and prosper.”