Rasa – Pope Francis has responded to a letter written by Ayatollah Dr. Reza Ramezani in which he appreciated the German cleric’s Christmas message. 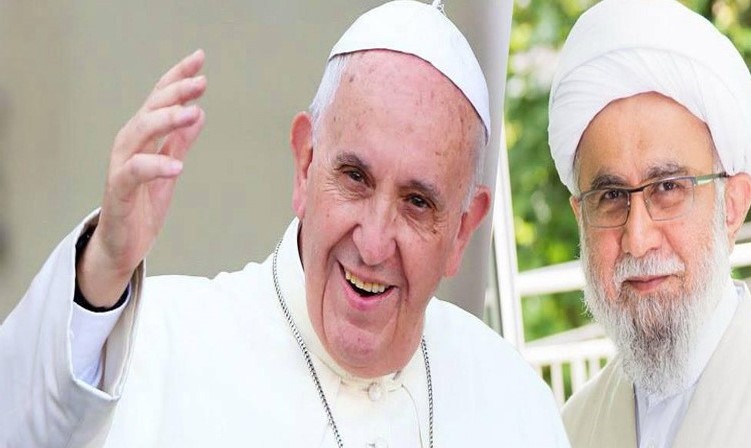 RNA – Pope Francis, the leader of the Roman Catholic Church, has responded to a letter written by Ayatollah Dr. Reza Ramezani, the president of the Islamic European Union of Shi’ah Scholars and Theologians, in which he appreciated the cleric’s Christmas message.

The text of the message is as follows:

Pope Francis is pleased to have heard your nice and cordial Christmas message and he wholeheartedly expresses gratitude for your nice words regarding solidarity among divine religions.

During the New Year season, his eminence prays for the world peace and voices solidarity with all those who are struggling with war and terrorism around the world.