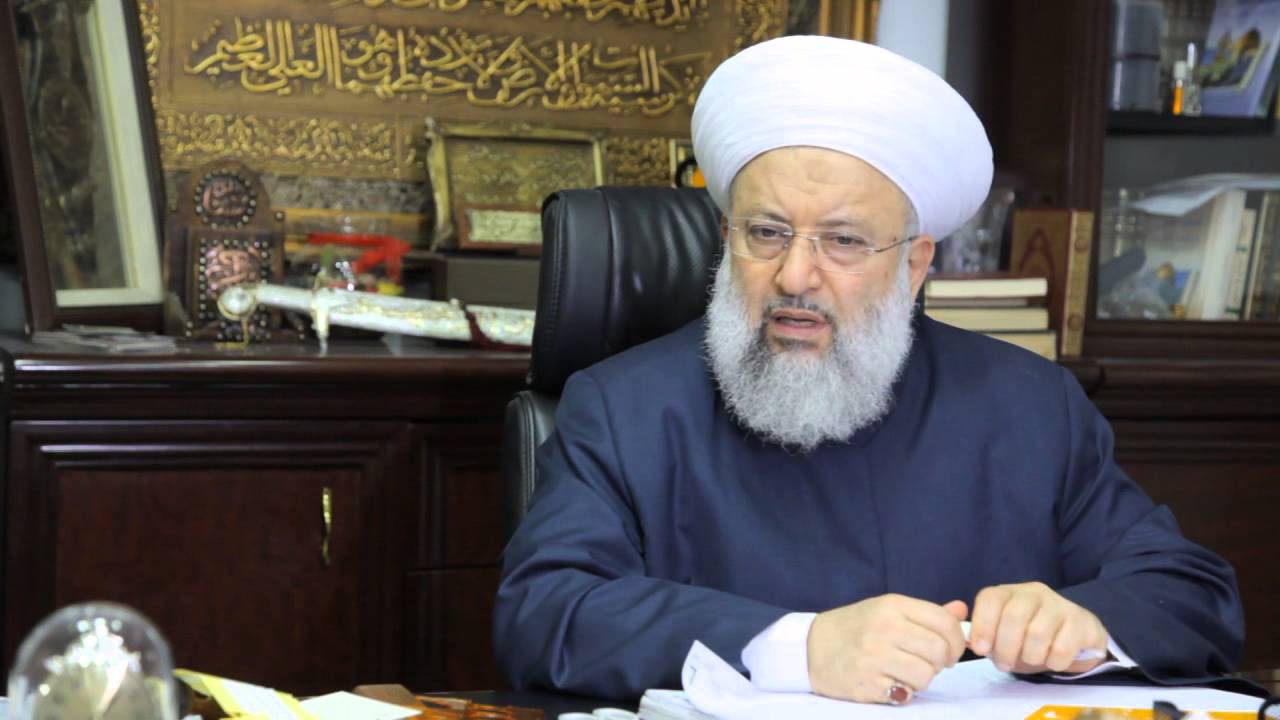 RNA – In his Friday prayer sermon in the southern Lebanese city of Sidon’s al-Quds Mosque, Shaykh Maher Hammoud referred to the agreement between various Lebanese political groups to elect a president and said, “With the election of Michel Aoun on Monday (October 31) as president, Lebanon will enter a new phase. Aoun was many advantages and there is no need to explain them and some of the disadvantages that some have posed are considerable and we must seek to eliminate them while others have no value.”

The president of the World Union of Resistance Scholars added that the Lebanese Civil War was caused by religious and sectarian divisions in the country but after the assassination of Rafiq al-Hariri in 2005, the situation has changed such that there is a rift and conflict between Shi’ah and Christian groups against Sunni and Christian groups.

The Lebanese Sunni cleric said the most important issue, is the opposition by Nabih Berri (the speaker of the Parliament of Lebanon) to Aoun’s candidacy. “Certainly, his aim is to improve the political situation because the issues are complex due to the religious and sectarian divisions in the country,” he said.

In other remarks, Shaykh Hammoud denounced Saudi Arabia’s continuing crimes against Yemen and said it is quite clear that Yemen is being destroyed and its people are being massacred. “However, today international organizations are condemning the firing of ballistic missile at Jeddah’s [King Abdul-Aziz International] Airport,” he stressed.

He referred to Saudi Arabia’s slanderous accusation against Yemen in which they claim that the Yemeni resistance intended to hit Makkah and said that although Yemenis are opposed to war and do not want the resistance to act like the Saudis, they are strongly opposed to such accusations.

“Based on the exact geographic coordinates, it becomes clear that it is impossible that the missile was aimed at Makkah and this is just a Saudi accusation intended provoke anger among Muslims against the Yemeni resistance. In the next few days, this accusation will be proven false,” he said.