Cooperation with Israel ‘betrayal of the blood of the martyrs’

Rasa – The Deputy Speaker of the Supreme Shi’a Council of Lebanon described any cooperation with terrorist and Takfiri groups as “treason to the country and to the blood of the martyrs.” 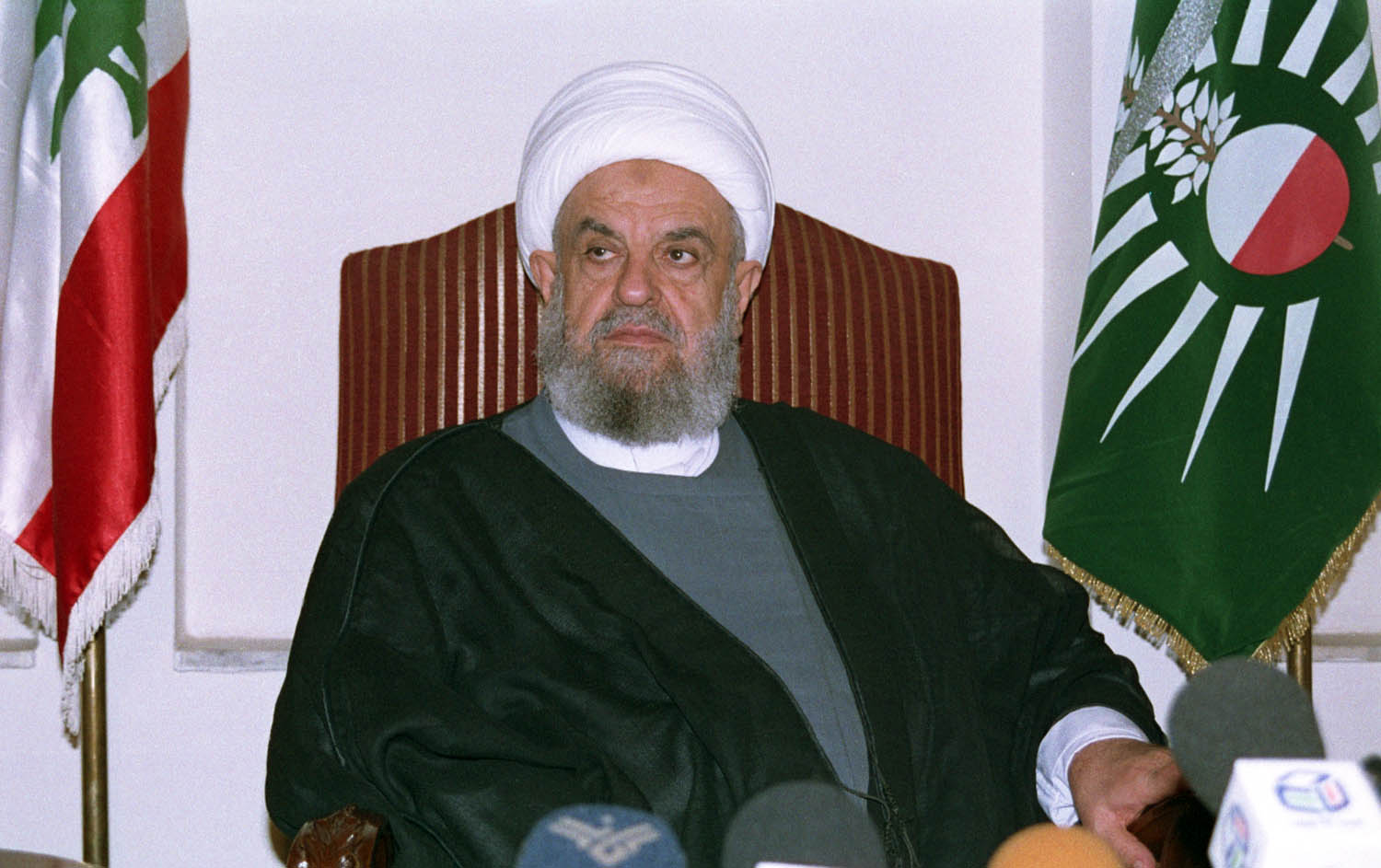 RNA – Speaking on the first night of the sorrowful month of Muharram at the headquarters of the Supreme Shi’a Council of Lebanon, Ayatollah Abdul-Amir Qablan, called on the Lebanese people to urge their government to protect the borders, security and stability of the country and to the fully support the army against Zionist and Takfiri terrorism.

The vice-president of the Supreme Shi’a Council of Lebanon added that the Lebanese army, the security apparatus and the Islamic Resistance [Hezbollah] are currently prosecuting and eliminating terrorist groups and frustrating their plots.

“Cooperation with Israel and Takfiri groups is considered treason to the country and to the blood of the martyrs and those who’s involvement in terrorist acts has been proved must be severely punished,” he said.

Ayatollah Qablan stressed upon the need for accountability among Lebanese officials and the importance of taking national interests into account and stated that dialogue and negotiation to reach a consensus to elect a president and approving an electoral law which the is based upon ending the crisis in Lebanon is the responsibility of the authorities and the political groups.

He pointed to the expansion of Zionist crimes in Palestine and said that the Zionist regime has deemed it permissible to continue to violate the sanctities and torture prisoners in Palestine.

“This regime has trampled upon all international treaties and conventions and has ignored all the resolutions issued by the United Nations,” he stressed.

The senior Lebanese Shi’a cleric said that by sending lethal and advanced weapons to assist Israel, the United States and also the Arabs and Muslims also have shirked their role in supporting the Palestinian people and pressuring Israel to stop its crimes.

In conclusion, Ayatollah Qablan stressed that we should deal with the Zionist occupiers as occupiers of the Arab and Islamic worlds and to spare no effort to free these lands from them.

Tags: Israel Ayatollah Qablan Lebanon Palestine Israeli regime
Short Link rasanews.ir/201mJq
Share
0
Please type in your comments in English.
The comments that contain insults or libel to individuals, ethnicities, or contradictions with the laws of the country and religious teachings will not be disclosed