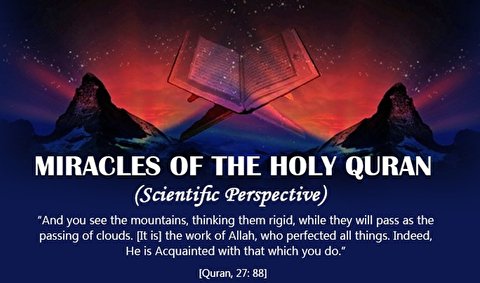 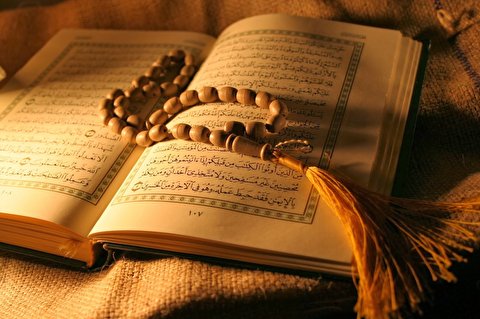 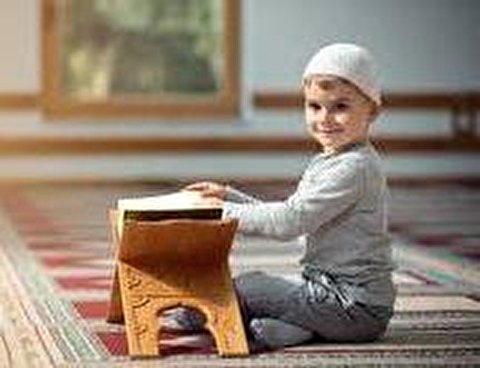 Since Quran, according to the traditions, has an exterior and some inner aspects, its rules in regards to recite it has divided into the two rules: 1. Apparent rules 2. Inner (spiritual) rules. 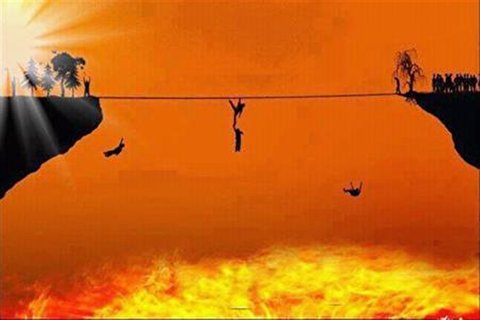 Although the term the "Bridge of Sirat" hasn’t been used in the Quran, it has been mentioned in hadiths and traditions. For example Imam Sadiq (as) has mentioned this term while explaining the word "mirsad" in verse 14 of Surah Fajr, saying that it is a bridge that extends across Hell. 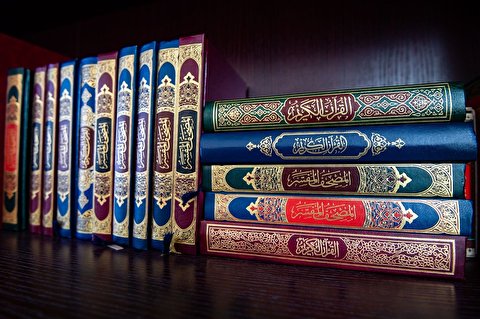 The Holy Quran was compiled in several stages. Imam Ali, peace be upon him, compiled the Quran on the basis of the chronological order of revelation but finally the compilation rendered by the caliphs became public and the Ahlul-Bayt (A.S.) also completely certified the present compilation.