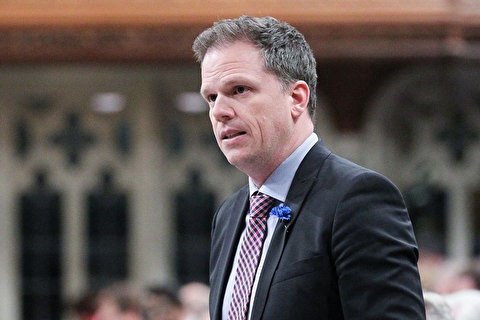 Mark Holland, a non-Muslim Canadian member of parliament representing the riding of Ajax-‎Pickering, is fasting during the month of Ramadan to support charity organization ‘Give 30.’‎ 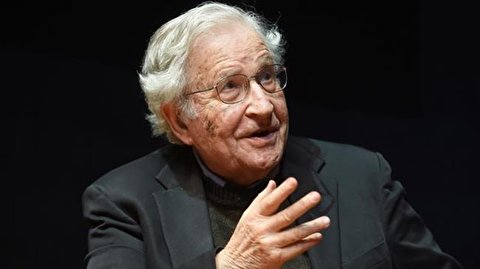 Well, Noam Chomsky, at 91 years old is still doing his thing. He recently blasted Donald Trump and spoke out against the criminal sanctions against Iran. 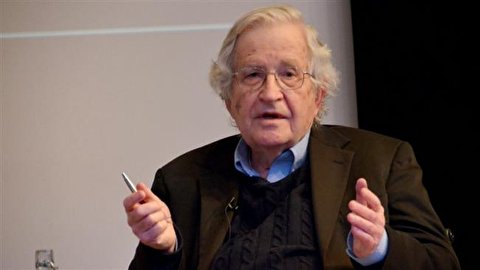 Eminent American scholar and political commentator Noam Chomsky has blasted US President Donald Trump for continuing crippling sanctions on Iran as the country is fighting the novel coronavirus pandemic. 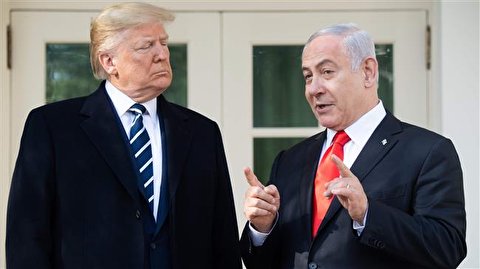 The [Israeli English-language] Jerusalem Post published an article stating that the US Department of Defense is shipping one million surgical masks from China to be distributed to Israeli soldiers while Newsweek has announced that some American soldiers are now required to make their own masks to fight coronavirus. 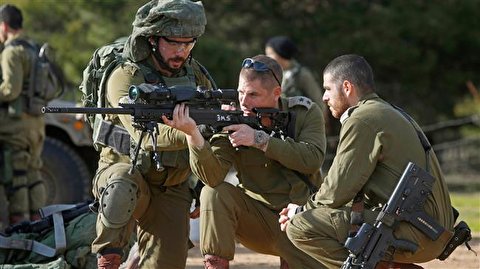 The US Department of Defense has reportedly supplied 1 million surgical masks to the Israeli regime in order to be distributed among soldiers, despite the fact that the Pentagon has lately introduced a measure requiring personnel to make their own masks to combat the spread of the new coronavirus. 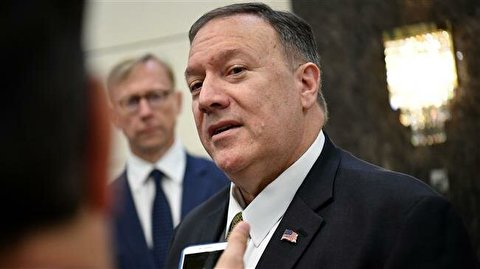 US Secretary of State Mike Pompeo says Washington will continue with its economic sanctions against Iran as part of its attempts to bring about regime change. 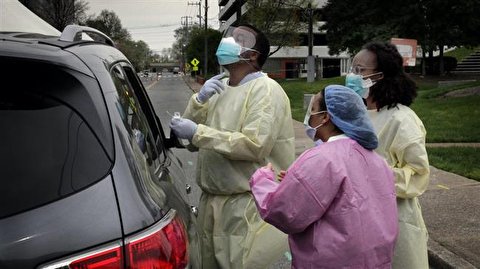 Data from US states shows that the coronavirus is wreaking havoc in African American neighborhoods, highlighting disparities in health and inequalities in access to medical care. 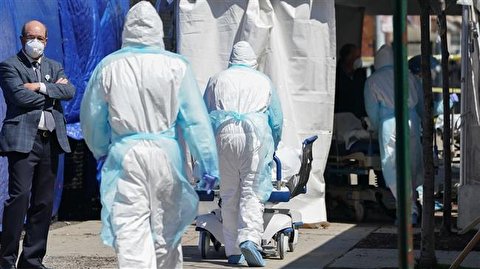 The chair of the New York City Council’s health committee said on Monday that officials are considering temporarily burying people who die from the coronavirus in local parks. 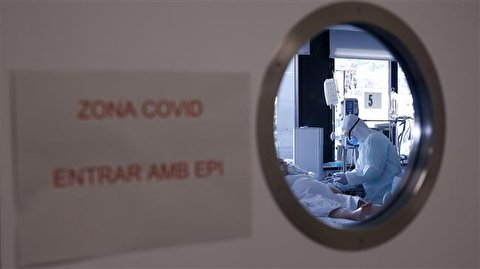 A huge percentage of Americans are unable to afford health care and have not been tested for the rapidly-spreading coronavirus pandemic, underscoring that the US health care system is an “international joke,” an American scholar says.
12345Next