The Christian Broadcasting Network, an Evangelical news agency, has posted an article ‎claiming that an Israeli biotech company is testing a Coronavirus treatment which has had a ‎‎100% success rate. 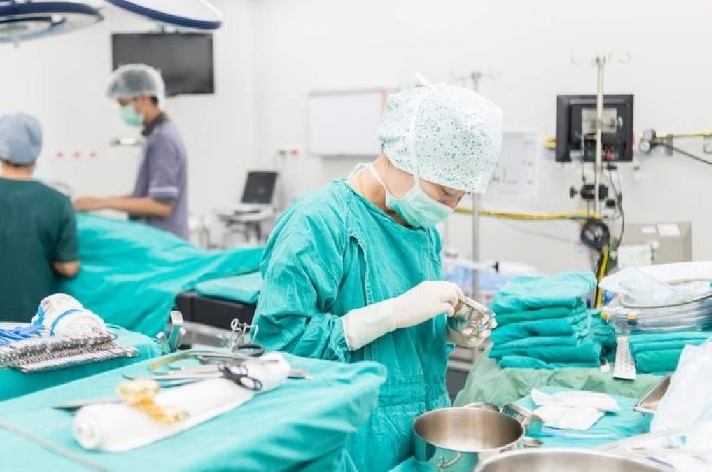 RNA – According to Rasa News Agency’s media monitoring agency, an article entitled “Israeli ‎COVID-19 Treatment With 100% Survival Rate Tested on First US Patient” was published on ‎cbnnews.com, a website which is part of The Christian Broadcasting Network, an American ‎conservative evangelical Christian religious television network and production company which ‎was founded by televangelist Pat Robertson.‎

In this article, it is claimed that an Israeli Coronavirus drug which claims to have a “100% ‎success rate among severely ill patients is being tested in the United States for the first time” ‎by Pluristem Therapeutics Inc., a biotech company based in occupied Haifa and “all seven of ‎the patients who received the drug survived and four patients saw an improvement in ‎respiration. One patient is still alive but saw a continued deterioration of their respiratory ‎system.” ‎

However, this is not true and the Israelis and their masters are promoting lies to delude the ‎people. A 100% survival rate is wonderful but at least one of the patients is worse off, ‎therefore of the 1/7 which is roughly 14% feeling worse. ‎

Then, you have four patients who feel better so that means 4/7 patients are feeling better ‎which is approximately 57% and then there are 2/7 who are not even mentioned, who had ‎no reaction and effect at all to this drug, and that makes up a percentage of about 29%.‎

It must be noted that the test pool is only seven people and no control group is in place to ‎cater for natural healing or impact of the placebo effect.‎

It is not surprising that CBN would publish such a pro-Israel article when Robertson ‎advocates a conservative Christian ideology and is known for his past activities in Republican ‎party politics and in January 2009, on a broadcast of The 700 Club, Robertson stated that he ‎is “adamantly opposed” to the division of Jerusalem between Israel and the Palestinians. He ‎also stated that Armageddon is “not going to be fought at Megiddo” but will be the “battle of ‎Jerusalem,” when “the forces of all nations come together and try to take Jerusalem away ‎from the Jews. ‎

US envoy to Israel:

The Head of the Evangelical Baptist Union of Georgia:‎

Arba’in produces hope in the hearts of humankind

New Zealand shootings ‘the beginning of next phase of Islamophobia’‎