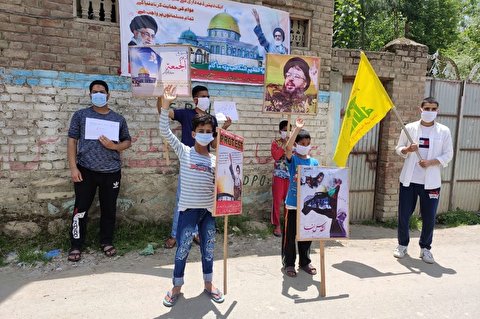 Saif Ali Budgami described the events that took place in Kashmir on the occasion of ‎International al-Quds Day. ‎ 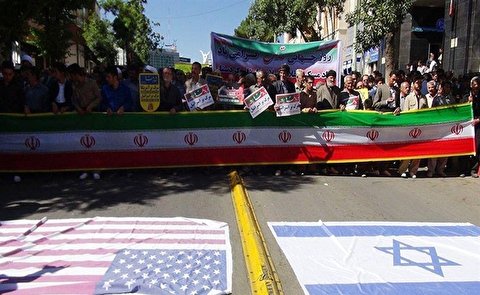 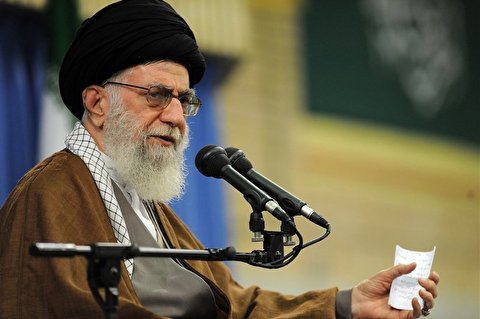 The Supreme Leader ordered the Iranian Army to launch an inquiry into an accident in a ‎recent naval training exercise that resulted in the martyrdom of 19 servicemen on board ‎‎‘Konarak’ support vessel in the Sea of Oman.‎ 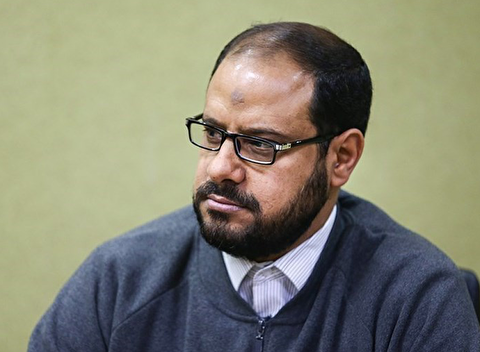 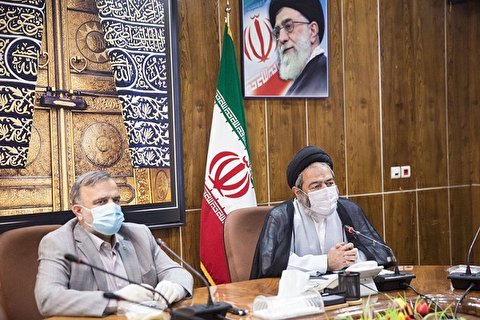 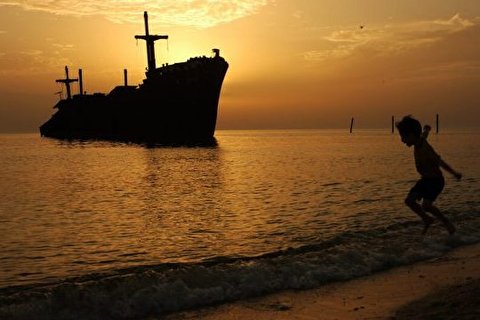 On April 30th, Iranians marked National Persian Gulf Day, which is the anniversary of the ‎victory over Portuguese troops during a war in the Persian Gulf in 1622.‎ 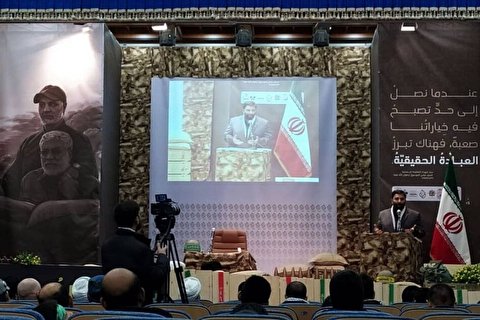 “We have witnessed in the last forty years that the Islamic Revolution has grown from a green sapling into a mighty strong tree which no storm can ever uproot,” Sayyid Shahryar Naqvi said facing an assembly of international seminary students from more than a dozen countries, including those from the US, UK, Australia and Canada. 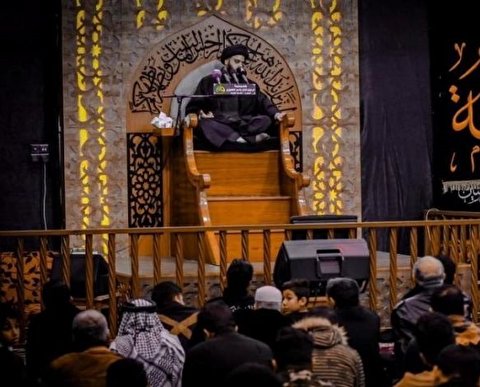 On the martyrdom of the daughter of the Holy Prophet Muhammad, Fatimah al-Zahra, mourning ceremonies were organized in Islamic centres around the world. 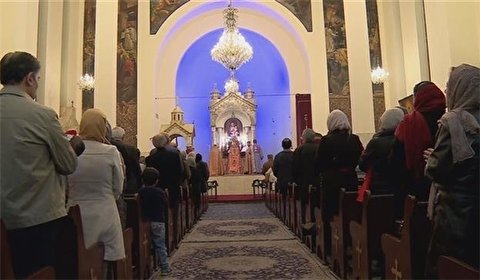 Thousands of Iranian Christians convened at churches across the country in the early hours of Wednesday to celebrate the start of the New Year on the Gregorian calendar.
12345Next