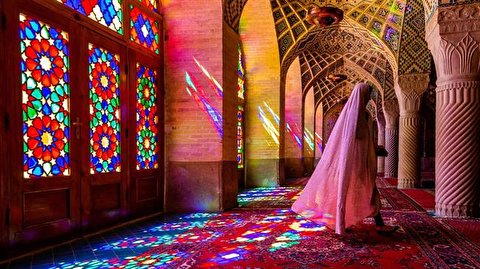 The office of the Supreme Leader of Iran’s Islamic Revolution, Ayatollah Sayyed Ali ‎Khamenei, has declared Saturday, April 25, as the first day of the Muslim holy month of ‎Ramadan.‎ 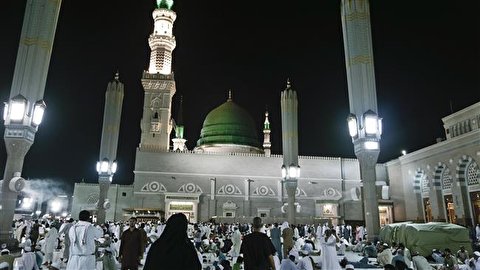 Millions of Muslims in Iran and across the world are celebrating Eid al-Mab’ath. 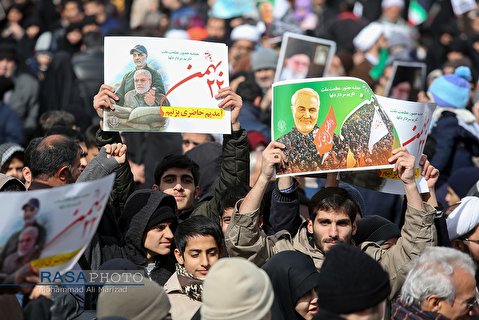 Millions of Iranians from all walks of life have taken to the streets across the country to celebrate the 41st anniversary of the victory of the Islamic Revolution, which toppled the US-backed Pahlavi regime in 1979. 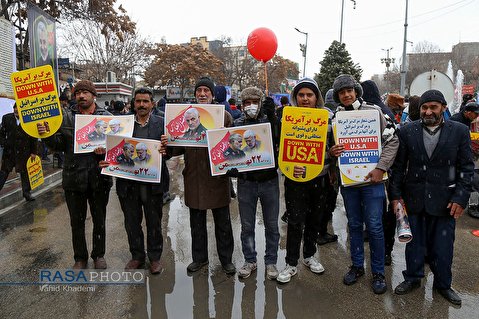 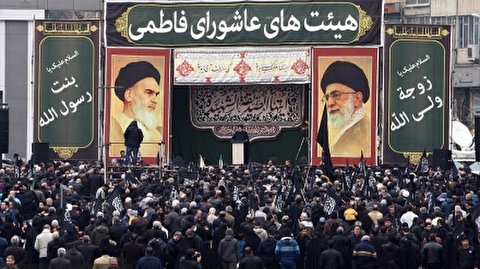 Iranians are commemorating the martyrdom anniversary of Hazrat Fatima Zahra (AS), the revered daughter of Prophet Muhammad (PBUH). Some mourners also give away food to people in need to mark the occasion. 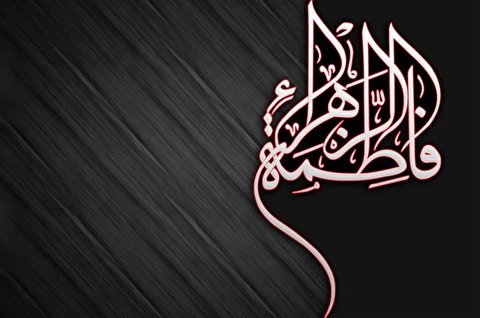 A mourning ceremony marking the martyrdom anniversary of Lady Fatimah al-Zahra was held in Qom with the presence of the managers, reporters and staff of Rasa News Agency. 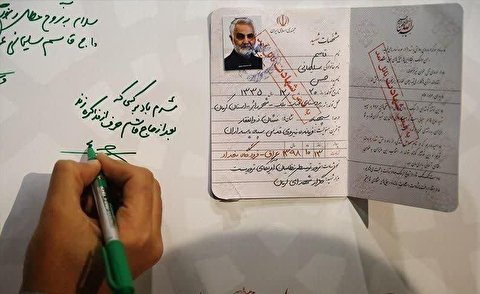 A booklet on the identity cards of the martyrs was unveiled, including that of Haj Qasem Soleymani, in the presence of the great martyrs’ families. 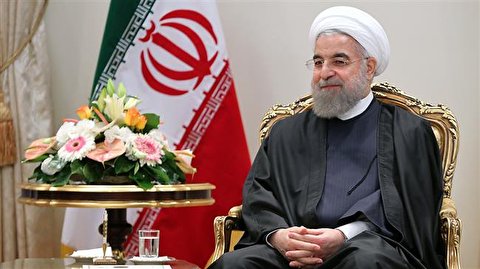 Iran’s President Hassan Rouhani has offered congratulations to world leaders on the occasion of the New Year, wishing all a year full of peace and kindness. 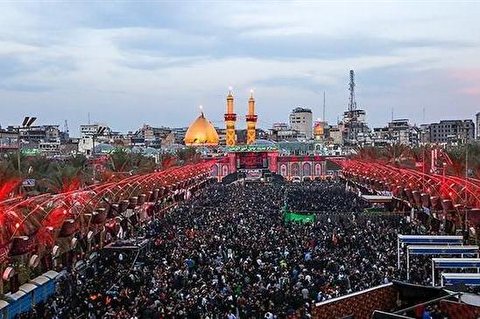 Huge processions have been held in the Iraqi holy city of Karbala as millions of mourners commemorated Arba’een, the 40th day after the martyrdom anniversary of Imam Hussein (PBUH), the third Shia Imam.
12345Next