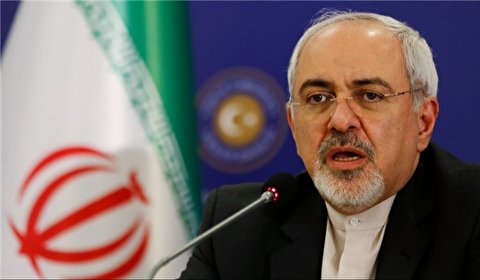 Iran's Foreign Minister Mohammed Javad Zarif has called on US President Donald Trump to base his foreign policy approach on "facts" rather than the headlines featured in pro-Republican Fox News TV channel. 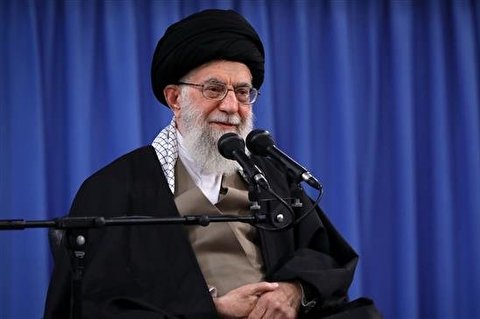 Leader of the Islamic Revolution Ayatollah Seyyed Ali Khamenei says recent events in the wake of the US assassination of a top Iranian commander herald a unique event which is set to determine the path of history. 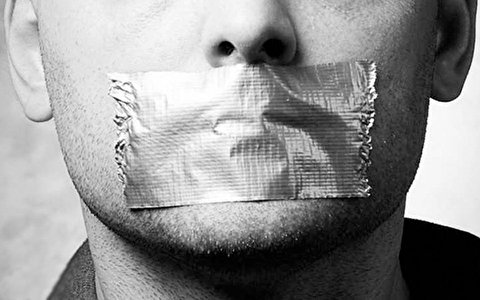 The domain name FarsNews.com, which owned by Fars News Agency, has been blocked by an order from the US Treasury. 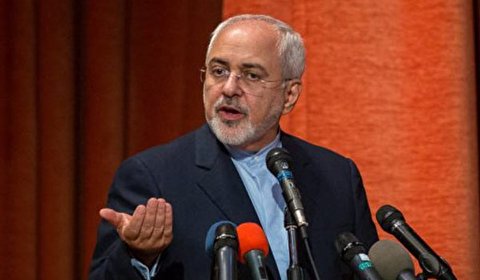 Iranian Foreign Minister Mohammad Javad Zarif has slammed his Saudi counterpart for making remarks against the Islamic Republic, saying a "normal" country do not refuse to talk. 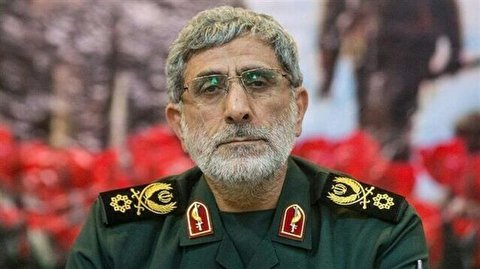 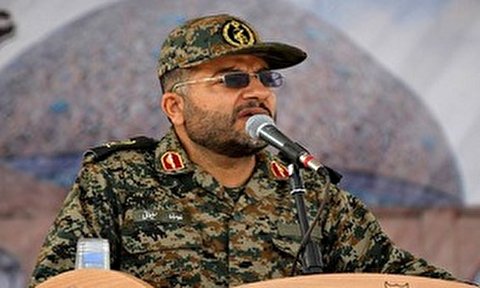 Commander of Basij (volunteer) forces Brigadier General Gholamreza Soleimani underlined that the January 8 retaliatory missile attacks against the US Ein al-Assad base in Iraq left no efficiency and credit for American bases across the region. 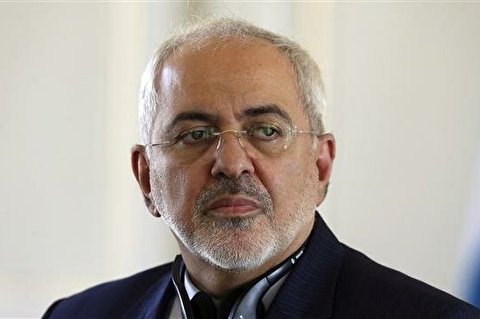 Iranian Foreign Minister Mohammad Javad Zarif underlined Tehran's preparedness for talks with neighbors and participation in any synergic efforts to the benefit of region. 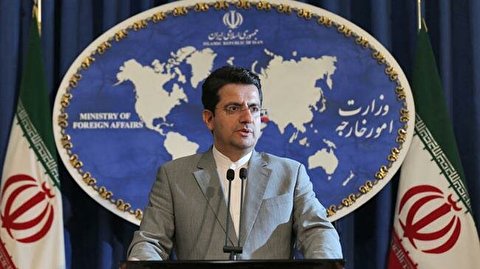 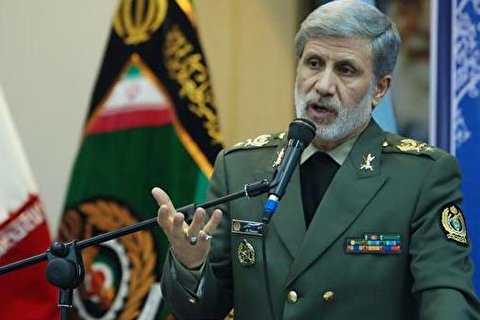 Iranian Defense Minister Brigadier General Amir Hatami underlined that the world and history will not forget Tehran's slap in Washington's face by retaliatory missile strikes against Ein al-Assad base in Iraq.
12345Next