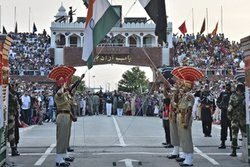 Rasa – After leaving the Indian subcontinent, the United Kingdom has left only a legacy of ‎blood and conflict in the region.‎

RNA – The Indian government launched an air strike in a ground-breaking retaliation ‎campaign against terrorists in Pakistani territory after a bus carrying Indian armed forces ‎was targeted in a terrorist attack.‎

In these attacks, the Indian fighter jet was shot down by the Pakistani anti-aircraft fire and ‎its pilot was captured by Pakistan but Pakistani Prime Minister Imran Khan announced that ‎he would release the pilot in a goodwill gesture. ‎

In the following report, the main reason for the conflict between India and Pakistan is briefly ‎reviewed.‎

What is the reason for the conflict between Pakistan? ‎

The root of most of the problems between India and Pakistan date back to the time of ‎British colonial rule in the Indian subcontinent. When the old colonialists withdrew from ‎Greater India in 1947 (which itself requires extensive discussion), they delineated the borders ‎of this region and left a bloody and controversial legacy. Pakistan was separated from India ‎and was established as an independent country, in the regions where Muslims formed the ‎majority the population in Greater India. This region was, in turn, divided into East and West ‎Pakistan until East Pakistan became the new country of Bangladesh in 1971.‎

The most controversial border delineation ‎by the British colonialists was carried out in ‎Kashmir. The region of Kashmir divided into two parts, the northern and southern parts, of ‎which the northern part was placed under Pakistani control and the southern was placed ‎under ‎Indian control.‎ 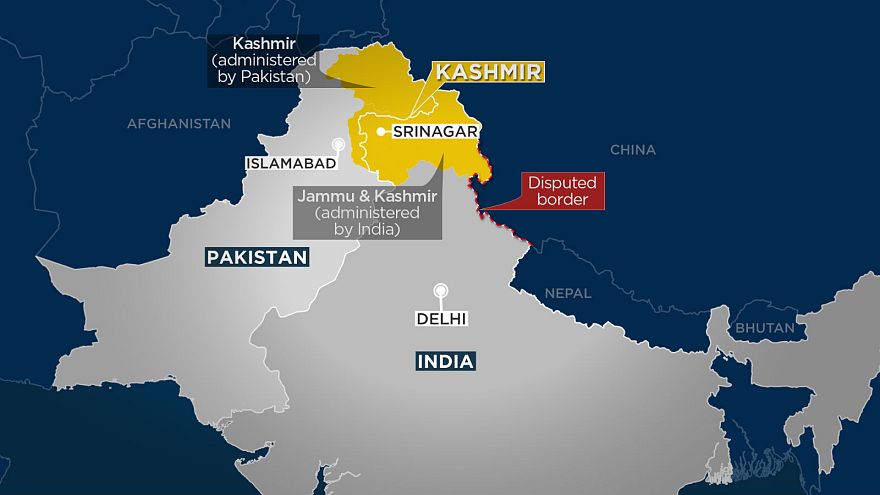 Pakistan claims that because of the predominantly Muslim majority in Kashmir, the region ‎should considered as part of Pakistan.‎

Although China claims control over two small regions of Kashmir [Aksai Chin and the Trans-‎Karakoram Tract], the war over territory in this region is mainly between India and Pakistan.‎

India and Pakistan have been fought three wars since separating in 1947 and two of these ‎wars have been in regard to Kashmir. After Pakistani militants attacked the Indian parliament ‎in 2002, the two countries were on the verge of a fourth war. Since 1971, no war has ‎occurred between the two countries but the people of Kashmir live in a state of alert.‎

In hopes that families on the border between Indian- and Pakistani-controlled Kashmir won’t ‎leave the area, India has built 14,000 shelters in the territory under its control.‎

Pakistan has been captured by the House of Saud ‎

After the separation and independence of Pakistan from India in 1947, the country began to ‎establish relations with various countries to establish its own identity, including Iran under the ‎despotic Pahlavi regime before the Islamic Revolution, Saudi Arabia and the United States.‎

Terrorists from other countries also resided or residing in Pkistan. Most notably Usamah ibn ‎Laden from Saudi Arabia and Abdul-Malik Rigi, a villain and terrorist from Iranian ‎Balouchestan.‎

Recently, Jaysh al-Adl (read Jaysh al-‎Dhulm), a terrorist group sponsored by the spy ‎agencies of Saudi Arabia and the United Arab Emirates, and created from the residue of ‎Abdul-Malik Rigi’s followers, has stepped up its activities in Pakistan. It has repeatedly ‎engaged in terrorist operations in the territories of the Islamic Republic of Iran and against ‎the Iranian people and the country’s military forces. The latest of these attacks was a ‎terrorist and cowardly assault on members of the Islamic Revolutionary Guard Corps (IRGC) ‎which led to the martyrdom of 27 of them.‎

Due to its political and economic dependence on Saudi Arabia, the Pakistani government has ‎had little success in its fight against the terrorists living in the country and it seems that there ‎is no serious determination to deal with them among the Pakistani authorities.‎