Rasa – Hujjat al-Islam Sayyed-Baqeri explained the jurisprudential principles of the issue of the oversight of political power. 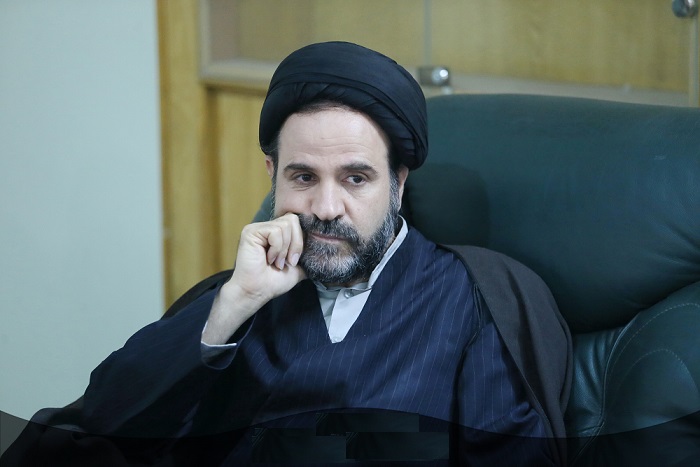 The following is a continuation of his report:

Explain the jurisprudential principles of the issue of the oversight of political power.

Another of the principles of the issue of restoring rights is pursuing justice and wanting justice. If those who want justice convey the rights of the people to them , when oversight over power occurs, and we are sure that power will not be abused from the situation at its disposal.

Another discussion is the lack of the infallibility of the rulers and their probability of error, hence the need for oversight is discussed.

Reformation and corruption are another issue and if reformation and corruption are also part of our religious teachings, just as God says in the Quran about the Prophet Shu’ayb: “I only desire to put things in order, as far as I can” [11:88]. Therefore, if reforms are supposed to be made in the political arena and in the exercise of power, it is necessary to supervise it.