Michigan school board member called to resign after anti-Muslim posts

Rasa - A Michigan school board member is facing calls to step down after posting anti-Muslim memes online. 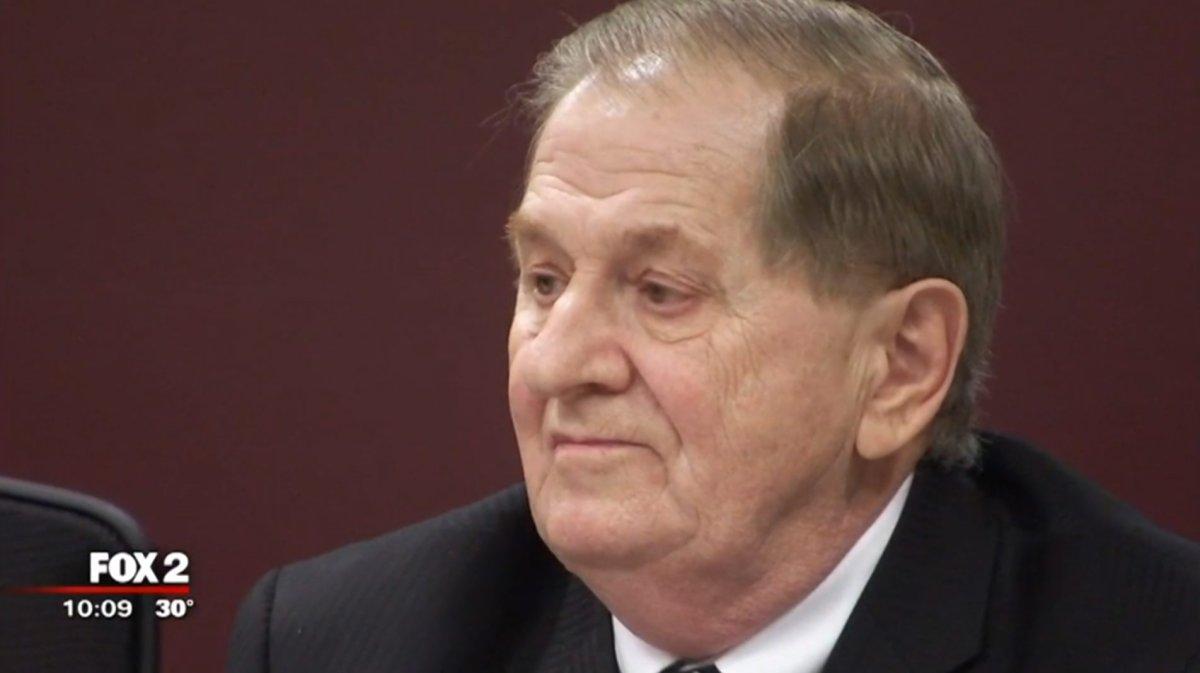 RNA - A Michigan school board member is facing calls to step down after posting anti-Muslim memes online.

Alfredo Francesconi, a district vice president in Detroit suburb Roseville, has repeatedly shared controversial posts from his personal Facebook page, which is visible to the public.

“No I’m not going to kill, make slavery and take away women’s rights. I’m not a Muslim,” read a post he shared last month with a picture of Donald Trump.

Francesconi, who regularly posts conservative views online, told WXYZ he did not think the posts were offensive and that he would post them again.

A small crowd of protesters called for his resignation on Monday as the country has experienced a post-election surge in reports of Muslim harassment.

The Council on American-Islamic Relations Michigan chapter has previously called for Francesconi to step down after he published similar posts.

School board officials told WJBK they have told Francesconi to stop making offensive posts, but because he is posting on his personal computer they cannot remove him.

Tags: Anti-Muslim Muslim Christian
Short Link rasanews.ir/201mjt
Share
0
Please type in your comments in English.
The comments that contain insults or libel to individuals, ethnicities, or contradictions with the laws of the country and religious teachings will not be disclosed