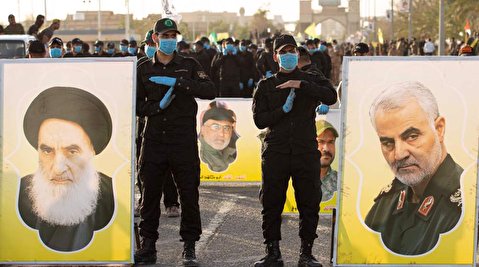 A UN special rapporteur has once again lashed out at the United States for breaching international law by assassinating top Iranian commander Lieutenant General Qassem Soleimani in a drone attack, warning about the repercussions of unbridled and self-willed use of armed drones. 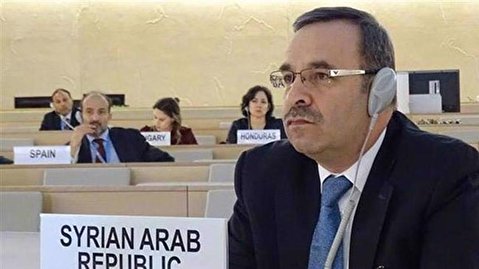 Syria says the UN Security Council's silence has emboldened some hostile states and foreign-sponsored Takfiri militants to make vast use of unmanned aerial vehicles to launch acts of terrorism and aggression across the Arab country. 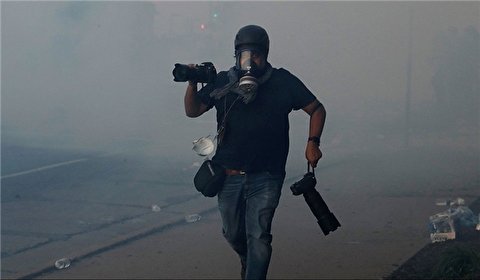 At least 50 journalists in the US have been arrested during Black Lives Matter demonstrations across the US, while dozens of others have also been injured by rubber bullets, pepper spray and tear gas. 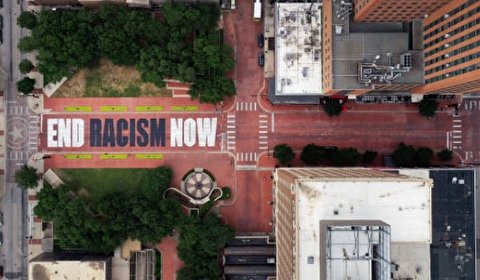 Nine in 10 Americans believe that racism and police violence are problems in the country, a Guardian/Opinium Research poll found, a sign that public opinion is shifting away from the views put forward by President Donald Trump. 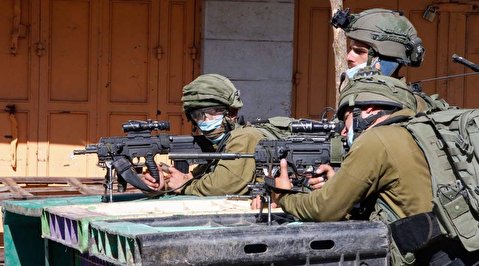 Israeli forces have shot and killed a Palestinian youth, who was reportedly throwing stones at them during clashes between the troops and Palestinian villagers in central occupied West Bank. 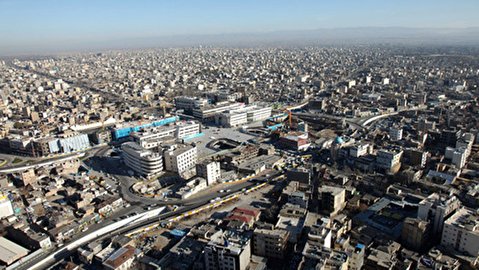 Eyewitnesses have refuted rumors circulating across various news outlets and social media platforms about explosions and power outage in and near Tehran Province. 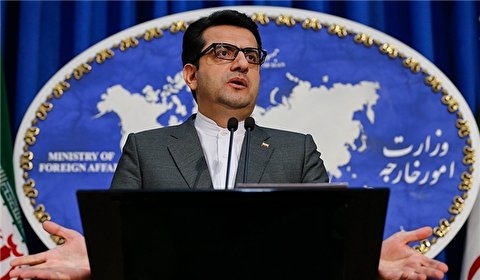 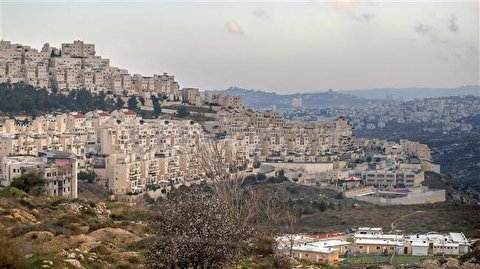 Russia has warned that the Israeli regime’s contentious plans to annex large parts of the occupied West Bank and strategic Jordan Valley risk the outburst of violence across the Middle East region. 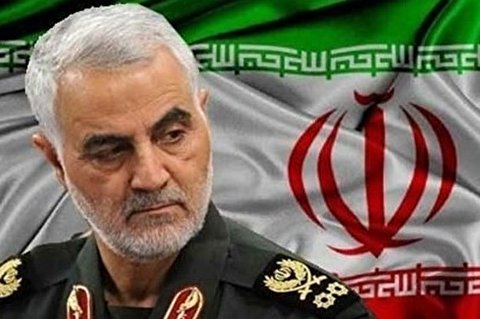 Iran's Permanent Representative to the UN Office in Geneva Esmail Baqayee Hamaneh underlined that the United States should be accountable to the assassination of the anti-terror commander Lieutenant General Qassem Soleimani.
123Next