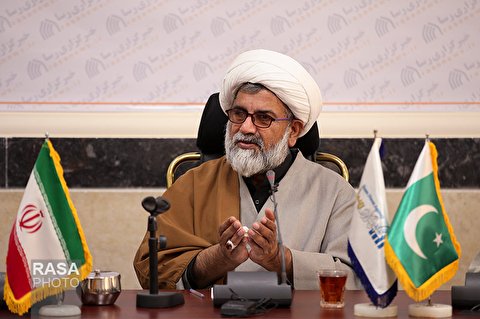 While praising the great position of Imam Khomeyni, Allamah Ja’fari said, “There was ‎no place for the word ‘failure’ in the encyclopedia of the Imam’s words, and in any case, ‎he guided society in the right direction by relying on God Almighty.”‎ 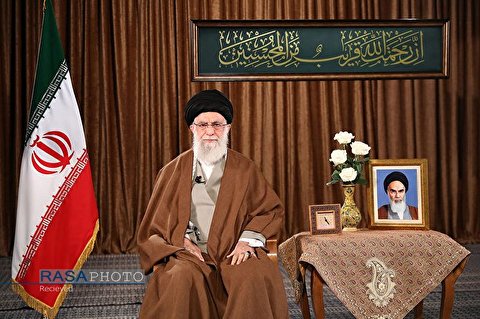 Ayatollah Khamenei’s office has announced that zakat al-fitrah is 100,000 rials for those in ‎Iran. ‎ 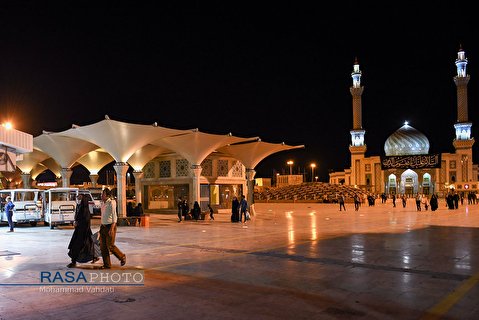 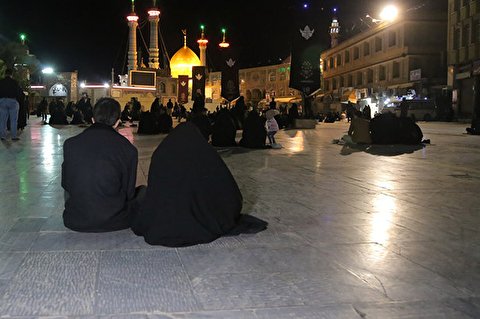 On the 19th night of the holy month of Ramadhan, the religious ceremony on Laylat al-Qadr, ‎was held at the Holy Shrine of Lady Fatimah al-Ma’sumah in Qom.‎ 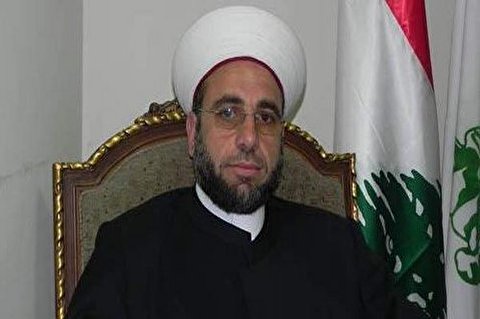 Shaykh Dr. Maher Abdul-Razzaq said, “The normalization of relations with the Zionist ‎regime has become a proof of the betrayal of the Arab rulers to the Islamic ummah and ‎their mercenary document [the Deal of the Century].”‎ 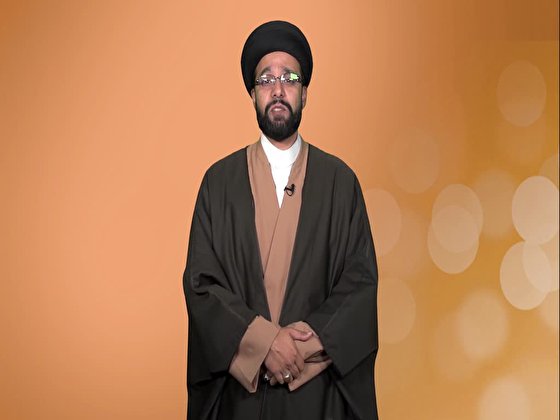 Do It For Allah This Ramadhan 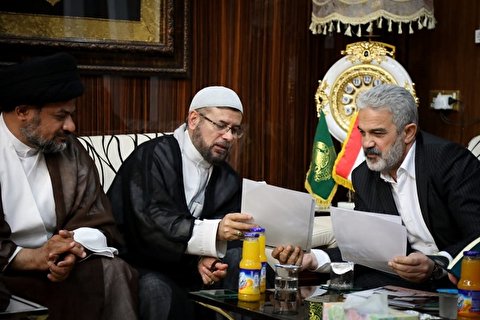 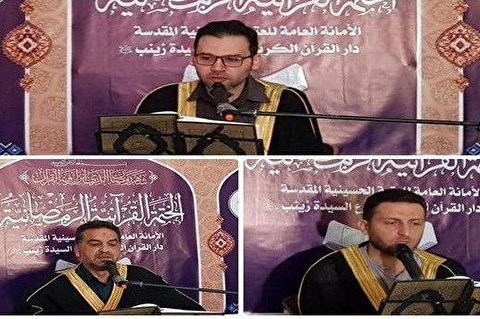 The Quran House of the Holy Shrine of Imam al-Husayn has launched the ‎Ramadhan Quran session at Lady Zaynab Holy Shrine in Damascus, Syria.‎ 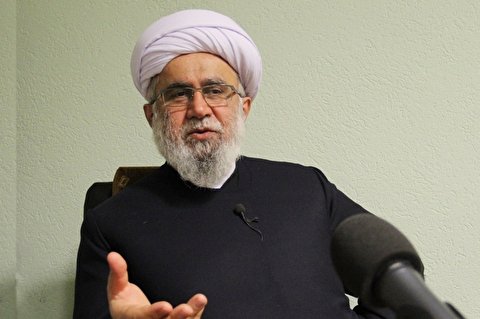 Ayatollah Ramazani, the Secretary-General of the Ahl al-Bayt World Assembly, has issued a ‎message on the occasion of Ramadan 1441 AH.‎
12Next