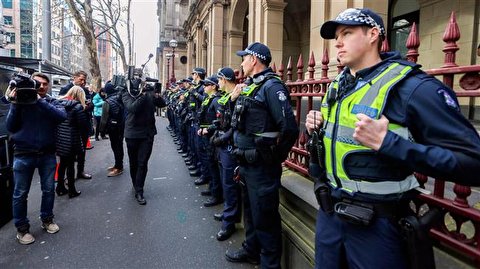 Australia to rule on cardinal’s sex offences appeal next week

Australia’s top court says it will hand down its judgment next week on the appeal made by Cardinal George Pell, who is convicted of child sex abuse. 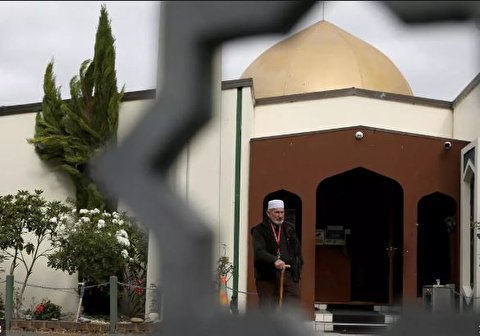 Aliya Danzeisen rises before dawn every day to hear the news so she can prepare her school-age daughters for any harassment they may face for being Muslim. 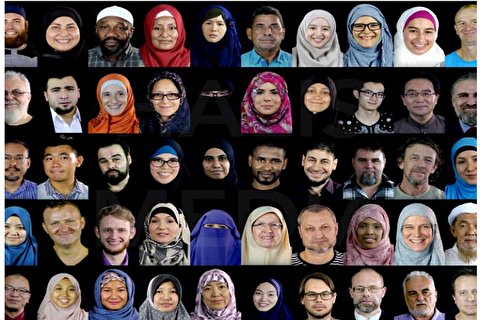 Officials in New Zealand apologized Thursday after the alleged Christchurch mosque gunman was allowed to send a letter from prison espousing 'hateful' views that a supporter then shared online. 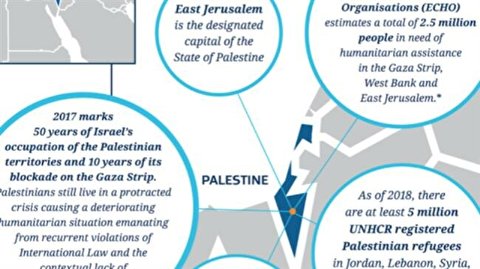 An official website of New Zealand's government has published a map of the Middle East that only shows Palestine and doesn't recognize Israel. 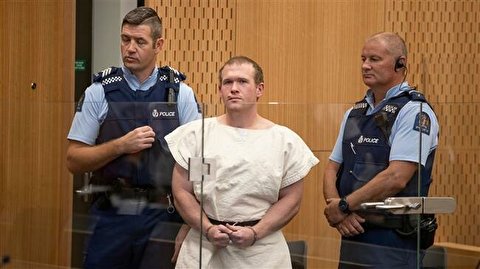 The man accused of shooting dead 51 Muslim worshipers in the Christchurch mosque attacks in March has pleaded not guilty to all charges leveled against him. 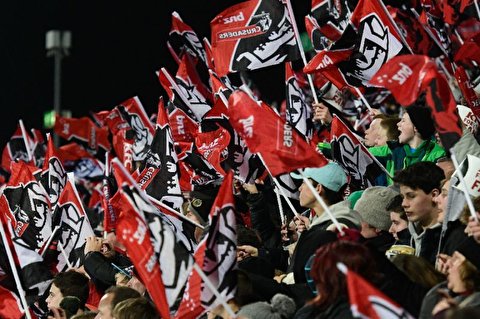 New Zealand rugby bosses have confirmed the Canterbury Crusaders will keep their name for at least another year, despite a backlash following the mosque attacks in the team's hometown of Christchurch in March. 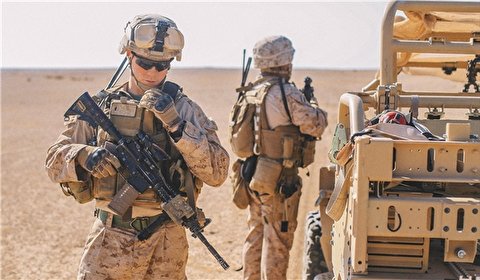 In a shocking new development, Australian police have stormed a building belonging to the Australian Broadcasting Corporation (ABC), as part of an ongoing investigation against stories related to Australian forces involved in possible war crimes in Afghanistan. 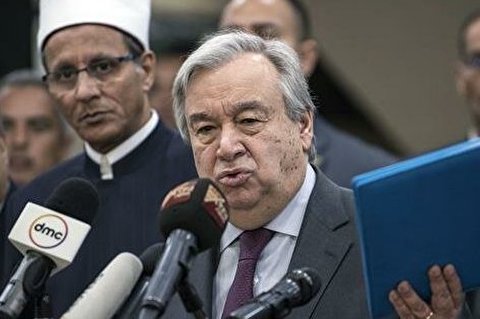 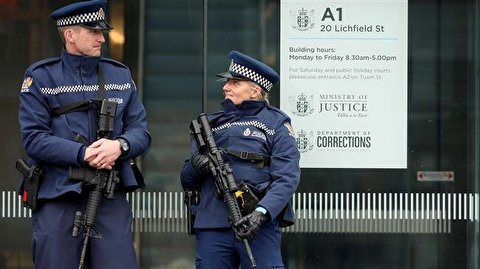 Police in New Zealand’s Christchurch charge man with possession of explosives, other weapons

Authorities in the city of Christchurch in New Zealand have charged a man detained earlier with the possession of explosives and other weapons, one and a half months after 50 Muslim worshipers were shot dead in two mosques in the same city.
1234Next