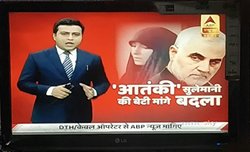 WhatsApp users responded to the Indian media’s insults to the position of “martyrdom” of ‎Major General Qasem Soleymani and called on users to remove the channels owned by the ‎ABP media group removed from their receivers.‎

RNA – The choice by various Israeli, British, American and Indian media organizations and ‎news networks to use the term “terrorist” in regard to Major General Qasem Soleymani has ‎met with a strong reaction by internet and social media users.‎
‎ ‎
In the wake of the insults to the position of “martyrdom” of Major General Qasem ‎Soleymani by India’s Ananda Bazar Patrika (ABP) media group, WhatsApp users have called ‎on the freedom-loving people of India, especially the country’s Muslims and Shi’ah people, ‎to remove the television channels owned by this group from their receivers and to express ‎their protests via phone, email and other communication channels. ‎

It is worth noting that the current government of the Bharatiya Janata Party (BJP) is headed ‎by Prime Minister Narendra Modi, a Hindu nationalist, who has bought many networks, in ‎order to follow the orders of the arrogant governments, such as the United States, Israel ‎and other Western countries, to disseminate Islamophobic material against Muslims and the ‎Islamic Resistance Front. Insulting the martyrdom of Major General Qasem Soleymani is part ‎of that program.‎

As it was seen in the past few weeks, these networks fully supported India’s cruel and ‎discriminatory Citizenship (Amendment) Act which amended the Citizenship Act of 1955 by ‎providing a path to Indian citizenship for Hindu, Sikh, Buddhist, Jain, Parsi (Zoroastrian) and ‎Christian religious minorities that had fled persecution from Pakistan, Bangladesh and ‎Afghanistan before December 2014. ‎

The amendment was passed by the Parliament of India on December 10, 2019. This ‎amendment has been enacted against Muslims in India. Peaceful protests by people of ‎different religions and sects were given a religious slant and opponents of the law were ‎described as supporters of Pakistan and as traitors of the country. They are suppressing and ‎killing Muslim children, women and men and the extremist Hindu paramilitary group Rashtriya ‎Swayamsevak Sangh (RSS) has been destroying and seizing property by illegally entering ‎into Muslim homes in the uniform of local police. ‎

This is while the world has strongly condemned the martyrdom and assassination of Major ‎General Qasem Soleymani and has thanked him for liberating Syria and Iraq from the bloody ‎claws of the Daesh (ISIS) terrorist group.‎ 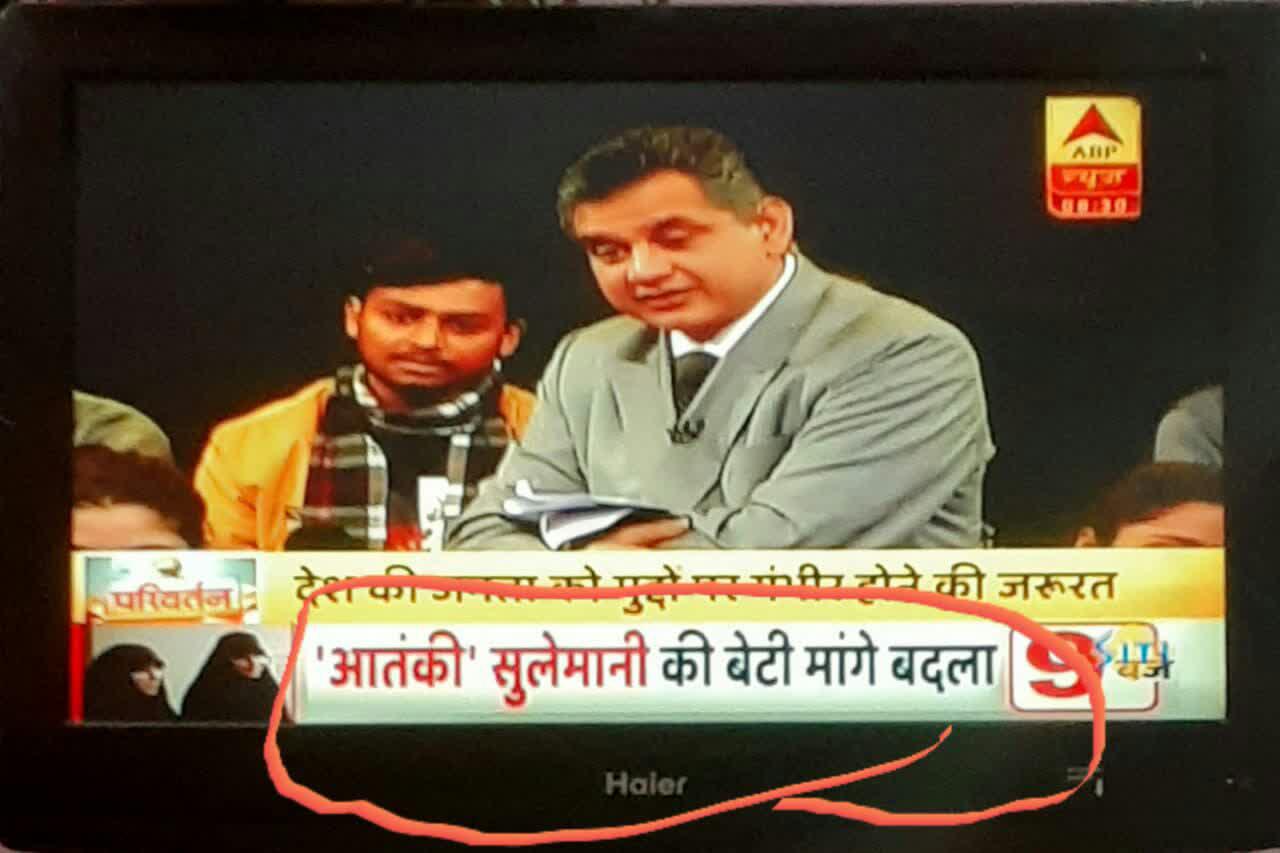 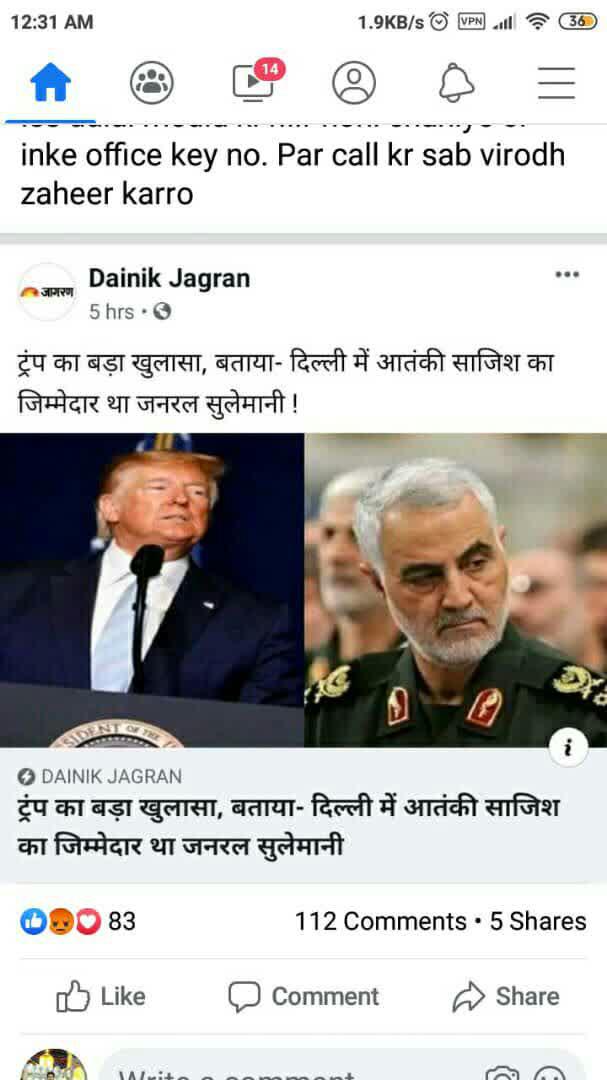 Tags: India BJP Hindu Qasem Soleymani
Short Link rasanews.ir/201se2
Share
0
Please type in your comments in English.
The comments that contain insults or libel to individuals, ethnicities, or contradictions with the laws of the country and religious teachings will not be disclosed